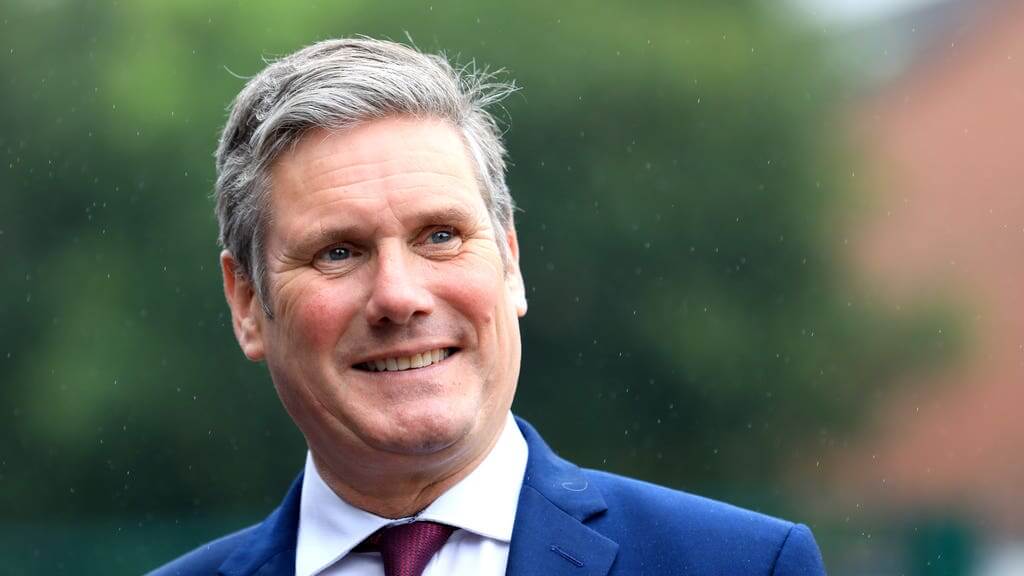 Workers will be entitled to full rights and protections from their first day in the job under a Labour government, Sir Keir Starmer will confirm.

In his address to the TUC’s annual conference on Tuesday, the Labour leader will commit to a “new deal” for workers to ensure they are “paid properly, not taxed unfairly”.

He will say that employment rights for workers need to be strengthened to “reflect changes to the economy and the reality of modern”.

Under Labour’s proposals, first unveiled over the summer, all workers will get full protections including holiday pay, parental and protection from unfair dismissal from their first day with an employer.

At the same time, the party is promising a minimum wage of at least £10 an hour and the right to work flexibly and to request shifts that fit around family life.

It will also ban “fire and hire” – the practice of sacking employees and then taking them back on worse terms – and end zero-hours contracts.

Sir Keir’s address comes as he faces pressure to spell out how Labour would fund the £12 billion-a-year increase in health and social care spending announced last week by the Government.

While the party supports the increase in investment, it has condemned the Government’s plan to pay for it through an increase in national insurance contributions – but has yet to set out any alternative proposals.

Sir Keir is expected to say: “Under the Conservatives’ unfair plans, working families across the country don’t get a pay rise but will get a tax rise.

“Ensuring good quality secure work, underpinned with employment rights fit for the reality of modern working, is not only good for employees, but it’s good for business, and is part of getting our economy firing on all cylinders.

“Too many people in Britain spend their lives worrying about how many hours they’ll be given next week, what will happen if they need to attend a medical appointment, or how they’ll pay the bills if they fall ill.

“Labour will give all working families the job security and pay security they not only need, but deserve.”

A spokesman for the Department for Business, Energy and Industrial Strategy said: “We are fully committed to protecting and enhancing workers’ rights and it is ridiculous to suggest otherwise.

“In the past 18 months alone, we have introducing parental bereavement leave, protected new parents on furlough, and given millions a pay rise through a higher minimum wage.” 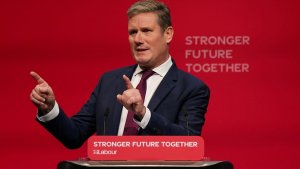 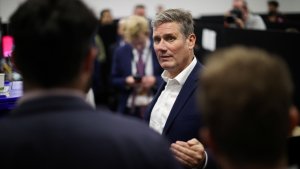 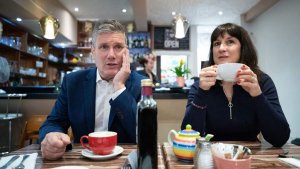