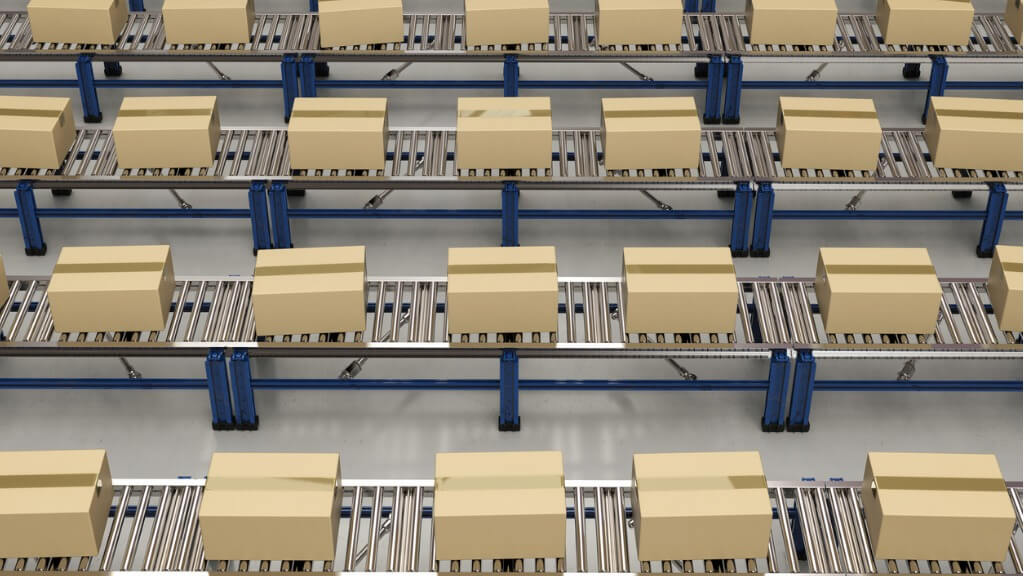 A subscription box is a recurring, physical delivery of products packaged as an experience. The idea is to give more value than the retail products contained in the box, such as through a surprise factor, a saving on what is on offer in the shops, or by giving the user a chance to experiment with a tailored selection of products.

According to a report commissioned by Royal Mail, the number of deliveries each year will grow from 40.1 million to an estimated 65.3 million. Spurred on by the growth of mobile devices, subscription commerce has moved on from a past focus on magazines and newspapers to embrace everything from recipe food kits, to shaving gear and self-care.

The UK subscription market is still in its infancy compared to mature markets like the USA, but it appears to be in a phase of rapid growth. UK consumers are embracing subscription brands: home-grown start-ups like Cornerstone exceeding their own expectations for their subscriber base; while established subscription brands such as Graze have found favour overseas.

There is also a slight male skew, with 30.6% of men signed up, compared to 24.3% of women. This reflects the strong traction that male-focused boxes have gained.

Beauty box services also cater to the replenishment needs of their subscribers, but additionally offer the excitement of getting to try out new products. Beauty subscription services are more established in the UK than their counterparts in male grooming.

But, there remains significant growth potential, with health and beauty revenue forecast to grow by 229.8 per cent between 2017 and 2022, according to the report.

Niche products also represent a strong growth opportunity, especially within the food and drink sector. There are plenty of opportunities to cater for specialised diets, such as veganism, with shoppers often appreciating a helping hand when it comes to deciding what to eat.

More unusual products that are not easily available in shops also offer up an opportunity to service needs not currently being met by mainstream retailers. Many of these categories are particularly well suited to small companies, given that demand is unlikely to be sufficiently widespread to attract the attention of more established competitors.

Six in ten of the businesses we surveyed intend to invest in new or existing subscription services in the next year. Almost three quarters  intend to add new products to their service in the next twelve months. In terms of the likely longevity of this type of business model, over half of the businesses we surveyed agree that subscriptions are set to be a major focus for their company in the future.

Oliver Bridge, founder and CEO of Cornerstone, said “The popularity of subscription services is down to the convenience the subscription model can offer consumers versus spending time in a physical shop and many authentic and engaging brands are now choosing to be digital-first rather than selling through traditional retailers.

"If consumers want to buy from independent, up and coming brands often the only way to do so is directly from the brands themselves, through the internet.”