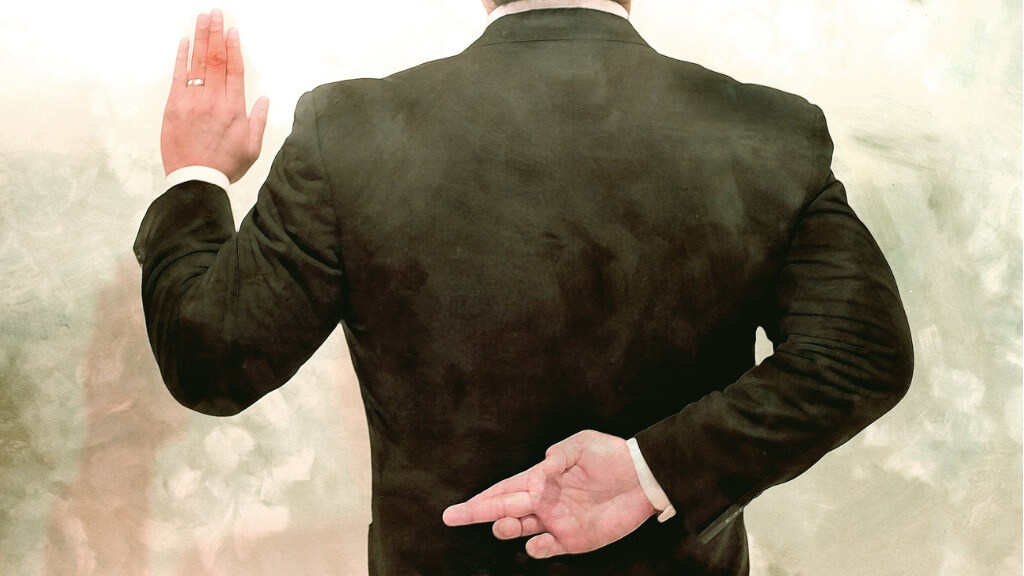 Nearly two in three negotiators have admitted to lying when trying to sell to other businesses, a survey has revealed.

Sixty per cent of sellers said they had reneged on agreements during negotiations, while 46% of buyers claimed to have been lied to.

“Commercial negotiations are not for the faint-hearted and our study demonstrates just how prevalent cut-throat tactics are,” said Richard Savage, director of Scotwork UK, which ran the survey.

It found that a large share of executives do not prepare properly before going into meetings.

Nearly one in three do not have a fallback plan in case anything goes wrong.

“Swathes of executives in the highest echelons of business are striking deals worth millions of pounds without adequate preparation,” it said.

It comes after oil firm Lekoil last week revealed that it had been duped into meeting fake representatives of the Qatari sovereign wealth fund.

It said it had hired a third party to look into Seawave, to see if it was a legitimate company.

The Times on Friday said that the report into Seawave was written by Control Risks, a consultancy.

Lekoil also hired law firm Norton Rose Fulbright to advise on the 184 million dollar (£141 million) loan, which turned out not to exist, according to the paper.

The Scotwork survey found that 37% of sellers said that their buyers had delivered veiled threats.

Mr Savage said: “This study lays bare the substantial skills gap in corporates around the world. The most common mistake is to pursue as much of what you can – typically money – in exchange for nothing.

“If companies fail to see the value of exchange, of trade, they are missing out in ways that far exceed pounds and pence.”