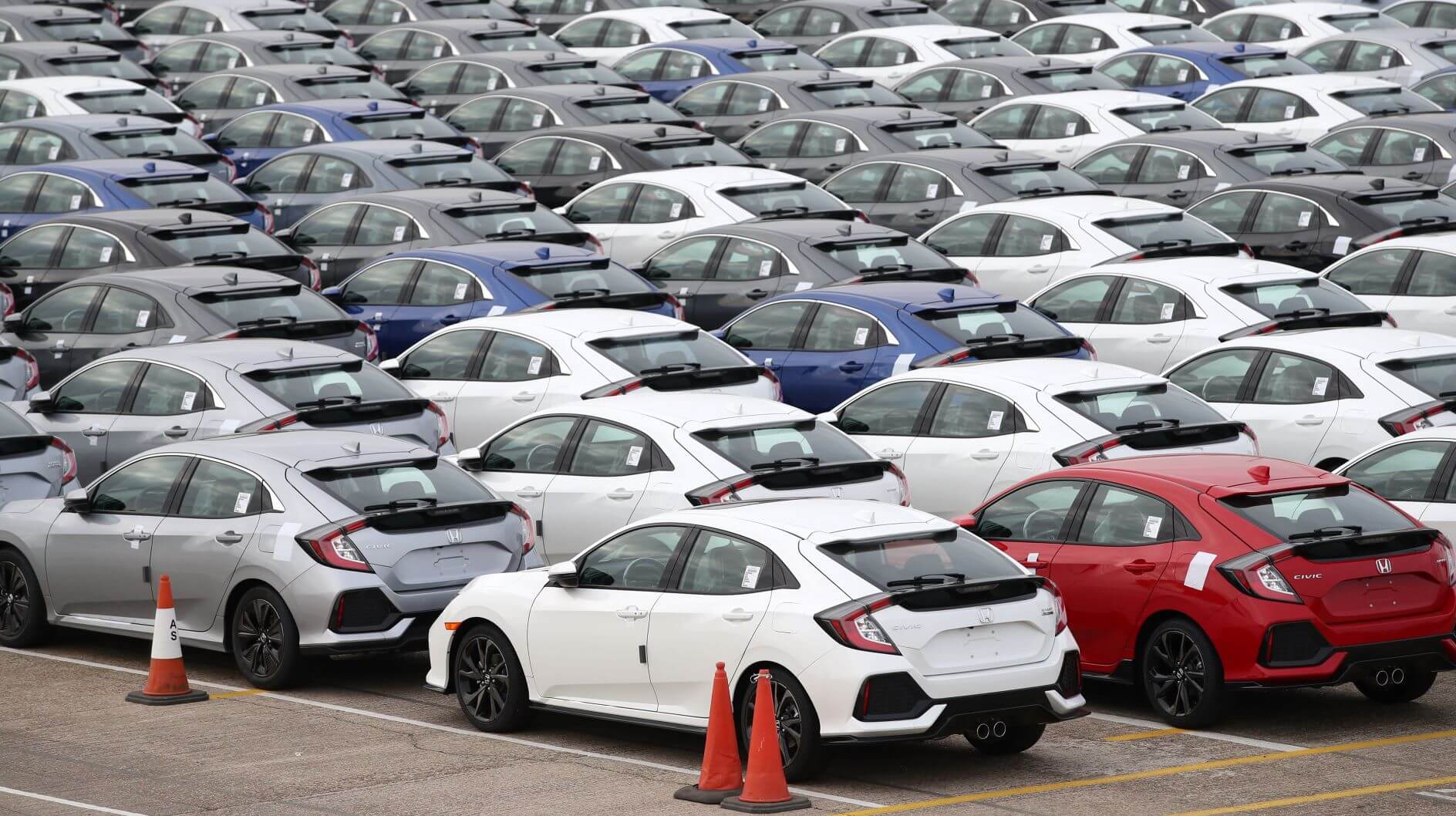 Recent research presented in Insurance Business Magazine suggests that the impact of the coronavirus on the UK motor trade is massive and growing. The coronavirus impacted almost every part of the industry in the run-up to May, according to figures from research firm, Global Data.

The agency found that new car registrations fell by more than 40 per cent in March in the wake of the government-mandated lockdown. It also reported that insurance companies have seen demand for new premiums fall by £98 million.

Manufacturing is feeling the heat too. Data suggest that the lockdown led to 200,000 fewer new car sales across the UK in the run-up to March, compared to a year earlier.

The long-term ramifications of current events are yet to become apparent. Some analysts, however, believe that the changes in the consumer economy will increase the amount of time that it takes manufacturers to roll out new technologies.

Others see significant problems in the sectors of the economy which support the motoring industry. Car mechanics and service stations are already witnessing a substantial fall in demand for their services owing to cratering vehicle mileage.

And insurers are also facing the heat, with many motorists asking themselves why they need to pay such high premiums if their cars aren't on the road.

One group, however, that may benefit is distribution. The sector is enjoying the joint effects of both increases in consumer demand for online goods, falling fuel prices and decreasing trade insurance costs.

What does motor trade insurance cover? Essentially, it insures a business's costs related to managing and maintaining its vans. It covers things like thirty party, fire and theft, as well as accidental damage.

These premiums may fall in the coming months because there are less private vehicles on the road and a lower chance of collision.

The real impact of the coronavirus pandemic on the motor vehicle industry will depend heavily on how long factories must shut, and whether consumer demand remains depressed.

Automakers in the UK and around the world need to sell cars to recover the massive capital investment in plant and facilities. If dealerships can't reopen soon, then they will have to lay off workers, as Rolls Royce has already done.

Automakers also need to sell units to recoup their R&D costs - many of which relate to consumer safety. Some commentators expect that the pandemic will slow the roll-out of various driver enhancement features, such as predictive braking and autonomous navigation.

AM Online also points out that the virus is having a significant effect on supply chains. In February, Hyundai announced that it had to close its factory in Seoul, South Korea, because of a shortage of parts from mainland China (which had shut down production because of COVID-19.

Now, many other factories have followed suit, including several in the UK, all thanks to parts shortages and government policy.

How long the supply chain takes to return to normal is anyone's guess. Firms will need to establish new relationships and deals, and many will go out of business.