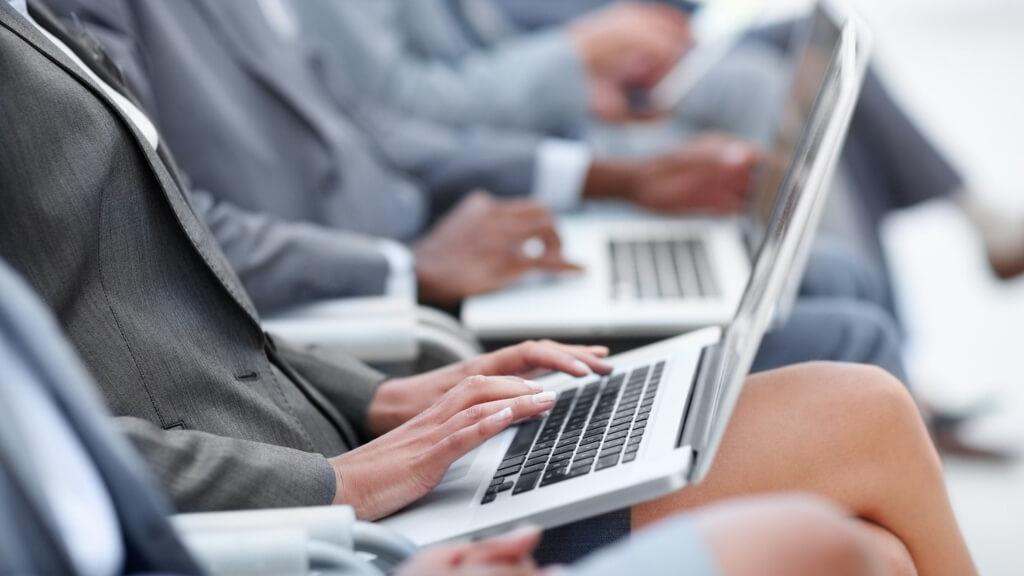 If the global responses to the Covid-19 pandemic have made one thing absolutely clear, it’s that digital technology solutions are no longer a luxury – they are now a necessity.

Beyond the UK flat out admitting coping with the crisis would’ve been impossible without the support of tech, and investors continually pouring cash into promising tech start-ups throughout the global lockdown, digital technology has been crucial in fighting the pandemic itself by enabling remote work, schooling and medical appointments, and even mapping developments on the ground in real-time.

There’s no doubt that “without it, we would see a much grimmer picture.”

A look at the world at large reveals the advantages this sector has provided, and highlights how countries with a forward-looking tech policy in place have fared exceptionally well.

Given the Emirates’ strong focus on the digital economy, this shouldn’t come as a surprise. The country has developed into the leading technology and innovation hub in the Middle East and North Africa (MENA) through initiatives such as the 2015 UAE National Innovation Strategy.

Focused on building technology infrastructure to foster innovation, the move paid off once the pandemic hit the country. Building off the UAE’s early focus on AI, big data, and “smart” devices, the country was among the first to leverage its digital capacities at a crucial juncture to control the spread of the SARS-CoV-2 virus to the greatest extent possible.

Artificial intelligence has played a particularly important role in the government’s efforts to slow the spread. In April, Dubai Traffic Police were equipped with AI to determine which cars on the road had movement permits and belonged to essential workers as part of the lockdown programme.

The system is continually being updated to ensure people with permits, essential workers, or those attending to urgent affairs are correctly identified and not fined for breaking quarantine rules.

The system is supplemented with “super-intelligent helmets” worn by police officers. The helmets can monitor a person’s body temperature from 5 meters away, helping authorities detect potential new corona-infections remotely.

This is particularly important in the context of the many migrant workers in the country, who were the most vulnerable demographic during the pandemic. Identifying new cases among them and UAE citizens, and providing subsequent medical care to affected individuals as quickly as possible, has therefore been a priority since the lockdown was lifted in April.

While the UAE stands out among MENA countries for its digital crisis response, other countries have taken similar approaches in different parts of the world. One of the most remarkable success stories is South Korea, which seemingly managed to stop the pandemic in its tracks.

Cases peaked at around a 1,000 per day in February, but have been consistently low since then. The reason: the deployment of “smart city” technology centered around a database originally designed to track traffic and improve its fluidity.

Seoul quickly repurposed the network to greatly enhance the speed at which coronavirus cases could be identified and isolated. The process used to take up to 24 hours, but the new system, combined with AI, has reduced this to a mere 10 minutes, according to the Ministry of Land, Infrastructure and Transport.

In a pandemic, speed is of the essence. The more data is available to pinpoint individual cases, the better. For that reason, South Korea has rolled-out a government-run smartphone app to track the location of new arrivals to the country – a smart move considering 50% of new cases in April were imported from abroad.

Arrivals are required to download the app, which tracks their location and offers easy and fast means to report any symptoms.

Europe is coming around

The use of track and tracing apps is one of the most obvious measures for tracking the spread of a contagious virus in crowded urban areas, even if they face criticism for potential privacy infractions.

Nevertheless, the decline in case numbers wherever they’re applied speaks for itself. Because these apps are so effective, they’re also being deployed in Europe – though at a slower pace.

Germany’s approach, for example, is rather different from the one being taken in the Persian Gulf and East Asia. While the UAE and South Korea apply their tech solutions proactively, Germany is deploying its tool preventively.

The country has proven to be an effective crisis manager at the height of the pandemic, thanks to its excellent emergency response infrastructure. Now, with the infection rate winding down and restrictions lifted, Berlin is banking on the digital sector to make sure a second wave can be prevented, or – at the very least – recognized early on.

When the lockdown was in full effect, the government launched an app for smart devices that gathered “vital signs from volunteers wearing smartwatches or fitness trackers - including pulse, temperature and sleep”.

The data was directly transmitted to scientists at the Robert-Koch Institute for analysis, who could then assess if the public health measurements were having the desired effects. The end result is a detailed case map visualizing the prevalence of infections down to individual postcodes.

These examples show how the pandemic has already fundamentally altered the way developed societies interact with advanced technology. There’s no doubt digital tools and services have simultaneously improved public health and obviated the need for a total economic shutdown.

As tech becomes more evenly integrated into everyday life and urban areas transition into smart cities, the hope is that our newly heightened connectivity will help us in the fight against a second wave – and beyond.