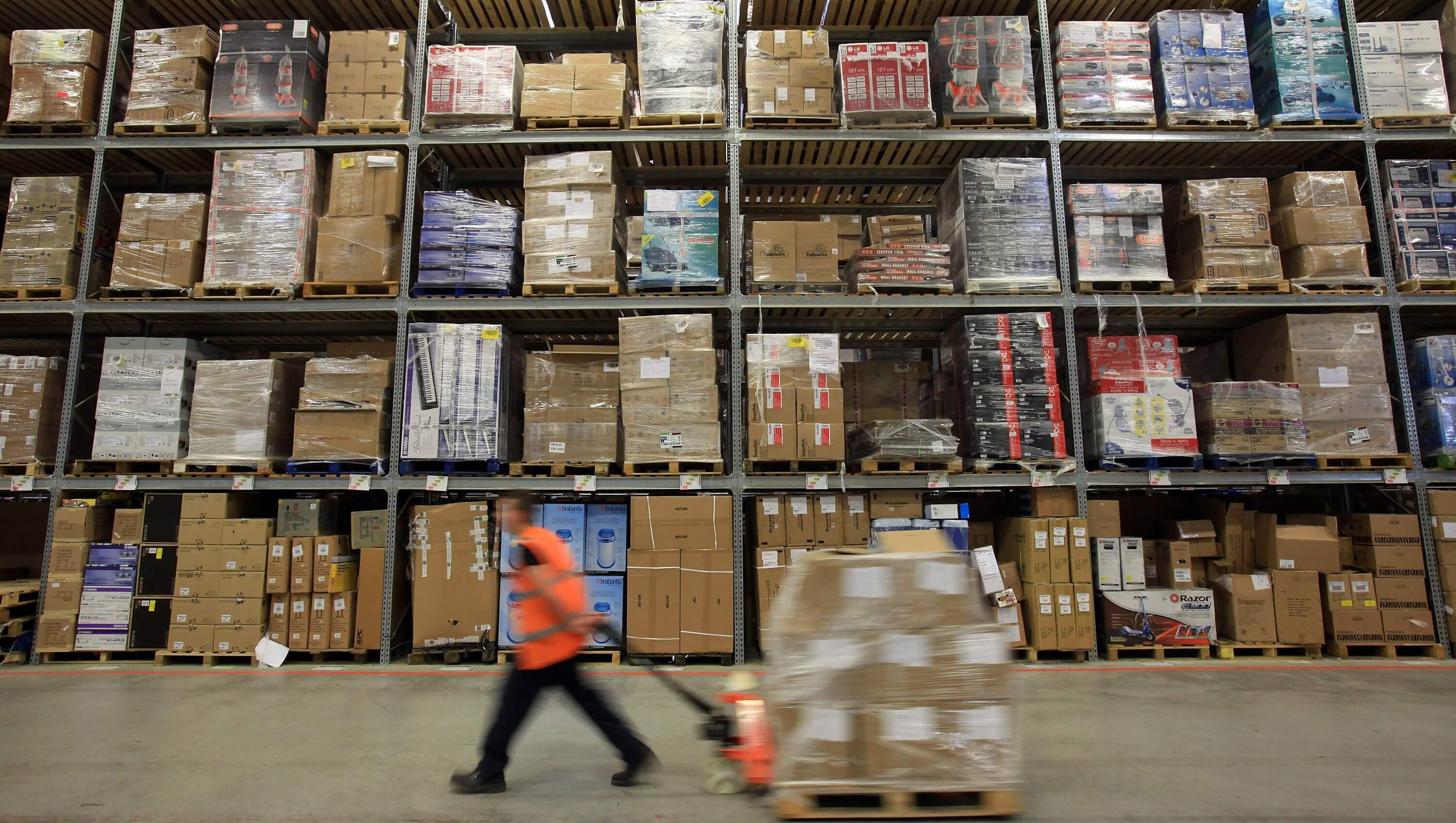 The latest data from Beroe Inc. suggests that global warehousing is in the midst of a boom. Figures indicate that the industry expanded by 6 to 8 per cent over the last year, with China and India fuelling much of the growth.

The findings bring the total value of the global warehousing sector to around £1.4 trillion or $1.9 trillion.

The extraordinary expansion comes on the back of double-digit increases in the value of online retail sales. Consumers are switching from the high street to online in their search for better deals on all manner of products, from refrigerators to clothing.

The main driver of this boom in warehousing, however, isn’t just a reflection of what is happening on the high street or global retailers like Amazon and Alibaba, demanding more retail space.

Researchers believe instead that it has to do with the rapid rise in worldwide disposable income. Now, more than ever, people have money to spend on consumer goods.

Figures from ETF suggest that global disposable income rose by 2.3 in the last year - again mainly driven by India and China. This newfound consumer economy is funnelling through to retail, and the warehouse sector is experiencing a boom. Shopping outlets need extra space to stock all of the products they want to shift, benefiting the providers of large industrial sheds.

They also need warehousing facilities that allow them to temporarily store products in foreign companies without paying import and export duties. These factors mean that the warehouse building boom is likely to continue for the foreseeable future. Special facilities for storing intermediate goods are an essential component of the international supply chain.

Just-in-time delivery was one of the most significant innovations in the logistics business over the last thirty years. Here, companies would order goods to arrive at precisely the time that they needed them for their production processes.

Contrary to popular opinion, this didn’t hamper the warehouse industry by reducing the need for inventory. Instead, it shifted the demand for space further up the production chain.

It’s Not All Good News, Though

While developed markets like the UK and US are embracing the power of warehousing, the same is not true in less developed parts of the world.

Warehouse providers, for instance, are struggling to make substantial inroads into places like Brazil and Argentina - countries where the 3PL industry is yet to take off as a concept. Interestingly, the demand for such services exists, but the business cultures in these nations have so far prevented it from taking off.

There’s more acceptance in places like China and Japan, but the maturity of these markets still lags significantly. Many firms choose to organise their logistics in-house, stifling opportunities for significant providers to expand their portfolios.

Even developed markets have issues. High wages in Europe and North America - while good for workers - hamper the competitiveness of the warehouse industry.

High wages in an economy close to full employment means that employers can’t negotiate pay settlement down very often, if at all. This factor increases their costs, preventing them from expanding as fast as they otherwise might if they had more free capital.

Current trends suggest that the warehouse industry will continue to grow at a similar or higher pace than it is right now. The shift to eCommerce shows no sign of slowing down, and over the next decade or so, a billion new middle-class consumers could come online. All of them will demand warehouse space of one kind or another.

TMS deal with ensuring that trucks carrying cargo arrive at their destinations on time and take the right goods. LMS help to determine what is in the warehouse at any given time so that managers can assess stock levels and adjust their strategy.

Soon, though, warehouses will integrate these two technologies into a comprehensive whole. Doing this will provide them with high-level oversight over the current state of their operations.

The wage problem could become less of a problem in the future too if automation efforts prove fruitful. Already, many warehouses are experimenting with automated guided vehicles. Amazon, for instance, bought Kiva nearly a decade ago. And JD.com says that it wants to have a fully automated warehouse up and running by 2021.

The pace of improvements in technology will no doubt play a role in the expansion of warehouse facilities in the future. If companies can replace human pickers, then they may be able to slash wage bills by around 50 per cent. Eliminating packers may reduce the total wage cost by a further 25 per cent.

It is not a matter of if this will happen, but when. MIT spin-off Boston Dynamics already has robots capable of walking to a rack in a warehouse, picking up objects, and then dumping them into bags and boxes, ready for transportation.

It won't be long before this cutting-edge technology becomes mainstream. When it does, it will make hiring people for warehouse roles much less attractive than in the past.

The warehouse industry will continue to seek out technological solutions like this for as long as it remains a low-margin industry. Estimates suggest that the current gross margin is around 10 per cent, with the net margin between 3 and 4 per cent - not a great deal.

Companies will want to take advantage of new automated robot assistance technologies to cut their costs even further, allowing them to open up a gap between the amount of money they make in revenue, and the cash they need to spend to get it.