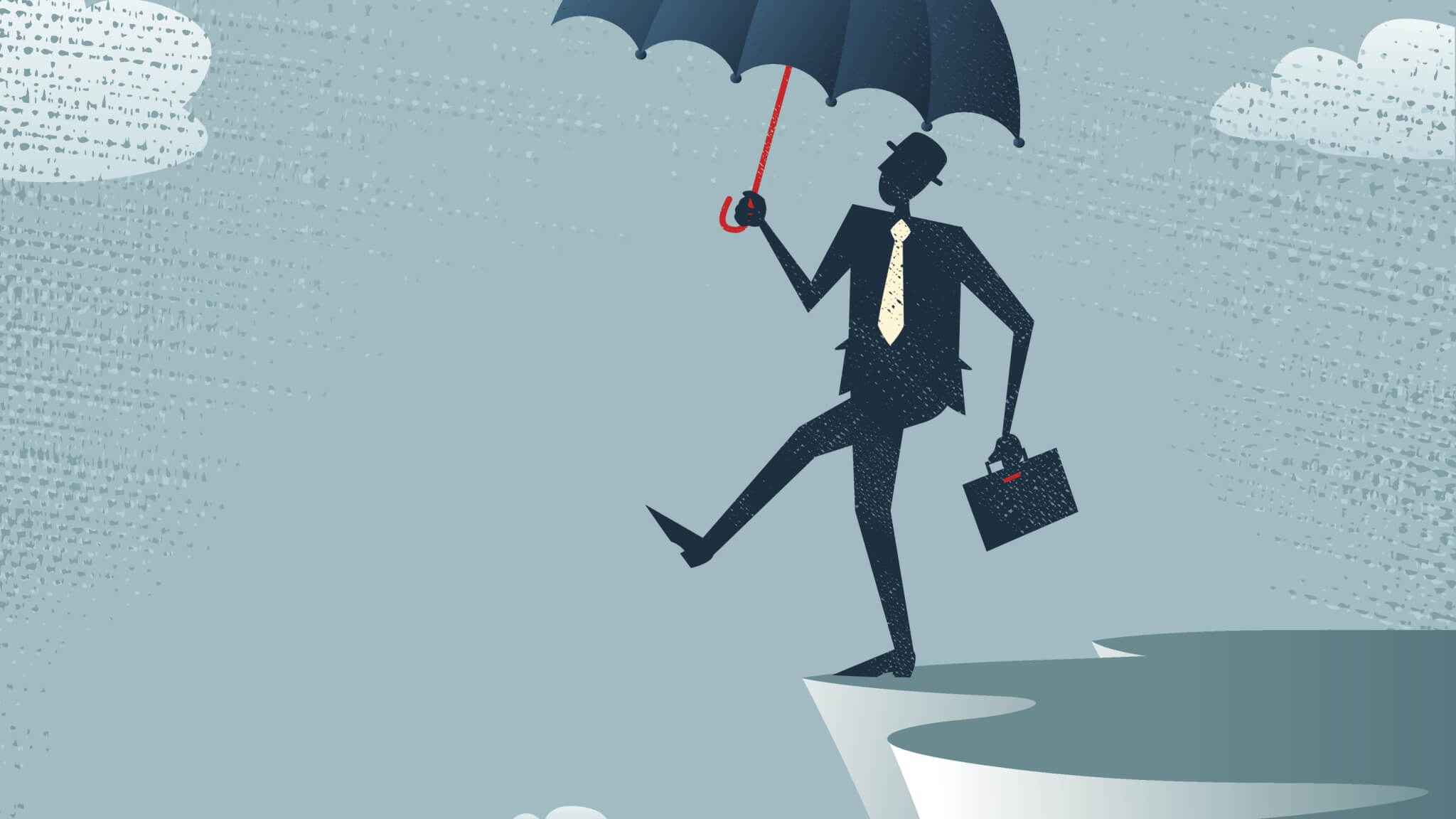 Trust is word in the ascendancy. Researchers say incidences of ‘trust’ being used in corporate communications has increased eight-fold in the last 10 years. Yet, while it’s undoubtedly a buzzword, it’s too rarely backed-up by action.

A study by the Chartered Institute of Management Accountants (CIMA) and author Robert Phillips shows that the focus on trust as a PR tool isn’t always backed-up in corporate reality.

The analysis covered the use of 'trust', when referred to the concept and not the legal structure, in the annual reports of FTSE 100 companies. It turned up 38 times in 2005, but that figure spiralled to 317 times last year.

"If a firm wishes to become trustworthy, the answer does not lie with crafting narratives"

Tony Manwaring, CIMA’s executive director of external affairs, pointed out a mismatch between the sentiment behind using the word (ie gaining trust) and the way in which trust is developed by external stakeholders towards a business.

“The concept of ‘trust’ has always been misused by companies, but the past ten years has seen it achieve staggering growth as a corporate buzzword,” he said.

“This is bizarre, because ‘trust’ is not something companies can directly control – it is an outcome. It does not work as a message. Endlessly repeat the word ‘trust’ if you want, but it will not make people trust you.”

Robert Phillips, who wrote the book “Trust me, PR is dead”, believes trust is slotted into corporate communications arbitrarily, without enough credence given to its meaning and why people are saying it.

He said: “I would happily retire the t-word from the English language for a decade or two, allowing us time to reflect on what it really means to be trusted or trustworthy. It has been used and abused to the point of exhaustion. This is where so many leaders immediately fail.

“They think that by speaking endless words of trust or, in Ed Miliband’s case, carving those words in stone, somehow we will trust them. We won’t.”

The study was published ahead of the Anthony Howitt lecture at City Hall. Delivering the keynote address Phillips argued companies should deliver “public value” as well as shareholder value, focusing on “profit optimisation” and not maximisation.

He used the example of a high street bank taking on the John Lewis shared ownership model, stopping large bonuses and being more open about charges instead of claiming “banking is free”. A radical transformation like this would instantly deliver greater trust, he said.

He added: “If a firm wishes to become trustworthy, the answer does not lie with crafting narratives, managing messages or meaningless platitudes. We need actions, not words.” 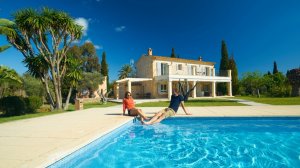 Start-ups: Trust Sits At The Heart Of Your Business Model 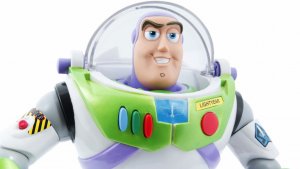 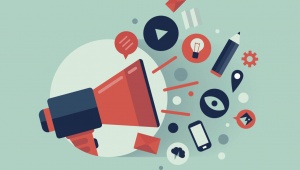 The Advocacy Economy: Who Needs 'Experts'?