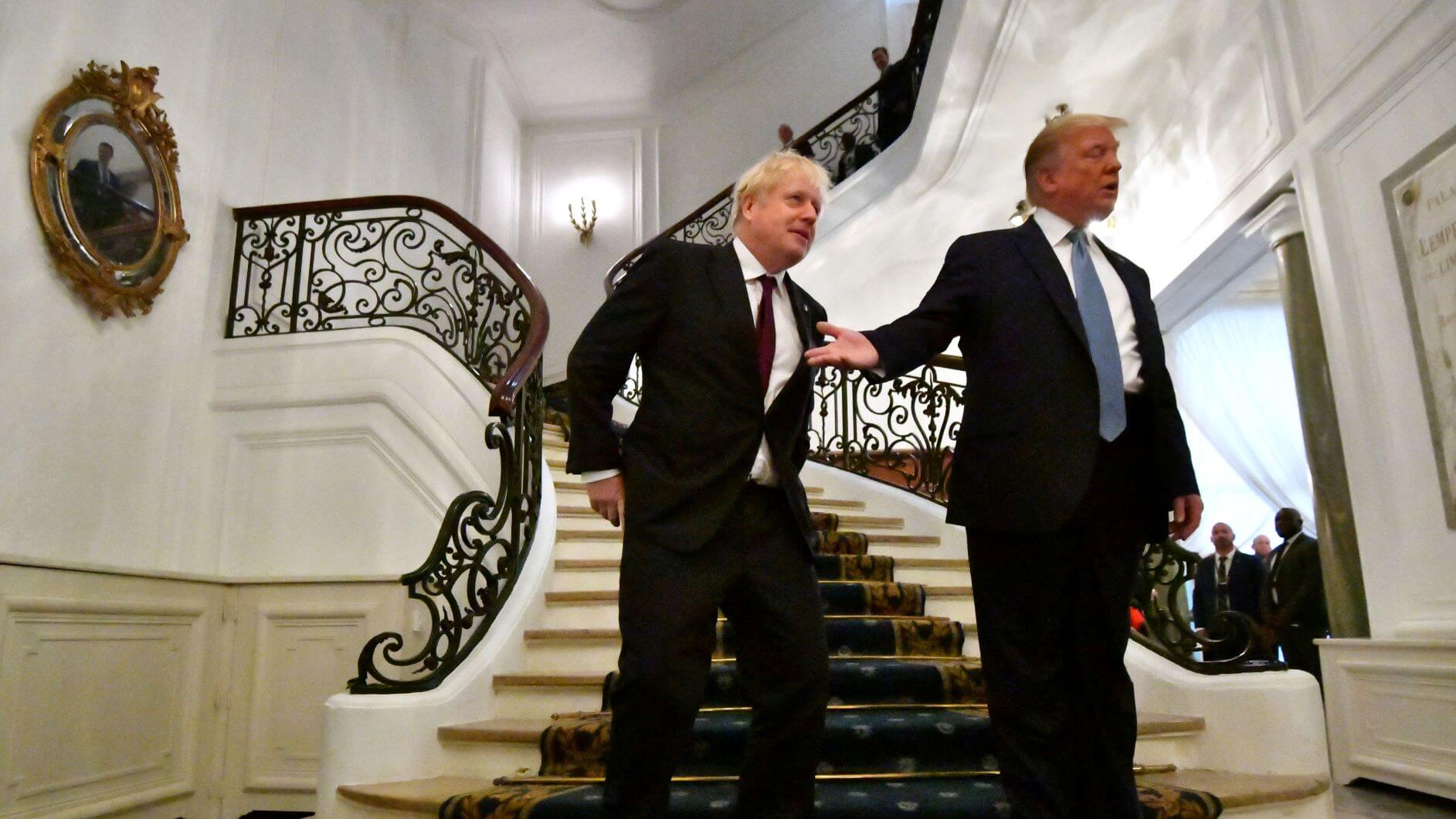 Trade union chiefs have urged the Prime Minister not to “cosy up” to US President Donald Trump in the forthcoming trade talks.

The Government has set out its overall strategy for a trade deal with the United States, vowing not to cut standards or allow any privatisation of the NHS.

Ministers predict a free trade agreement could boost the UK economy by opening up opportunities for British businesses and investors, while facilitating greater choice and lower prices for producers and consumers.

Frances O’Grady, general secretary of the Trades Union Congress, has warned Boris Johnson that he must not sign the country up to lower food or employment standards in order to cut a deal.

Food hygiene has proved to be a dominating issue as negotiators prepare for trade talks with their US counterparts in the coming weeks.

The US, as well as allowing farmers to produce chlorine-washed chicken, has fewer restrictions on what can be sold on supermarket shelves.

Lax rules allow rat hairs in paprika, maggots in orange juice and rodent droppings in ginger, according to opposition MPs.

Ms O’Grady said: “The Government should be focused on getting a good trade deal with the EU – not cosying up to Donald Trump.

“A bad trade deal with the US will put working people’s jobs and rights on the line.

“And it will undermine our vital public services, environment and food standards.

“Nobody voted for chlorinated chicken or for US corporations to have more access to our personal data.”

The Confederation of British Industry (CBI) said it was “encouraging” to see overarching ambitions in the negotiation mandate, due to be published in full on Monday, to make it simpler for skilled workers to cross the Atlantic for work.

CBI director general Dame Carolyn Fairbairn said: “The UK is beginning a brand-new chapter in its global future, and a good trade deal with the US is a vital part of that story.

“It’s encouraging to see the Government’s ambitions to make it easier for skilled people to move between the UK and US, support small business exporters and future-proof any agreement around industries of the future.

“The US and UK already share the world’s largest bilateral investment relationship; now is the time to use it as a springboard for new jobs and investment here at home.”

The British Chambers of Commerce (BCC) said a great deal of its members were “enthusiastic” about the prospect of closer trading ties with such a major economy.

The UK’s talks with the US will take part in parallel with the talks with Brussels over a new post-Brexit relationship.

“While most businesses still tell us their number one trade priority is to secure a strong trade agreement with the European Union, many are also enthusiastic about finding new opportunities to trade with the USA,” said Adam Marshall, director general of the BCC.

“The Government has set a high ambition for UK-US talks, and it will be important to get the details right over the coming months to ensure that a prospective agreement benefits businesses and communities around the UK.”

The Federation of Small Businesses (FSB) said sealing a deal with Washington could allow more firms to export globally.

National chairman Mike Cherry said: “FSB research shows that the United States is the number one individual country that UK small businesses are looking to as they consider where to trade, with 46% of UK SME exporters prioritising the US market over the next three years.

“This shows the sheer scale of ambition that will be unleashed if we can take full advantage of the opportunities a free trade agreement will open up.”

“The success of the UK economy rests on inspiring more small businesses to go global, and trade around the world.” 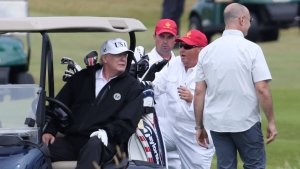 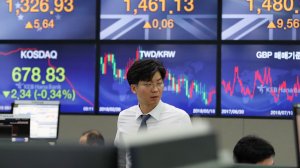 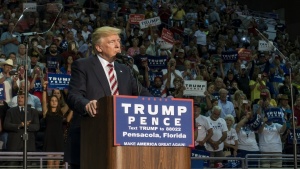