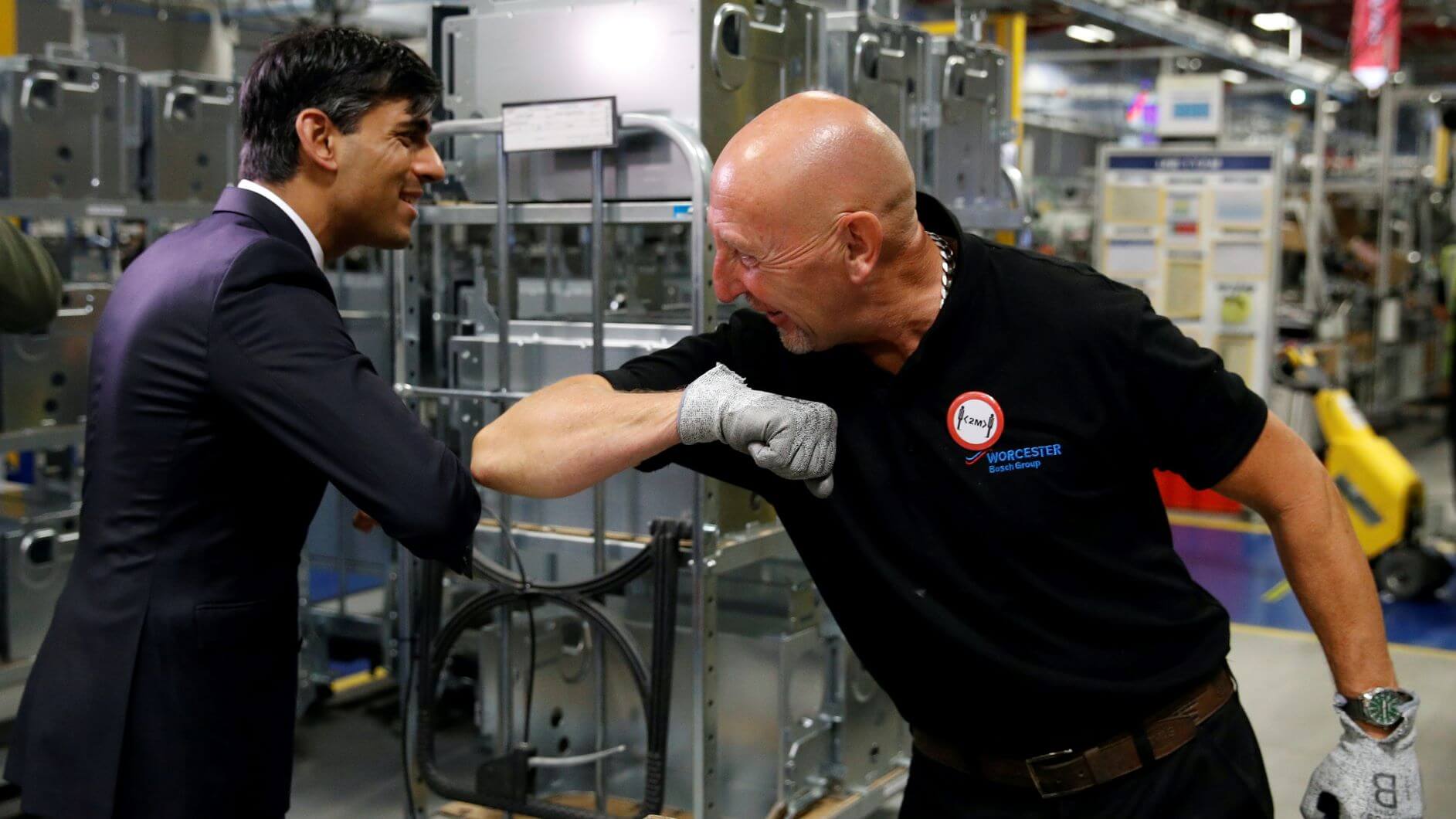 The Treasury has commissioned a review of capital gains tax as Chancellor Rishi Sunak looks to find a way of paying back the billions of pounds borrowed to support the economy through the Covid-19 crisis.

The Chancellor has asked the Office for Tax Simplification (OTS) to look at how capital gains tax (CGT) – a tax applied on profits on homes and other assets – is currently applied.

The review comes after the Office for Budget Responsibility said Government measures to address the impact of the virus would result in an “unprecedented peacetime rise in borrowing” this year, escalating to between 13% and 21% of GDP and reaching up to £322 billion.

The fiscal watchdog also warned that the UK economy might not recover from the pandemic until 2024.

But Treasury sources suggested there was no truth the review would be used to raise taxes and pin the borrowing bill on the wealthy.

A Treasury spokeswoman said: “It is standard practice to keep taxes under review.

“Over the last few years the OTS has reviewed most of the major tax regimes apart from CGT, and a review of CGT will now complete its review of all the major taxes.”

In a separate statement to PA news agency, a Treasury spokesman added: “There is no expectation or plans for policy changes as a result.”

As well as having a budget battle, the Government was facing anger over its decision to make the wearing of face coverings compulsory in shops from July 24.

Senior police officers said they were taken by surprise by the announcement and would be unable to enforce the policy, with shoppers facing a £100 fine if they refuse to comply.

The National Police Chiefs’ Council (NPCC) said shopkeepers and managers should be responsible for customer compliance with the law when inside their premises.

NPCC chairman Martin Hewitt added senior officers were “unaware that the announcement was to be made” but had time to work on the measures before they come into effect.

Meanwhile the Police Federation, representing rank-and-file officers, said it was “unrealistic and unfair” to expect its members to patrol the aisles looking for people breaking the coronavirus regulations, with chairman John Apter adding: “Only as this last resort should the police get involved.”

A Daily Telegraph report claiming ministers were considering extending the policy on face masks to offices and other workplaces was downplayed by Government sources.

It followed special measures taken by Blackburn with Darwen Council, including telling people to wear face coverings in all enclosed public spaces, in a bid to prevent a local lockdown having to be put in place.

The authority is third on the list of highest weekly rates, behind Leicester, which has a rate of 118.2 cases per 100,000 and is subject to a local lockdown, while nearby Pendle has a rate of 76.6.

Other restrictions include a limit of two people from the same household allowed to visit another home.

Mr Harrison said if rates continued to rise the council would consider reimposing some lockdown restrictions.

The decision to make face coverings mandatory in England’s shops, with exemptions for children under 11 and people with certain disabilities and breathing conditions, provoked fury in parts of the Conservative Party.

On social media, some grassroots members posted pictures of their cut-up membership cards, while in the Commons former minister Sir Desmond Swayne labelled the measure a “monstrous imposition against myself and a number of outraged and reluctant constituents”.

In Scotland, hotels can start trading again from Wednesday as the country eases out of coronavirus lockdown restrictions, with cafes, bars, cinemas, libraries and restaurants also able to reopen their indoor areas.

Barbers and hair salons can also reopen from Wednesday with enhanced hygiene measures in place.

Scotland’s First Minister Nicola Sturgeon urged people to adhere to guidelines in place such as providing contact details to assist with tracing where necessary to help prevent a resurgence of the virus. 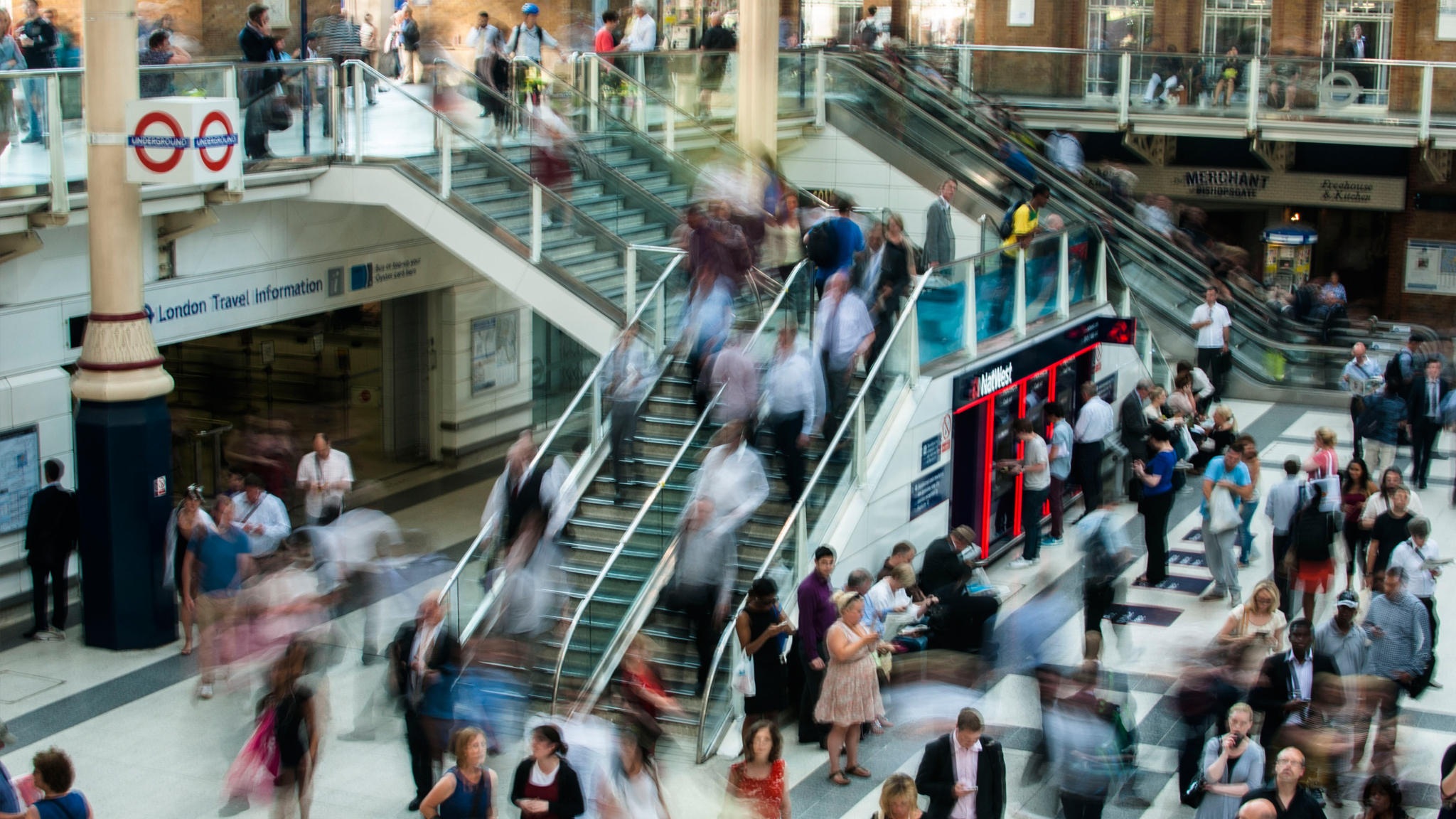