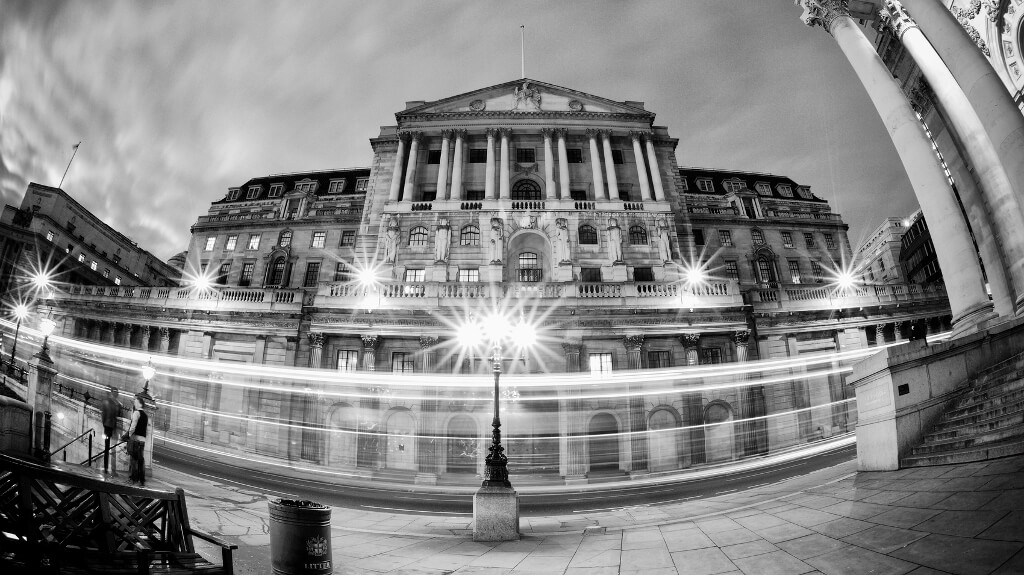 The UK economy is set for an “incomplete V-shaped” recovery from the coronavirus crisis as consumer caution and soaring unemployment is set to hinder the bounce-back, a Bank of England policymaker has warned.

In a webinar speech, Bank interest rate-setter Silvana Tenreyro predicted an “interrupted” V-shaped recovery as an initial rebound in activity loses steam towards the end of the year.

She said the first quarterly growth rebound will come between July and September as lockdown restrictions ease further, with data already pointing to a sharp pick-up in purchases held back due to enforced closures.

But she warned: “This will be interrupted by continued risk aversion and voluntary social distancing in some sectors, remaining restrictions on activities in others, and in general by higher unemployment.”

She said the recovery is expected to flatten out markedly at the end of the year as rising joblessness leads to falling consumer spending, while many people may still opt to socially distance despite easing restrictions.

She said: “I expect voluntary social distancing to continue to drag on consumption in sectors where the perceived risk of spreading Covid-19 remains high, such as hospitality and travel.

“Recent survey data suggests a majority of people would still be uncomfortable going to indoor restaurants or cinemas, for example.”

Her comments follow official data on Tuesday showing that gross domestic product (GDP) grew by a meagre 1.8% in May, leading to warnings of a slower and more protracted recovery.

Economists are now forecasting a fall of up to 20% in GDP between April and June, though activity is set to rebound more strongly in the third quarter.

Ms Tenreyro signalled that she is ready to push for more economy-boosting action, having voted with the majority of the Monetary Policy Committee for another £100 billion of quantitative easing (QE) in June.

But she warned that the impact of the Bank’s £745 billion QE bond-buying programme may start to wane, given mounting expectations for negative interest rates.

Fellow rate-setter Andy Haldane, the Bank’s chief economist, recently described the shape of the recovery as “so far, so V”, but warned over the risk of mass unemployment.

The UK’s fiscal watchdog said on Tuesday that Britain’s economy may not fully recover until 2024 and is facing an unemployment rate surging potentially as high as 13% from just under 4% now.

The Office for Budget Responsibility said the economy could shrink by as much as 14.3% in 2020 in a worst-case scenario and would still plunge by 10.6% in even its most optimistic projection. 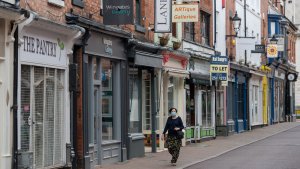 Record Recession: How Was It Sparked And What Will It Mean? 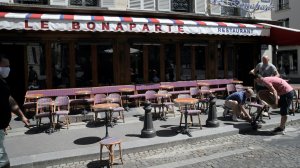 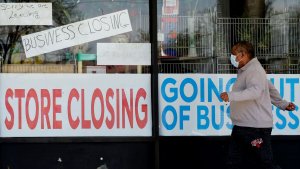 US Economy Shrank At Record-Breaking 33% Rate During Second Quarter