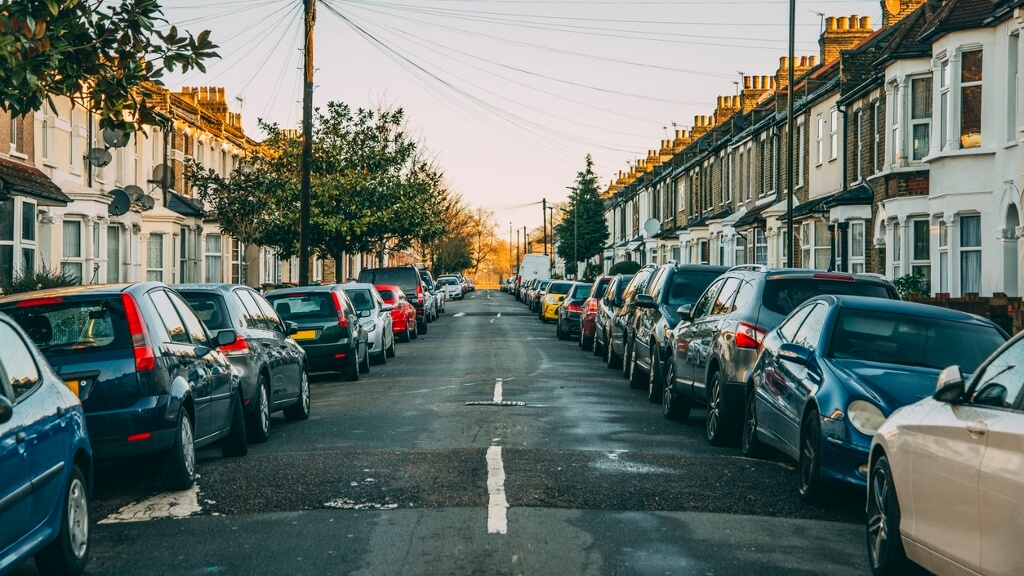 The firm said it aims to have the new drivers on board by the end of the year under the recruitment drive that will boost its driver network to 90,000 in the UK.

It comes as the group reported a more than 50% increase in trips across the UK since restaurants opened for outdoor dining on April 12, with expectations for demand to rise further as restrictions ease over the summer.

A landmark decision of the Supreme Court in February ruled that Uber drivers have worker status, in what was seen as a blow to the gig worker economy.

As a result, Uber now guarantees drivers at least the National Living Wage, holiday pay and auto enrolment into a pension scheme.

But its drivers can retain flexibility to choose when to work and can drive with multiple apps at the same time.

Jamie Heywood, Uber’s regional general manager for Northern and Eastern Europe, said: “As cities open up and people start moving again, we are encouraging 20,000 new drivers to sign up.

“We are proud to offer every driver the rights and protections they deserve, a guaranteed wage, holiday pay and a pension, but we’re not the only player in town.

“Drivers work with multiple operators and deserve the same standard of work on every trip.”

Uber said drivers must hold a valid private hire licence from their local authority and go through an enhanced background check (called DBS).

It stressed that for every journey, passengers see their driver’s name, photo, vehicle make and model, as well as their licence plate and their private-hire licence number.

Mick Rix, national officer of the GMB trade union, said: “Uber is trying to signal the horrendous collapse of the private hire minicab sector brought about by the pandemic is coming to an end.

“Now Uber has committed to treating its workers fairly, granting them the rights to which they are legally entitled, this can only be good for the beleaguered private hire sector.” 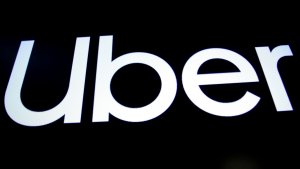 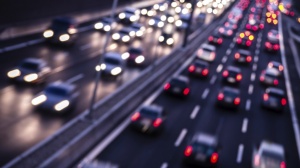 Uber Drivers In UK To Get Earnings Guarantee, Holiday Pay And Pensions