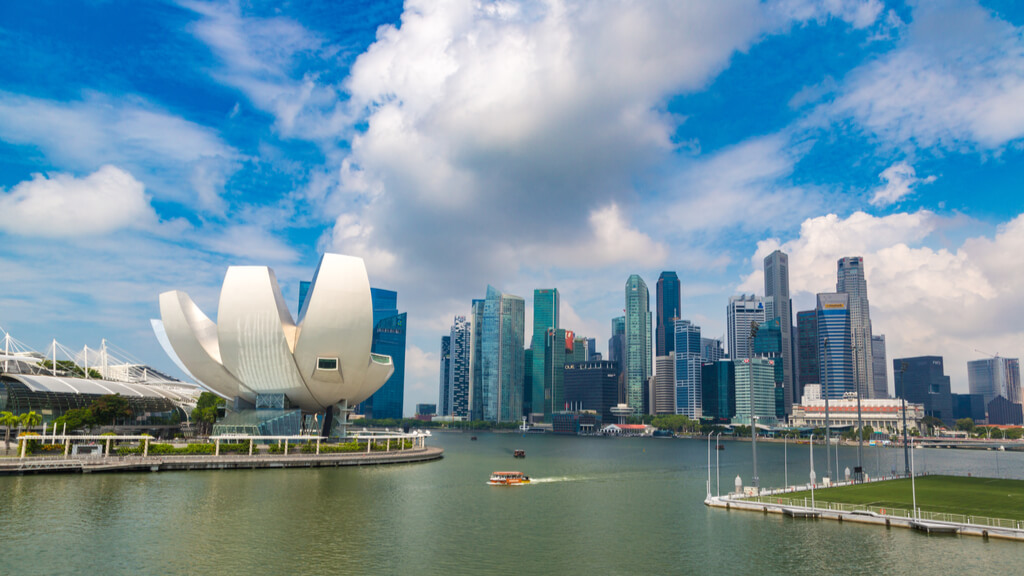 Ms Truss said in a statement on Twitter that the pact will cover trade worth £17.6 billion.

Alongside a photograph of herself with Singapore’s trade minister Chan Chun Sing, Ms Truss said it was the second biggest such agreement Britain has signed in the Asia-Pacific region.

It comes as UK and EU negotiators begin a final push to salvage chances of a post-Brexit trade deal after Downing Street warned that the gaps between the two sides remain “very large”.

Ms Truss said the pact with Singapore “secures certainty” for business, will mean “deeper future ties in digital and services trade” and is “further proof we can succeed as an independent trading nation”.

It follows the UK and Canada reaching a deal last month to continue trading under the same terms as the current European Union agreement after the Brexit transition period ends.

The Singapore deal largely mirrors the one the city-state has with the EU, effectively allowing trade to continue as before after January 1.

Alongside the continuity deal with Singapore, the two countries also intend to launch negotiations on a digital economy agreement.

Ms Truss is also expected to sign a rollover deal with Vietnam to ensure trade continues on the same terms after January 1.

She said: “Both these agreements are vital for the UK’s future as an independent trading nation.

“Not only do they lock in billions of pounds worth of trade, they also pave the way for new digital partnerships and joining the Trans-Pacific Partnership.

“This will play to the UK’s strengths, as we become a hub for tech and digital trade with influence far beyond our shores, defining our role in the world for decades to come.” 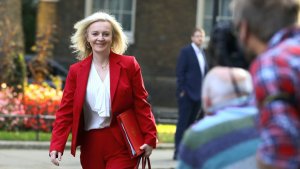 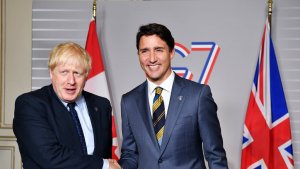 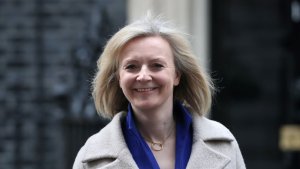