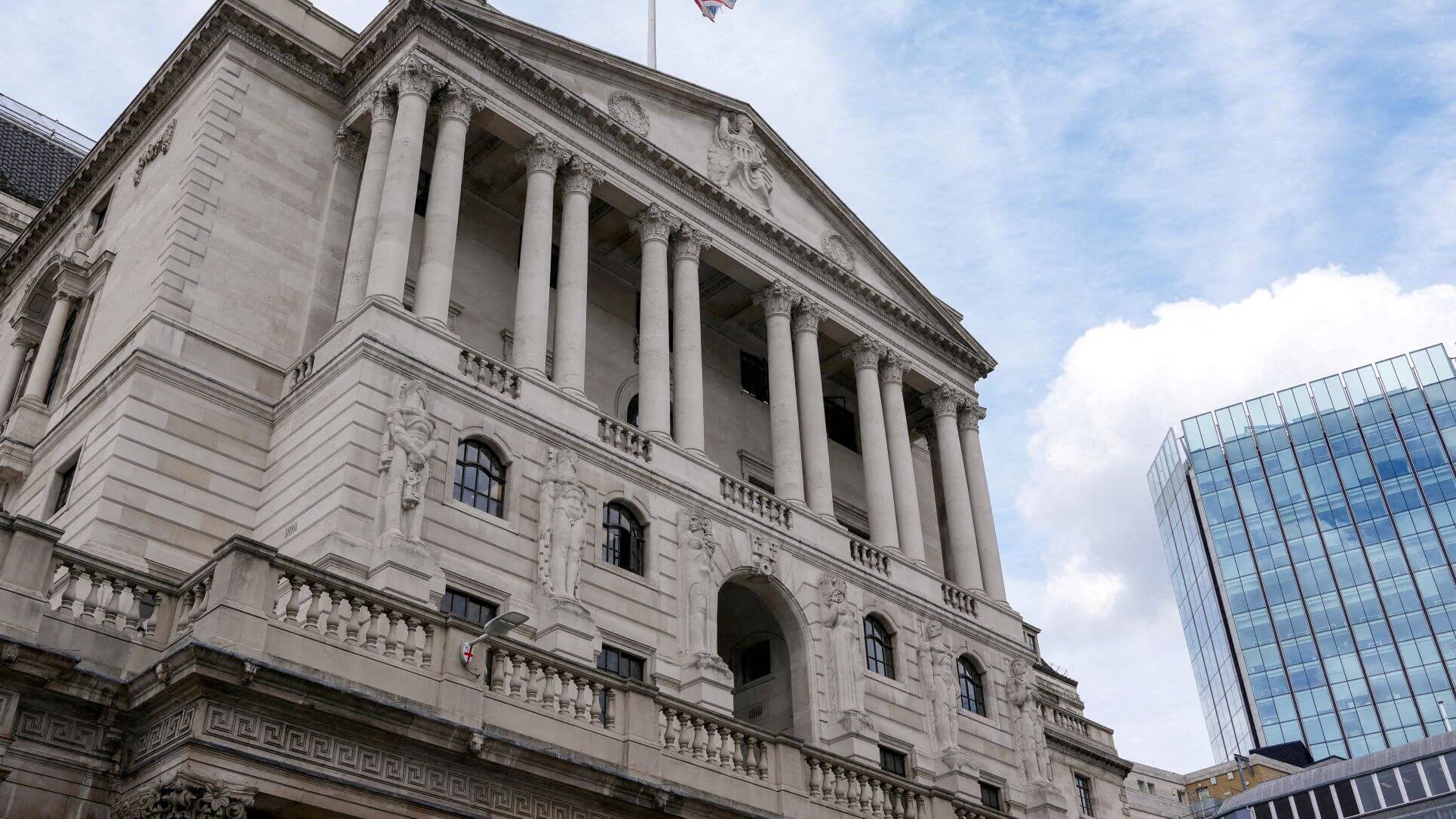 British businesses reported cooling price pressures but warned of lower employment and investment ahead, in a Bank of England survey on Thursday that should reassure policymakers that their interest rate rises are taking effect.

Businesses on average reported that they have raised prices by 7.2% over the 12 months to November, the smallest amount since April, and expected prices to rise by 5.7% over the coming year, the least since February.

The BoE looks closely at surveys of businesses' pricing expectations for a guide as to how persistent inflation is likely to be, and how much it needs to raise interest rates.

Inflation expectations among the British public have also fallen from their peak in August, according to a monthly survey by Citi and YouGov released on Wednesday.

Consumer price inflation hit a 41-year high of 11.1% in October, more than five times the BoE's 2% target, and the BoE survey showed businesses expected it to be 7.2% in a year's time and 3.9% in three years.

In outright terms, expectations for CPI and producer prices remain higher than the BoE might like. When CPI was last on target, the producer price measure was typically in a 2-3% range.

Financial markets expect the BoE to raise interest rates to 3.5% from 3% on Dec. 15, after a three-quarter-point rise in November.

Both the BoE and the government's Office for Budget Responsibility estimate that Britain's economy has slipped into recession, due mostly to surging energy costs but also reflecting increased interest rates.

Businesses also said in the BoE survey that higher borrowing costs would lower their capital spending by 8.4% and employment by 2.3%, despite some easing in hiring difficulties.

The BoE survey, known as the Decision Maker Panel, took place from Nov. 4 to Nov. 18 and was based on responses from 2,601 firms. 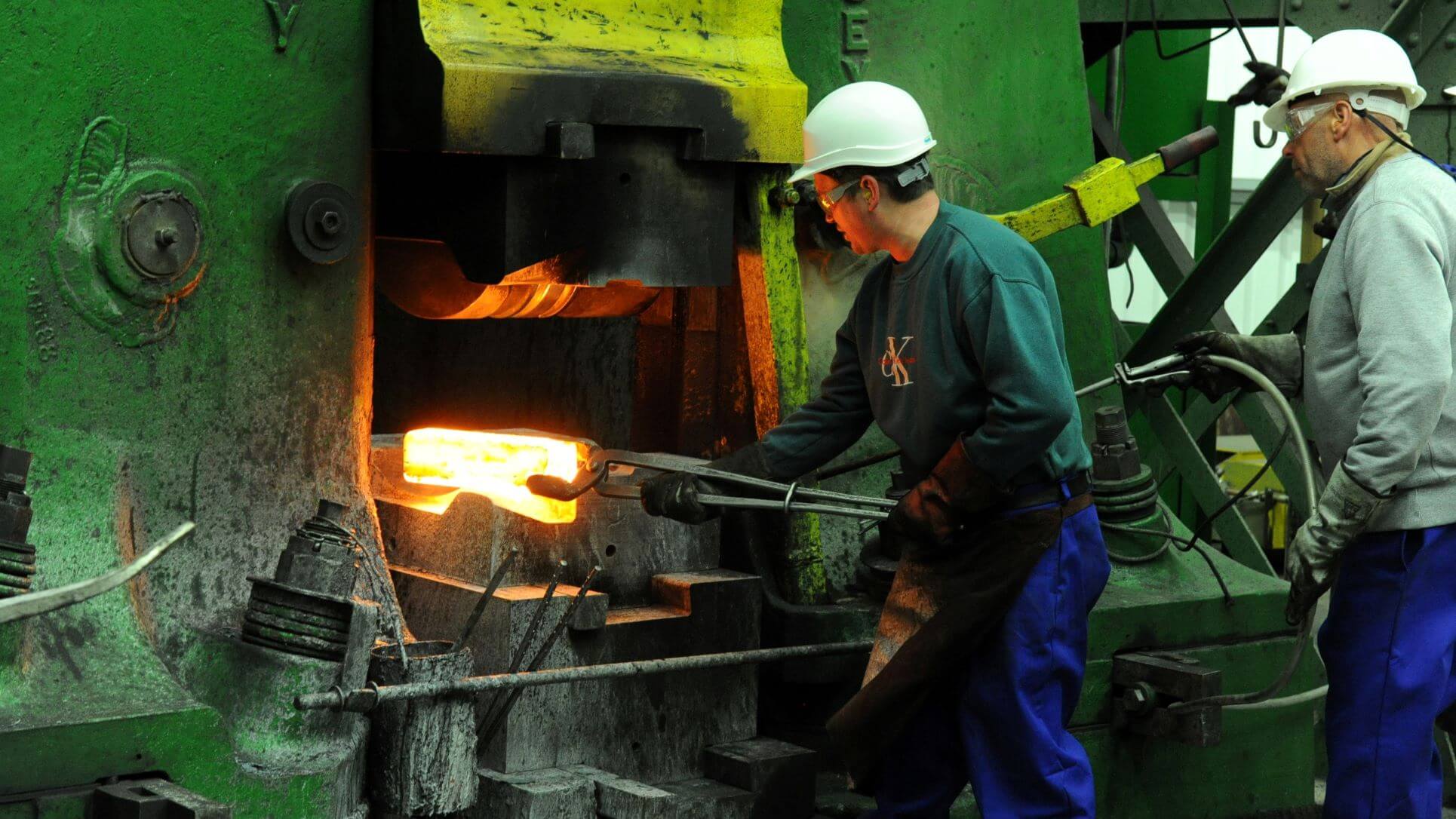 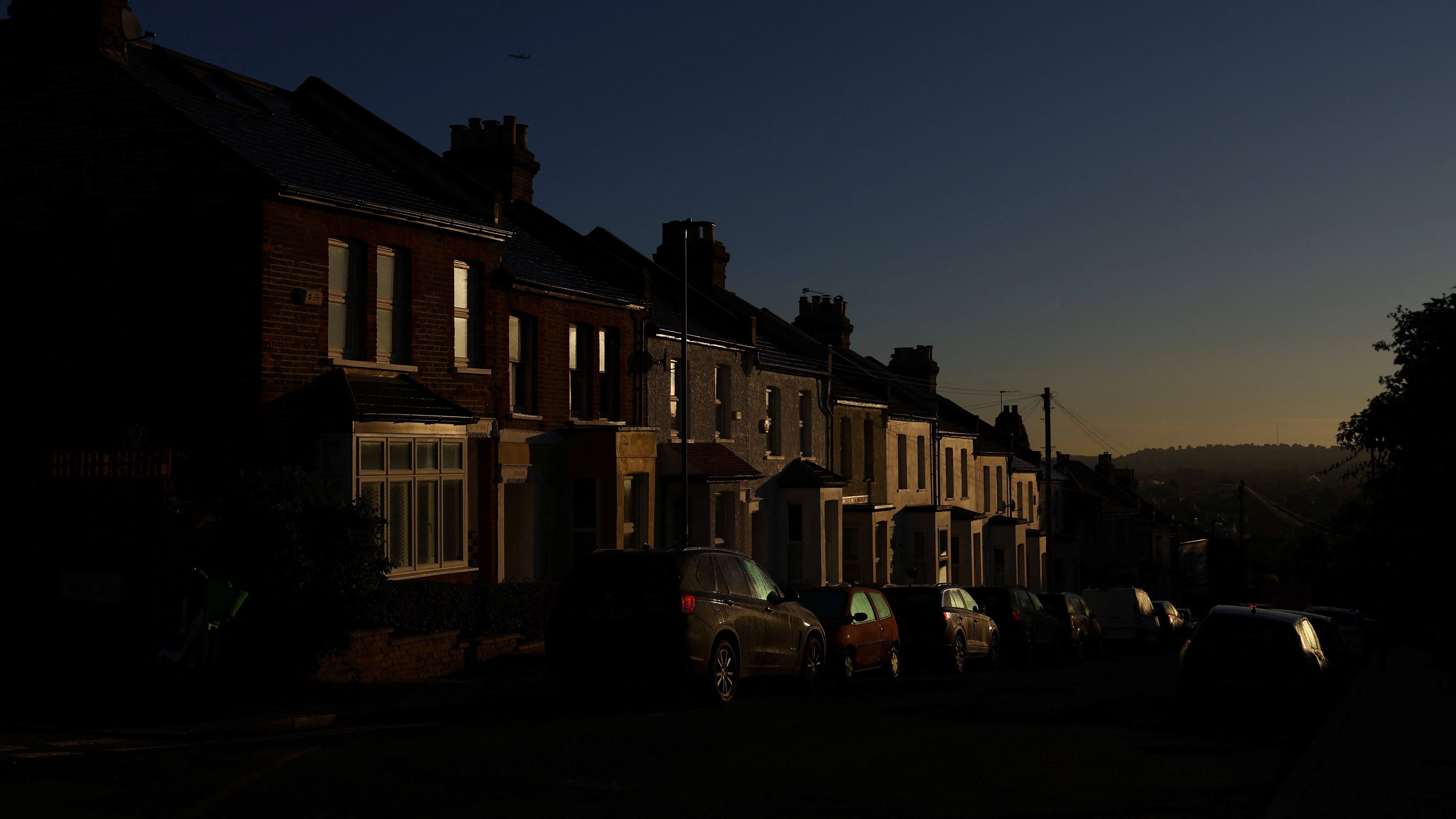