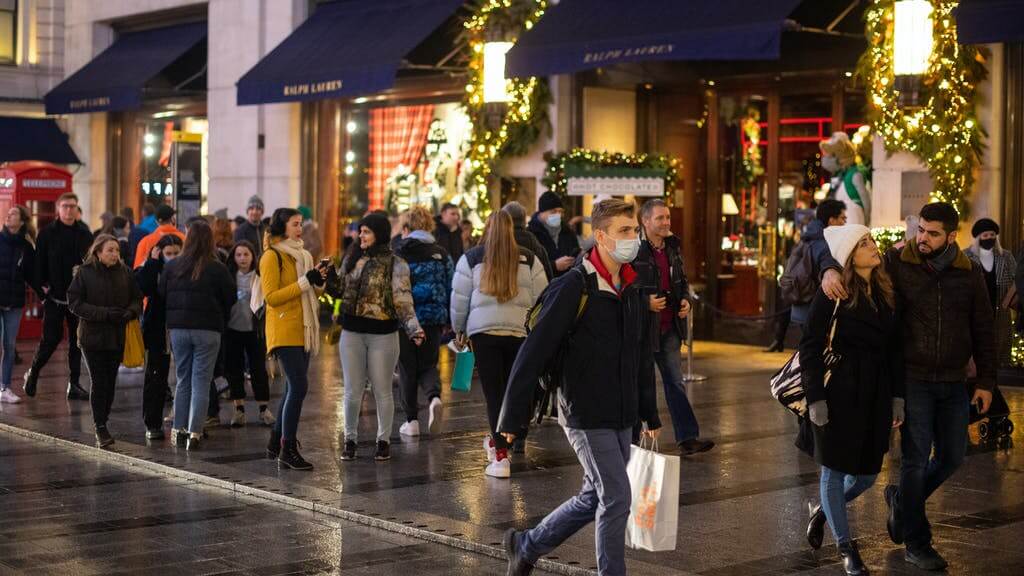 UK businesses are raising prices at their fastest rate this century, new data has shown, and increases are happening across the economy.

Prices are rising at levels not seen since 1999, challenging the country’s competitiveness, Lloyds Bank said.

The bank tracks 14 different sectors in the economy and said that all of them increased prices in May.

Many of the businesses were merely passing along the cost of providing their goods to customers, Lloyds said.

According to official figures, inflation hit 2.1% in May, which was a steep rise and ahead of expectations, but Jeavon Lolay at Lloyds Bank said that predictions of runaway inflation are jumping the gun.

“While UK inflation jumped higher than expected in May and stronger demand saw more businesses pass on rising costs to their customers, it’s arguably still too soon to worry about inflation spiralling out of control,” he said.

There are also early signs that prices might soon come back in line. Disruption in supply chains – which drives up prices for businesses that they often pass on to customers – reduced in May.

All 14 sectors are also creating new jobs, with tourism and recreation businesses hiring for the first time since January 2020.

The reopening of the economy and the pent-up demand have already led to staffing shortages, Lloyds said.

But the delay to “freedom day”, which was originally scheduled for next week, might reduce hiring pressure.

The manufacturing sector reported the strongest rate of job creation.

“Whether the four-week delay to further easing of restrictions will impact this trend is unclear.

“But while the delay is understandably disappointing for many businesses, there’s no denying that the economy is now on a much sounder footing. 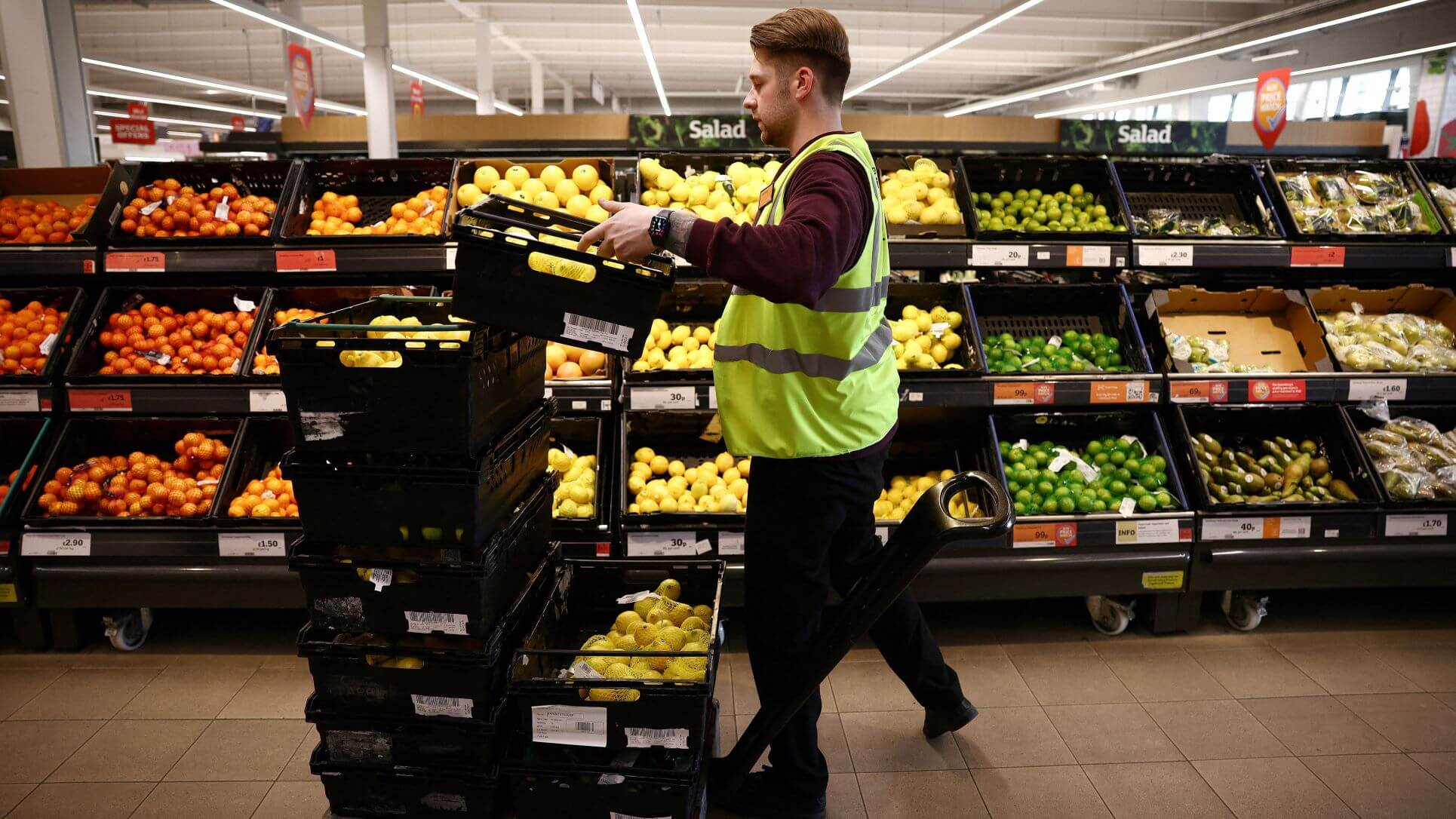 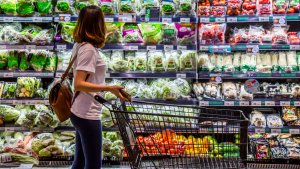