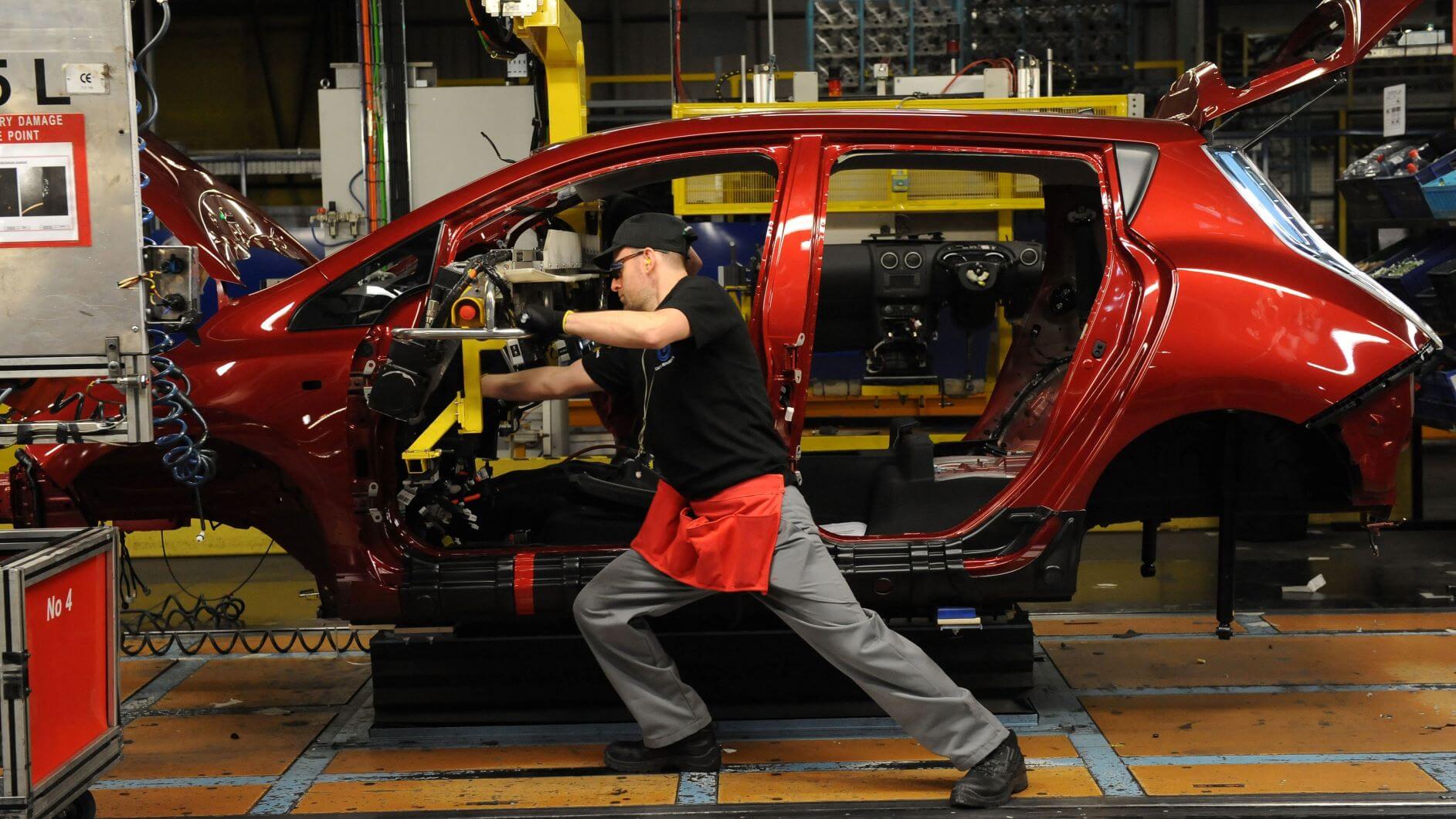 Analysts have warned that the UK economy is “spluttering” and “slowing down” despite returning to growth in the third quarter of 2019.

New figures from the Office of National Statistics (ONS) revealed that UK Gross Domestic Product (GDP) rose by 0.3% for the three months to September.

This followed a 0.2% quarterly decline in the period to June as growth in computing and the creative industries helped to drive growth.

However, leading economists and business groups have said the new figures reflect the “weak” state of the UK economy, as it delivered 1% year-on-year growth against the same quarter in 2018 – the lowest figure since 2010.

The ONS added that its latest figures revealed “the underlying momentum in the UK economy shows some signs of slowing”.

David Cheetham, chief market analyst at XTB, said the data “painted a not too pretty picture” of the state of the UK economy, as the manufacturing and industrial sectors performed worse than analysts expected.

He said: “While the positive GDP reading means that the UK has managed to stave off a recession for another year there is little doubt that the economy is spluttering, with political uncertainty and a slowdown in global activity clearly taking their toll.”

However, Ian Stewart, chief economist at Deloitte, said it was a “respectable performance” given recent economic pressure but was less positive about the economic outlook.

He said: “This is a pretty respectable performance given the headwinds from the global slowdown, protectionism and Brexit uncertainties.

“But with businesses focused on cutting costs, wages and jobs are likely to come under pressure. The outlook for 2020 is for more sub-par growth.”

The Institute of Directors said that avoiding a recession is “nothing to celebrate”, despite growth being “welcome”.

Tej Parikh, chief economist at the business group, said: “The UK economy has been in stop-start mode all year, with growth punctuated by the various Brexit deadlines.

“Indeed, the pick-up in the third quarter numbers may slightly exaggerate the strength in the economy, with some activity likely to have been brought forward before October 31.

“While high employment has provided some support for the economy, underlying weaknesses in investment and productivity still need addressing.”

Chancellor Sajid Javid said the figures were a “welcome sign” that the “fundamentals of the UK economy are strong”.

John McDonnell, Labour’s shadow chancellor, said: “Over the last year, growth slowed to its lowest rate in almost a decade.

“The fact that the Government will be celebrating 0.1% growth in the last six months is a sign of how low their hopes and expectations for our economy are.”

Pound trading was subdued after the GDP announcement, as the value of sterling against the dollar held flat shortly after.

Nevertheless it rose earlier in the day as investors expected economic growth, and jumped further later in the morning as traders welcomed news that the Brexit Party will not compete against the Conservatives in hundreds of constituencies in next month’s election. 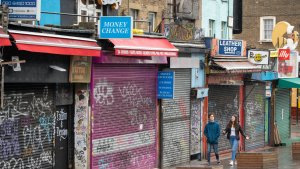 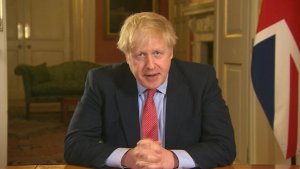 Economy Shrank By A Fifth In April As Lockdown Took Hold 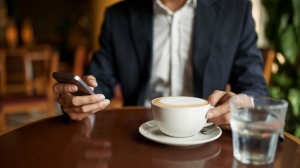