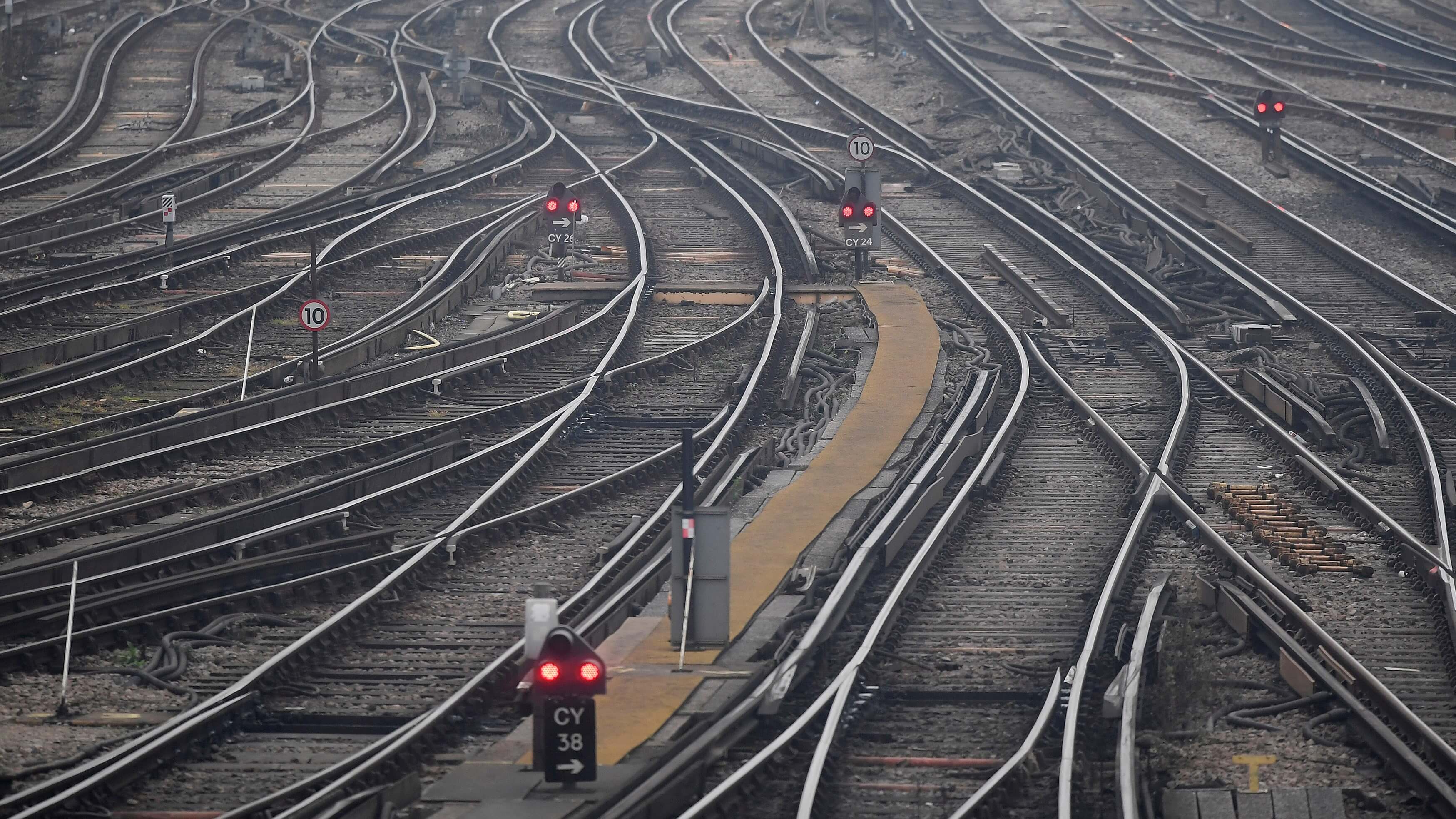 A British union warned on Tuesday the country could face a "summer of discontent" across its railways as thousands more workers are balloted for strike action in an escalating dispute over pay and conditions.

The Transport Salaried Staffs' Association (TSSA) said on Tuesday it had issued notice of a ballot to more than 6,000 staff at Network Rail, the owner and infrastructure manager of most of the rail network in Britain.

More than 50,000 workers belonging to the Rail, Maritime and Transport Workers (RMT) union are already due to walk out on June 21, 23 and 25, threatening a complete shut-down of Britain's train network.

The TSSA said the ballot was part of a dispute over working conditions, pay and job security.

"We could be seeing a summer of discontent across our railways if Network Rail don’t see sense and come to the table to face the concerns of their staff," TSSA General Secretary Manuel Cortes said in a statement.

Britain faced widespread labour strikes in 1978-79 which became known as the "Winter of discontent".

The TSSA ballot closes on July 11 and could lead to strike action as early as July 25 if members vote in favour of it, the union said. 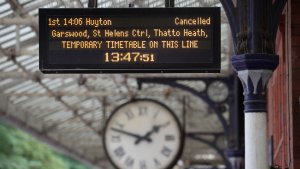 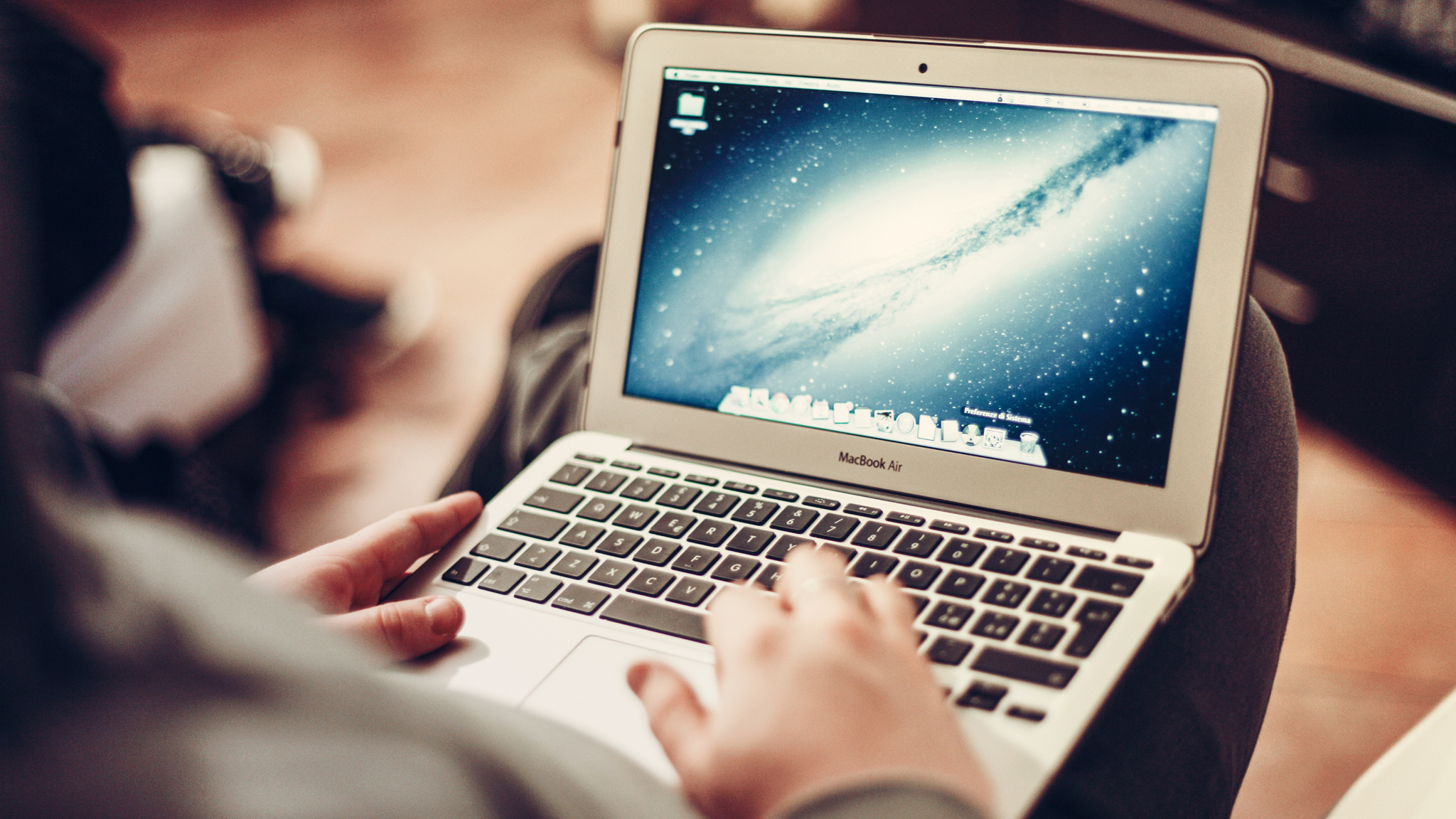