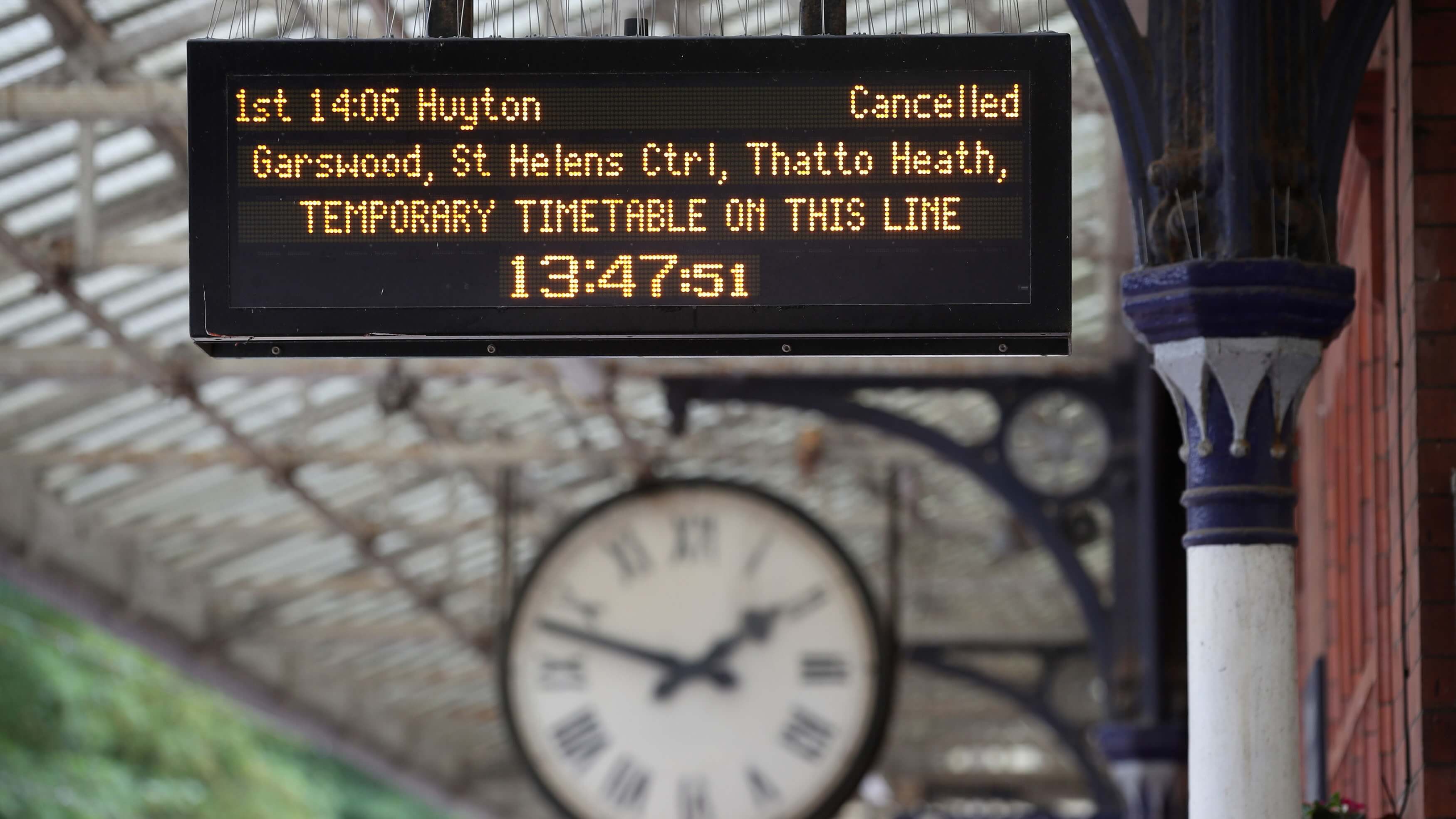 Delayed rail passengers are being asked to submit up to 24 separate pieces of information to claim compensation, according to research.

The operators with the most complicated compensation processes were found to be Great Anglia, London Northwestern, ScotRail, Transport for Wales and West Midlands Trains.

Each demand 24 separate details before a claim can be submitted.

Even the firms with the simplest forms – Chiltern Railways and Heathrow Express – ask for 10 pieces of information.

The amount of compensation which can be claimed following disruption varies between train companies and depends on the length of delay and the type of ticket.

Some operators offer Delay Repay 15, which enables payouts for delays of more than 15 minutes.

Recent Transport Focus research found just 35% of passengers who are eligible for compensation submit a claim.

Which? found that customers are often asked for “seemingly irrelevant details” which creates “unnecessary barriers” to receiving the money they are owed.

The worst companies ask for 13 pieces of information about a ticket including whether it was a paper ticket, its cost, the class of travel and how it was paid for.

Six firms ask people to provide departure and arrival stations more than once, while Merseyrail demands customers’ date of birth.

In October, the Department for Transport announced that train companies will be obliged to offer “one-click” compensation claims by smartphones and smartcards in future franchises to make it easier to obtain payouts.

Which? expressed concern that the new system will continue to feature barriers, and urged the Government-commissioned Rail Review to call for automatic compensation across the network as soon as possible.

The group’s managing director of public markets, Alex Hayman, said: “It’s clear this fragmented and confusing compensation system leads to people losing out on a lot of money when they have already suffered enough from unacceptable levels of delays and cancellations.

“The technology exists to deliver compensation automatically, but the industry continues to drag its heels, while benefiting from a system that deters passengers from claiming the money they are owed.

“Passengers want to see swift changes, so the Government’s Rail Review must prove it is serious about putting them first by ensuring that automatic compensation is introduced across the network.”

Jacqueline Starr, chief operating officer at the Rail Delivery Group, which represents rail firms, said: “Train companies want to make it easy for passengers to claim compensation, and asking questions like what train they caught and the price of their ticket ensures they receive what they are entitled to as quickly as possible, while also guarding against fraudulent claims.

“We’re doing more to encourage claims, including sending reminders to people who booked online, making announcements on trains and handing out claim forms, which has led to an 80% increase in compensation over the last two years to £81 million a year.”

A Department for Transport spokesman said: “We want rail passengers affected by delays and cancellations to have easy, rapid access to the compensation they are entitled to.

“That is why we’re working to introduce Delay Repay 15 on all our franchises, as well as automated ‘one-click’ compensation, available via smartphones and smartcard registration, on future franchises.

“Last month we announced that half of our franchises have signed up to Delay Repay 15 schemes, showing that we are making important progress in creating a railway focused on putting the passenger first." 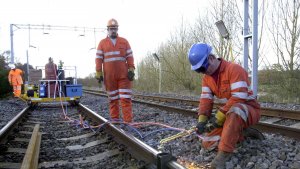 Why Does Hot Weather Cause Disruption To Rail Travel? 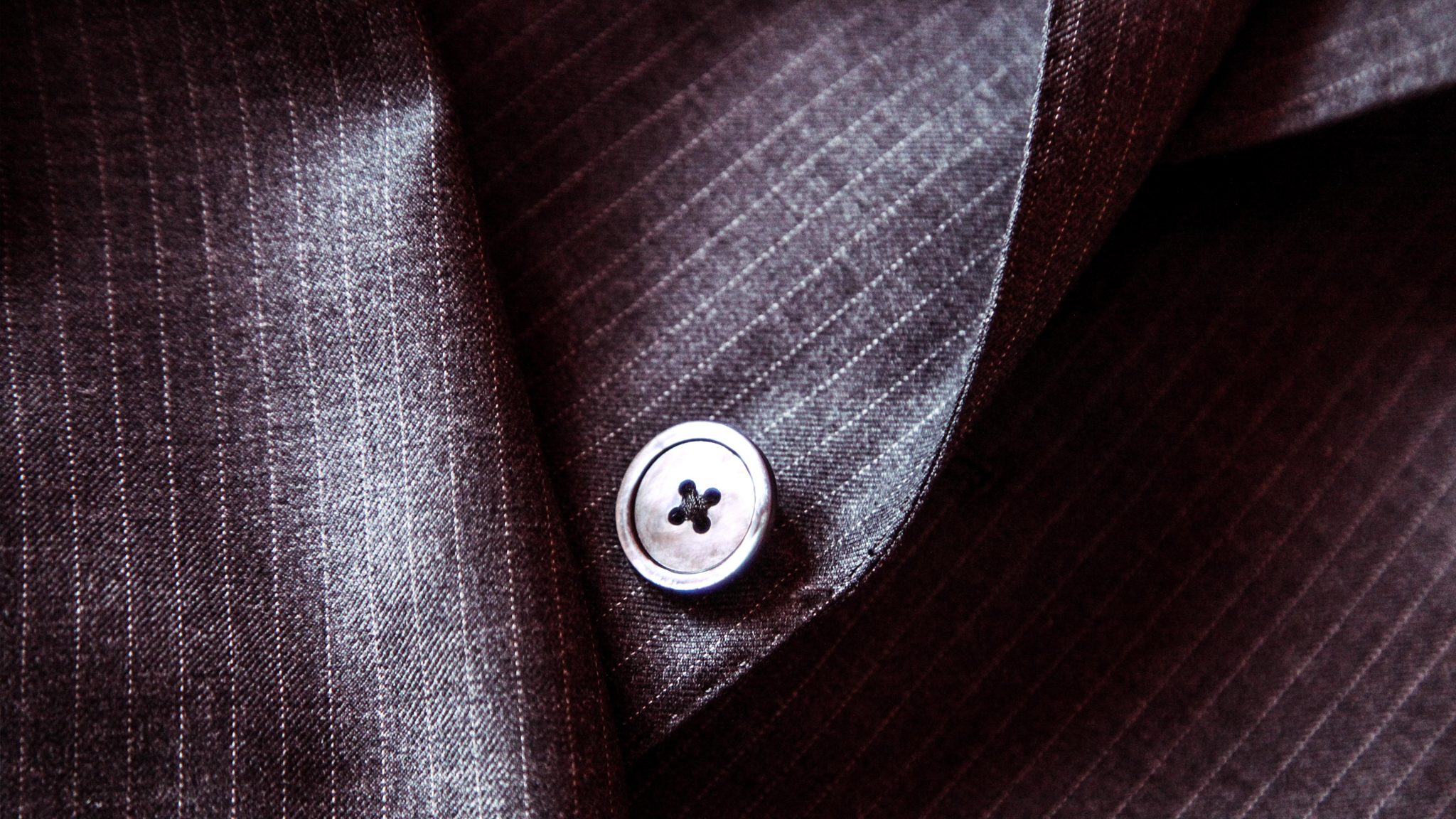 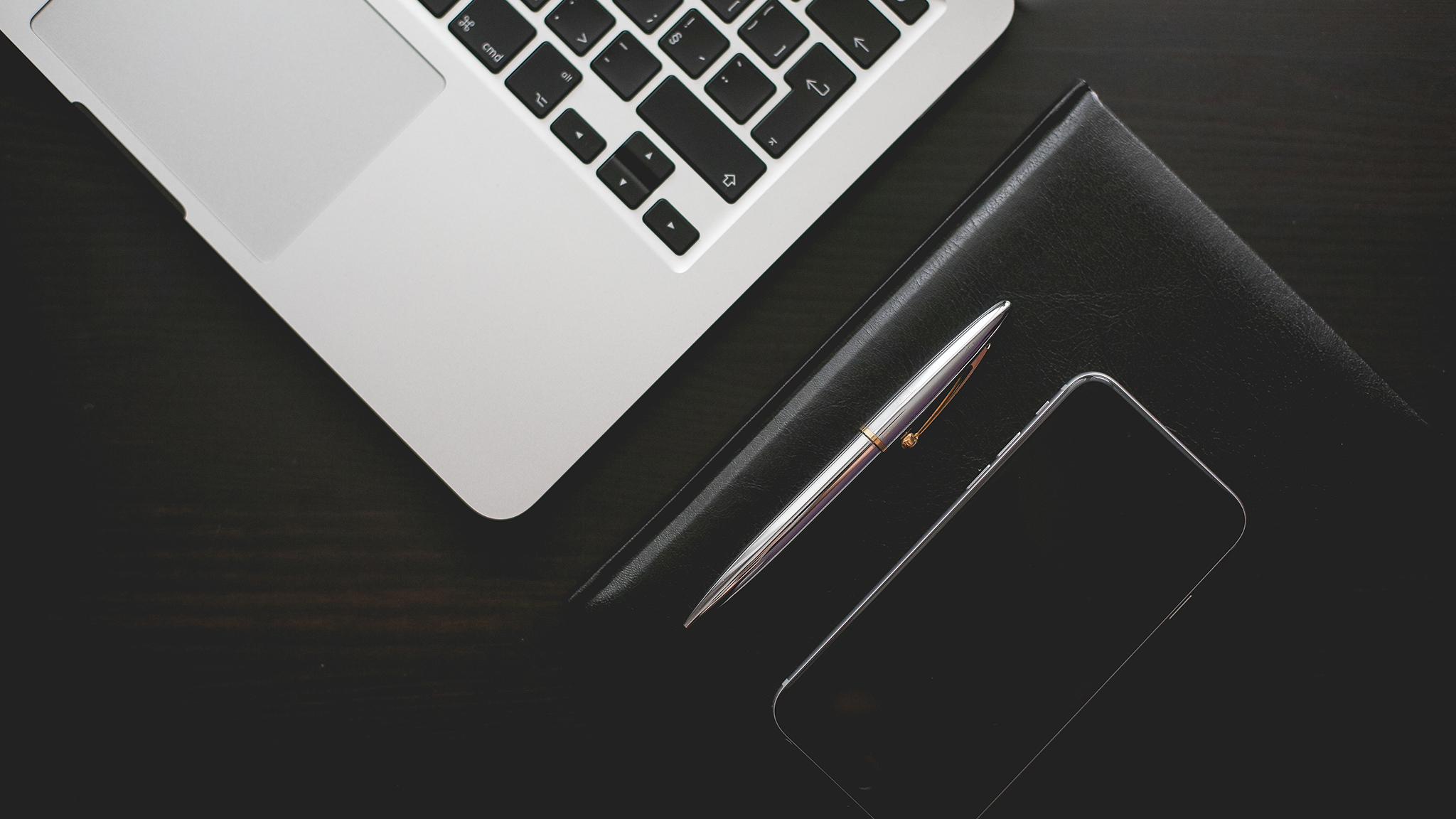