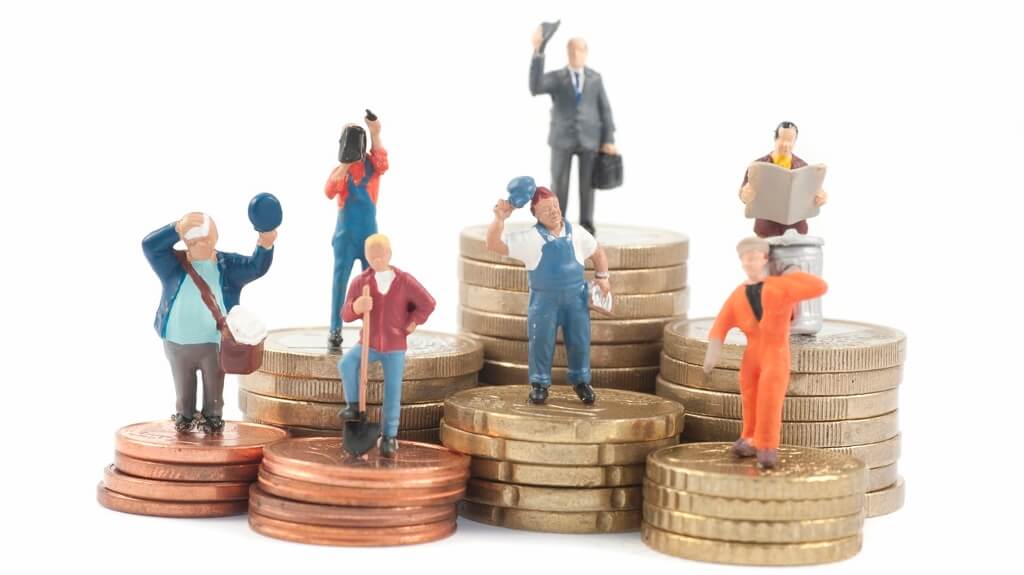 Wages are flatlining because companies are scrapping swathes of mid-tier positions – replacing them with algorithms and cheap offshore labour, according to a new report.

This is, in turn, pushing those in lower skilled jobs into underemployment – where they have jobs but do not work as many hours as they would like – leading to lower wages overall.

The chief executive of Hays, Alistair Cox, suggested this could be why there has been record employment levels and wage stagnation going hand in hand.

He told the PA news agency: “By and large, workers are drifting down the skill chain and moving into the sorts of jobs that they are overqualified for. That’s putting pressure on people with lower level skills.

“We are seeing policy makers and economists starting to wonder – ‘hmm. Wage stagnation has gone on for a long time; skills shortages have been around for a long time. Why hasn’t that moved?’”

To highlight the growing gulf between skills and demand, Hays’s annual Talent Mismatch Indicator rose to 6.7 in 2019 compared with 6.6 last year – the highest level since the index began in 2012.

An overall score of above 5.0 indicates that the labour market is “tighter” than normal.

The research found that the Asia-Pacific region is particularly striking with the wage gap between low skilled and high skilled workers higher than other areas. In North America there is the biggest gap between sought-after skills and those able to fill roles – leading to higher levels of underemployment.

But Mr Cox said the UK is “actually one of the world’s worst for skills mismatching. For the last three years, businesses have been pretty cautious for hiring… Investment is not being made and businesses are crying out for certainty.”

The report also suggested that the rise of automation could also impact women-dominated professions, especially retail, with huge numbers of jobs going and not being replaced, as warehouses become more automated and self-service checkouts replace manned ones.

He explained: “The sorts of roles we are filling today as a recruiter, particularly in the technology space – those titles did not exist three years ago… We need to create a society where it’s perfectly normal that you will continue upskilling throughout your career.

“HR will think ‘there’s no point training these people, they’ll be off in two years.’ But we need to accept that some people will go but we’ll get others with skills.”

Part of the issue is the mismatch between boardrooms – where many of those in positions of power have gone a traditional route of working for one company for several years, climbing through the ranks, whilst millennials are more interested in a variety of different jobs, according to Mr Cox. 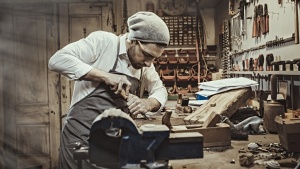 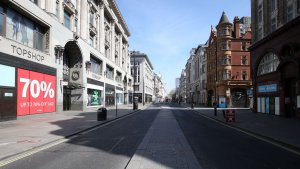 More Than 6.5 million Jobs To Be Lost In UK Lockdown, Study Predicts 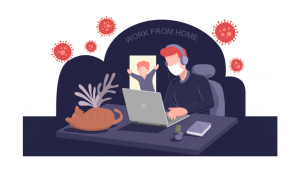