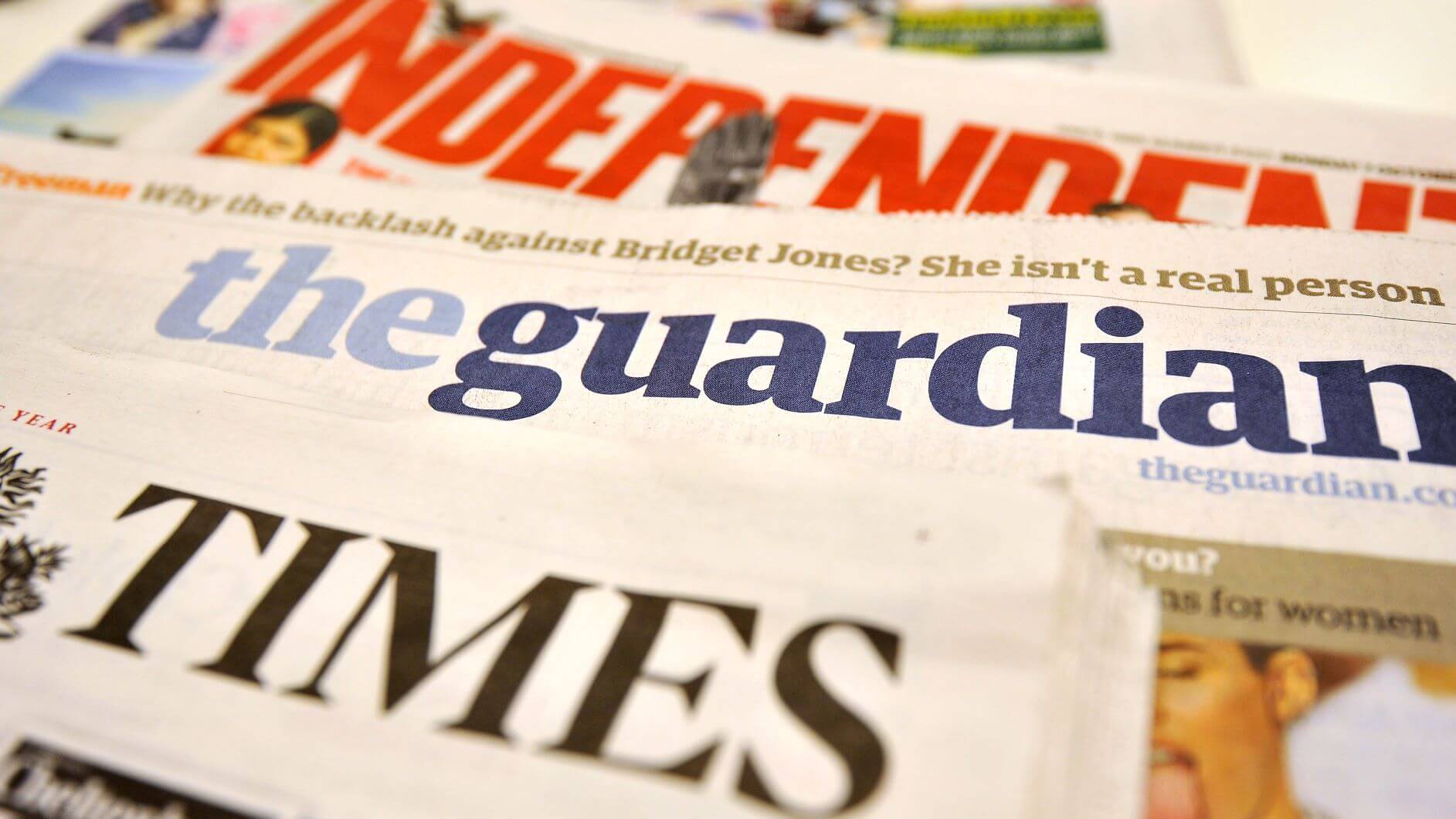 Tales from the worlds of politics and health make the front pages on Tuesday – as Lindsay Hoyle was elected the Commons Speaker while the General Election race is heating up.

The Times leads with a picture of Sir Lindsay being dragged to the Speaker’s chair alongside a story suggesting Labour’s idea of a four-day working week would cost £17 billion a year.

The Daily Telegraph carries an accusation that postal unions have made a “politically calculated” threat to not deliver millions of postal votes before the poll on December 12.

The Guardian reports that Prime Minister Boris Johnson has been accused of a “cover-up” after Downing Street refused to publish a report into Russian meddling in UK politics.

The Independent carries the same story, writing that the Government is under “intense pressure” to publish the report.

Back to the General Election, and the Daily Express leads with comment from Mr Johnson who is urging his Labour opponent Jeremy Corbyn to “come clean” over his Brexit position.

To health, and the Daily Mail reports on a new procedure which could see the end of smear tests to check for cervical cancer.

The Daily Mirror carries the same story, with the new home urine check being called a “game-changer”.

Metro leads on the departure of McDonald’s head Steve Easterbrook.

The i reports on a patient who has “defied Alzheimer’s” as a patient with a genetic mutation that “raises fresh hope” a cure for dementia can be found.

The Sun carries a story about a man who launched a firework from his backside.

The Financial Times leads on Japanese bank SoftBank changing governance rules on companies it backs after “bad bets” on investments, including WeWork.

And the Daily Star writes that German television has hired British actors and writers to star in a comedy show.