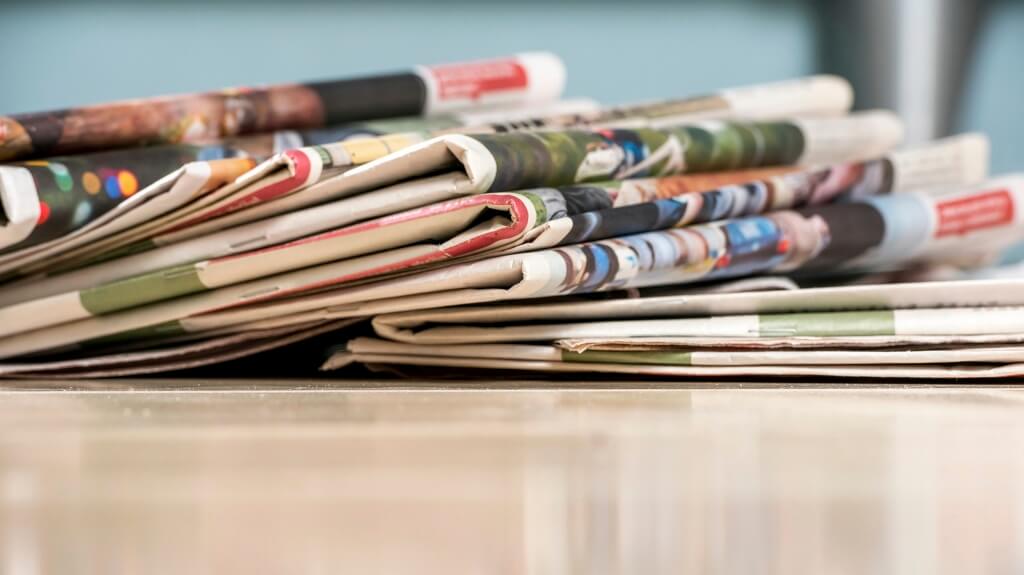 Jeremy Corbyn comes under pressure on the front pages of the nation’s newspapers after day two of the election campaign.

Several papers lead with news that a number of prominent Labour Party identities feel Mr Corbyn is unfit to lead the country, including The Daily Telegraph and Metro.

The Daily Express and the Daily Mail also take the opportunity to highlight Labour’s perceived weaknesses.

And The Times leads with Labour’s planned spending spree if it wins the election, but mentions an ex-Labour MP’s dim regard for Mr Corbyn as well.

Meanwhile, The Guardian dissects the spending plans of both major parties.

And the Daily Mirror leads with a story about NHS inefficiencies under the Tory Government.

In other news, The Independent leads with its investigation showing the majority of asylum seekers in Britain are being housed in disadvantaged areas.

The Financial Times reports on a clash between the leaders of France and Germany over NATO.

The Sun carries the story of a police officer being charged with murder over the Taser death of ex-Aston Villa footballer Dalian Atkinson.

And the Daily Star reports the widow of racing pundit John McCririck is selling much of his trademark clothing and jewellery out of fear they might be a target for thieves.