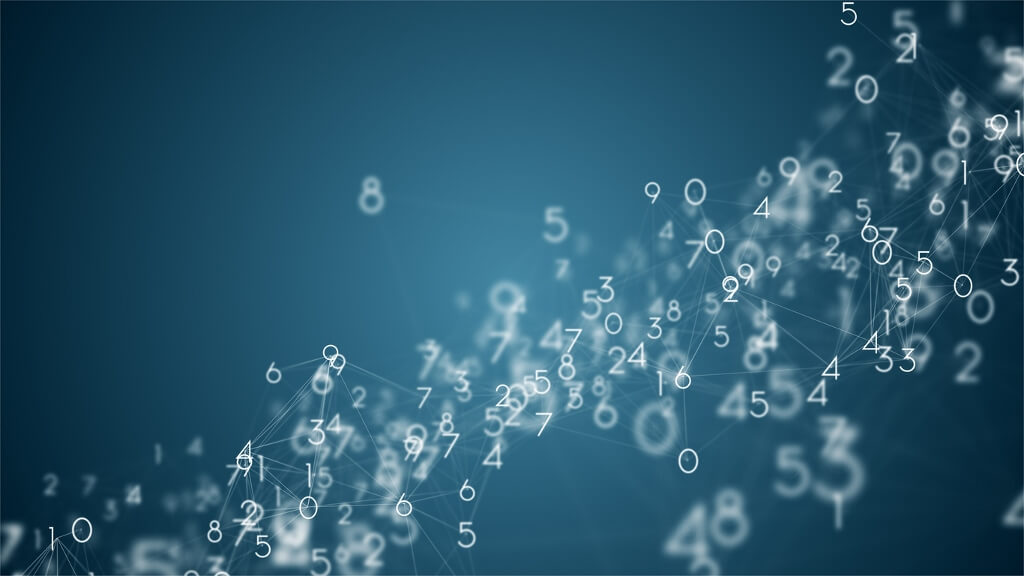 Often considered to be the father of computer science, Turing played a pivotal role in breaking the Enigma code and his legacy has a lasting impact on the way we live today.

Born on June 23 1912, Turing studied mathematics at King’s College, University of Cambridge, gaining a first-class honours degree in 1934. He was later elected a Fellow of the College.

In 1936 his work on Computable Numbers is seen as giving birth to the idea of how computers could operate.

Perhaps Turing’s best-known achievement was his role in cracking the Enigma code.

It has been said this helped to shorten the length of the Second World War by at least two years – saving millions of lives.

Turing was part of an Enigma research section, which worked in the stable yard at Bletchley Park.

Turing was later convicted of gross indecency for his relationship with a man.

He was chemically castrated following his conviction in 1952 and he died aged 41 in 1954.

Turing died of cyanide poisoning and an inquest recorded a verdict of suicide, although his mother and others maintained his death was accidental.

He was later given a posthumous royal pardon, following a request from the then Justice Secretary Chris Grayling.

In September 2009, then-prime minister Gordon Brown issued the apology to Turing for the prosecution following a petition calling for such a move.

A petition, Grant a pardon to Alan Turing, previously received more than 37,000 signatures. 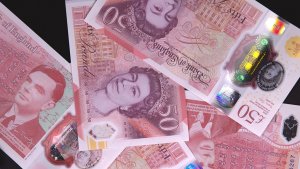