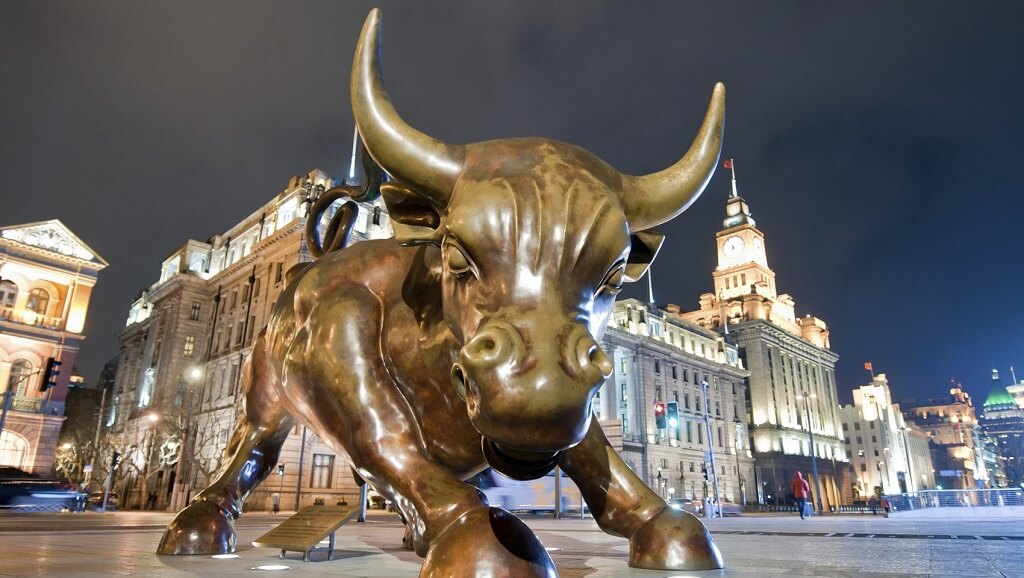 A major report released by the Brookings Institution lays out in stark terms the two-pronged communications strategy deployed by the Chinese government in its rise to “cyber great power” status, contrasting the language used by Xi Jinping and his subordinates when speaking to domestic and international audiences about China’s role in the global digital economy.

While Chinese diplomats and companies may insist upon “free markets, openness, collaboration, and interdependence” when speaking to outsiders, Beijing’s domestic discourse instead promulgates the idea that digital innovation is “a domain of zero-sum competition” where “the winners will rejoice and the losers will collapse.”

If Beijing’s strategy succeeds, the European Union – both customer and competitor to China’s fast-growing technology sector – could prove the most prominent loser.

While the European institutions are now belatedly responding to Beijing’s provocations, most recently with the European Commission’s decision to suspend its controversial investment deal with Beijing because “the environment is not conducive to the ratification of the agreement,” EU leaders have all too often been willing to take Beijing’s assurances at face value.

Europe has, for example, hosted a yearslong battle over Huawei and its role in building European telecommunications networks, even as President Xi warns his own citizens against relying on foreign mobile technologies. Under intense pressure from Washington, a number of EU countries have finally sidelined Huawei from their 5G infrastructure plans, but the telecommunications giant – alongside other Chinese technology leaders – is still making inroads into equally sensitive sectors.

While Huawei’s EU telecoms business may be steadily declining, the company continues to pursue growth in its solar inverter practice, securing a significant share of the European and global markets for this critical solar power component. Photovoltaic inverters, a key component in solar panels, convert electricity from direct current (DC) to the alternating current (AC) fit for use by electricity grids and individual homes.

Critically, they also represent a potential opening for cyberattacks, a matter of growing concern given that the energy sector was the top target for hackers in 2019 – and that the Chinese government already stands accused of provoking blackouts in cities like Mumbai.

Those concerns, and bipartisan pressure by US senators, have driven Huawei out of the inverter market in the US. The fears voiced by American lawmakers centered on the fact that solar inverters are Internet-connected devices, raising the possibility outside actors could disrupt their functionality and even cause widescale power outages, a theoretical possibility brought to life by the suspected attack in Mumbai.

Beyond direct attacks, the senators also raised the possibility of “foreign surveillance” facilitated by these devices, echoing the debate over Huawei’s telecoms arm.

A change in government in Washington has not changed the tone of the US political discourse surrounding Beijing’s influence over the global renewable energy transition, but Europe has for the most part failed to appreciate how China’s most intensely scrutinized company is making inroads into a key part of its critical energy infrastructure.

For all the attention paid to Huawei, another Shenzen-based company has built up an even more formidable stranglehold over its particular industry. DJI, the world’s biggest manufacturer of drones, has managed to consolidate control over 76.1% of the market, with its unmanned flying machines saturating EU markets after the company slashed prices in 2015.

European local governments, police services, and militaries have all procured DJI drones, using them to deliver announcements to locked-down civilians in Brussels and undertake searches for missing persons.
This embrace of DJI products comes with its own set of risks. Cybersecurity researchers warn DJI software not only stores the drone’s camera and GPS data, but can also infiltrate users’ handsets – or any device connected to the same Wi-Fi network – and transmit data to servers in China.

In 2019, the US Department of Defense grounded its 800-strong fleet of DJI drones, greenlighting instead a reduced list of ‘Unmanned Aircraft Systems’ made by American or allied manufacturers. After revelations DJI provided devices for “stability maintenance” by the Xinjiang public security department, the US government sanctioned the company outright for its complicity in human rights abuses.

Neither the EU nor national governments have taken any comparable measures, and DJI drones continue to fly over European skies.

Outside of 5G, the one area where Brussels does appear to be acting in favor of its own tech sovereignty and against Chinese encroachment is the computer chip industry, where semiconductors are becoming one of the planet’s most valuable commodities.

Used in technologies from consoles to cars, Chinese domestic demand for semiconductors is soaring; in light of the current global shortage, China has sought to expedite its independence in semiconductor manufacturing as part of its latest five-year plan.

Because expanding that manufacturing can take up to two years, Beijing is seeking to fill the gap by buying up European suppliers.

Defending the move, the Italian premier outlined how the shortage “forced many car manufacturers to slow down production last year, so it has become a strategic sector.”

The European Commission is now echoing that line. Thierry Breton, who serves as commissioner for industry, lambasted Europe’s “naïve” willingness to outsource its semiconductor supply chain in a Bloomberg interview last week, on the same day the Commission unveiled its plan to double production of chips to 20% of global supply within the next ten years.

Breton’s counterpart for trade issues, Valdis Dombrovskis, echoed that sentiment in a speech the same day, warning against the “strategic dependencies of tomorrow” – and specifically naming semiconductor technologies as one of the Commission’s top priorities.

The change in tone from Brussels over the past few weeks might represent the start of a long-overdue correction in how Europe approaches what Beijing clearly holds to be a zero-sum game, but to protect its critical industries, infrastructure, and security interests from external threats, Europe needs to learn how to take its Chinese counterparts at their (domestic) word.