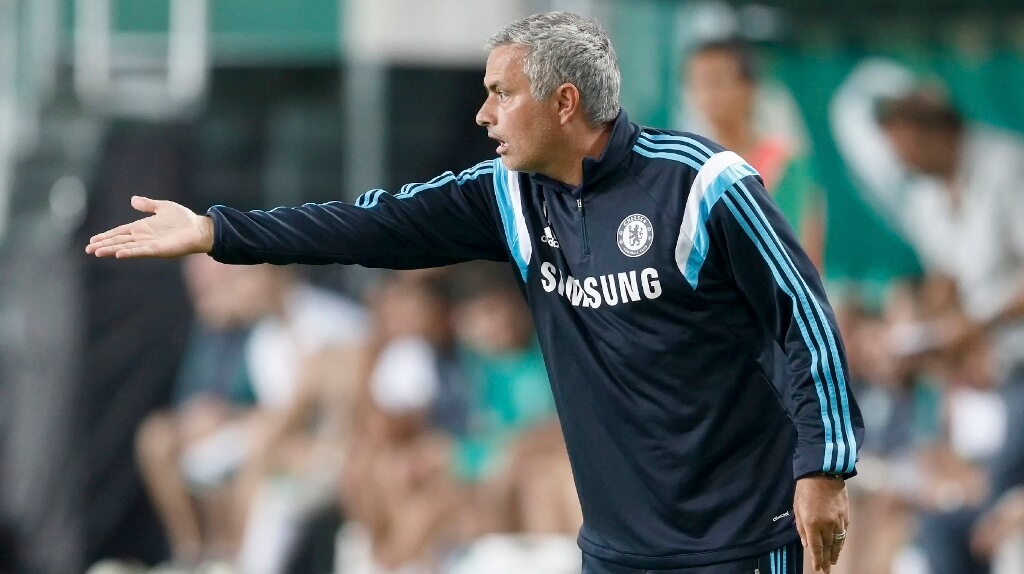 Playing football as a full time job is a dream career for many and I was lucky enough to be paid to play the game I love. I left school at the age of 15 and began playing at Chesterfield FC . I was offered a professional contract and went on to make more than 40 league appearances for the club. After leaving Chesterfield I moved around the Midlands playing for various teams – at first full time and then part-time - making more than 400 appearances.

Working as a professional sportsman is about as far away from being an ecommerce manager for Internet Ink (my current role) as possible. But what I learnt over the years in football has helped me immeasurably in business and the same lessons I learnt can, I believe, help in both your business and personal life.

The season doesn’t start when you step out for the first match. The foundations are built over the months of hard work during the off-season. It’s the freezing mornings where you are up for a run before most people have even thought about what they are having breakfast; the endless drills in the pouring rain; the burning muscles in the gym when most people are sat on the sofa.

If you don’t put in the hard yards then you won’t reap the rewards, it’s as simple as that. The old maxim of the more you practice, the luckier you get rings just as true in business as it does in football or any other sport for that matter. You have to put in the hard yards working towards your goals, and that hard work will be rewarded eventually. 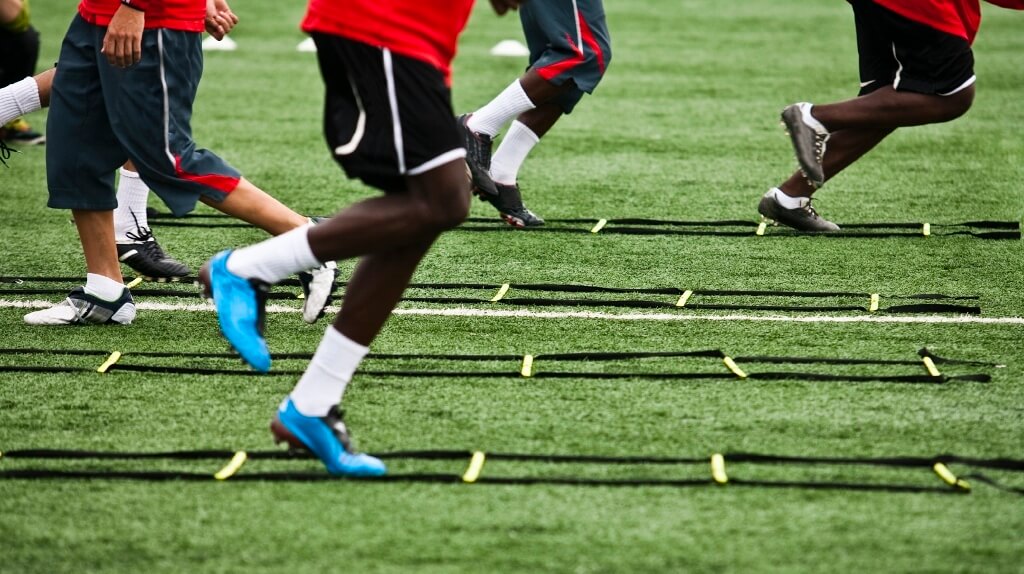 Work hard, get good - it's that simple

One thing that I learnt early on is to not put all your eggs in one basket. While football allowed me to focus and be able to handle a variety of different situations and meet different people, I knew it was not going to be a job for life.

You never stop learning and picking up new skills sets, the same is true in both sport and business as both are constantly evolving.

Without my education helped by the Professional Football Association (the trade union for pro players)  I wouldn’t be able to focus on my end goal for after my football career. That education and personal development allowed me to set different goals and focus on them to help build a career in business and life after football.

For you this may mean you are in a job that you know won’t be forever, so you have to look at ways you can maximise your time there and make sure you are focusing on your end goal.

You Have To Be Resilient

1.       (informal) the ability to recover after a setback, esp in sport – coined by manager Iain Dowie

Set-backs in sport are common. Injury, lack of form and changes to management and the team can all conspire to keep you from getting on the field of play. But you have to be able to come through those hard times and make sure that even when things look bleak you have to keep going.

I was released back in the 2003/2004 season from Chesterfield and was unsure of my future path and and had no advice. In 2006 I decided to make a commitment to go to Nottingham Trent University and help fund my degree by playing part time football for Belper Town.

I ended up getting a degree in Sport Science and IT and playing for the university football team and representing England Universities at an international level of football whilst playing in the highest football university league for Nottingham Trent. I also had the opportunity of travelling and playing football for season in Australia once I had graduated.

In 2009 I got my job as an IT administrator at Internet-ink and broke my arm badly in the middle of the 2010/11 season while playing for Belper Town and had to really fight to get back in the team. It was an injury that affected both my job and football career.

It’s become a piece of football parlance, as well as an entry in the Collins English Dictionary, but having 'bouncebackability' is key. Coined by Iain Dowie, bouncebackability is being able to deal with adversity and come back stronger, something just as important in business as in sport.

From experience with both the low points and high points I have had in football I know how bad things can be but that giving up is never an option, you have to make sure you keep putting in the hard work and be ready to jump at chances when they appear. 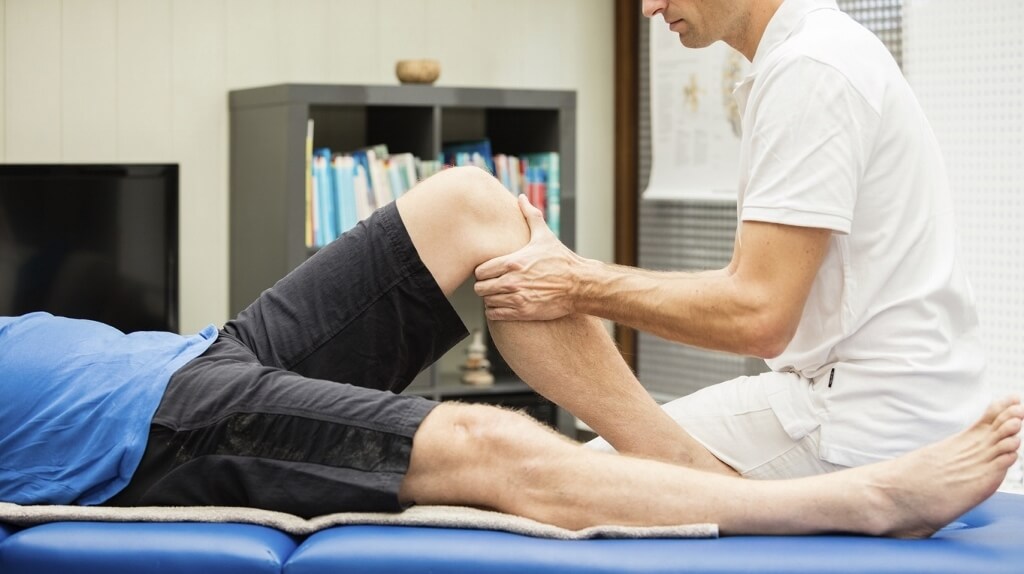 It takes a lot to come back from a bad break

You need to be able to work in a team

You could score three goals every match, but if your defence lets in four then all your hard work is for nothing. So while you are doing your job you also have to make sure you work cohesively as a team towards winning the game. So if your defenders are really up against it you can drop back and put in a shift to help them out. Sometimes doing work that isn’t technically yours to do is rewarded in the end.

The same is true in business. Pulling together to fulfil orders or helping your colleagues if they are struggling is something that comes naturally if you come from a team sport. The real goal for everyone working at a business is the success of that company, so be prepared to muck in.

Coming from a football background also helps with soft skills like reading body language. With team mates on the football field you can tell a lot from the way they are carrying themselves, how they are reacting to mistakes and their mannerisms. Knowing your colleagues and when they are performing well, as well as when they are struggling, means you can help proactively rather than once a problem has been left to expand.

You have to make tough decisions under pressure

After all that training and preparation, a match or league could be won or lost with one poor decision. You have to be able to keep a calm head when the ball comes to you in the dying minutes and make sure you make the right decision.

Having played in many high profile matches throughout the years against all levels of teams from the premier league all the way down to non-league matches, you have to be able to adapt to different situations under all types of pressure.

In business life, as in sport, you are asked to make your most important decisions under pressure. Playing professionally has taught me how to do just that, trying to keep a cool head and making the right call at the right time 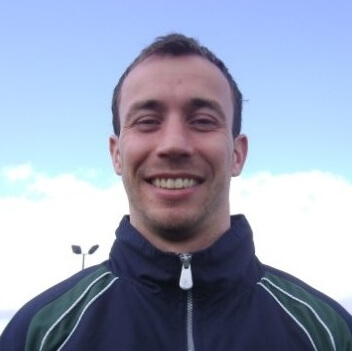 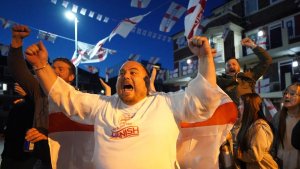 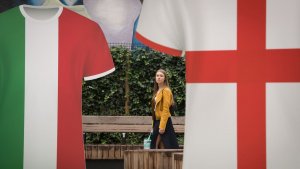