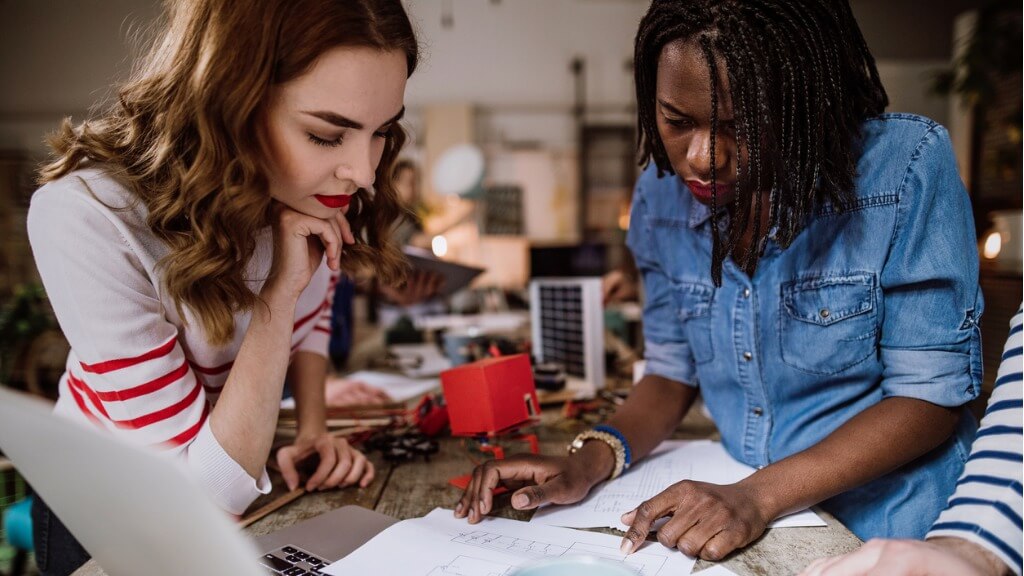 Each year, we celebrate the achievements of women and draw attention to the quest for gender parity. Hot on the heels of the #metoo and ‘Time’s Up’ movements, these campaigns are now carrying even greater meaning.

Indeed, the theme for this year’s International Women’s Day, which took place in March, was #PressforProgress with an emphasis on committing to a ’gender parity mindset via progressive action.’

When it comes to the workplace, statistics abound to show where gender gaps exist. Much has been written and said about differentials in gender pay, and recently Grant Thornton’s annual Women in Business report revealed that globally, women make up just 24 per cent of senior management teams. The UK sits below this average at just 22 per cent.

Some industries, such as teaching, PR and the language industry do tend to have a higher concentration of women than others, but that doesn’t mean that the struggle for equality is by any means finished.

In technology, for example, we find from Honeypot’s 2018 Women in Tech Index that the proportion of women in tech roles is below 31 per cent in each of the 41 countries it looked at; in the UK it is only approximately 16 per cent.

I’m immersed in the technology sector each day as I work with teams to develop content for a digital language education company. My unique role intersects management, education, technology and languages and, like anyone, I’ve worked hard to progress in my career and to make my point of view heard.

That isn’t always easy to do but it should be, not least because companies that embrace the contribution of women in the workplace, benefit from it. According to McKinsey, companies with more gender diversity are 20 per cent more likely to have above average financial performance.

With that in mind, together with the many other compelling reasons for encouraging women to get ahead in tech, my advice to women is:

Trust the strength of your convictions

When you have the knowledge, experience and expertise you owe it to yourself and your employer to share what you know. Opinions need to be heard and great ideas will forge their way to the surface. Sometimes it might take stating the same thing in different ways to different audiences, but you’ll know you’ve been successful when someone reiterates your idea back to you.

Don’t sabotage your own ideas

It sounds like a strange, even unnecessary, piece of advice. After all, why would you? Yet this isn’t necessarily conscious behaviour. A couple of years ago, I read a book called Nice Girls Don't Get the Corner Office: Unconscious Mistakes Women Make That Sabotage Their Careers, by Lois P. Frankel.

It helped me to understand that I often sabotaged my own ideas. Too often, I apologised for sharing my views and used words like "perhaps" or "maybe" to soften my opinion and make it more palatable. Once I realised what I was doing, and what resulted from it, I took positive steps to adjust my approach.

Now, I check every message I write to ensure that I haven't hidden my opinions. It's harder to accomplish face-to-face, but I keep practising and it helps.

Take a seat at the table

Another book I found helpful was Sheryl Sandberg's, Lean In. Sandberg emphasises taking a seat at the table, instead of sitting on the periphery. To keep driving a career in the right direction it’s important to be vigilant about participating in the right conversations and being included in the important decision-making meetings.

Every day is another opportunity to make an impact and get it right, so make sure you claim a good seat at the table where you can be seen and heard, that you’re positive and optimistic and present yourself confidently.

To make a difference, you must first of all be understood. This is also sometimes easier said than done, especially as clear communication takes many forms. In global business, language skills are valued for helping ease communication across teams, with customers, suppliers and other stakeholders.

Not only do such skills make for more successful – and personally rewarding – business interactions but they also make those proficient in more than one language an attractive asset to employers and hence can boost career prospects.

Working in technology, it’s all too easy to start over-using jargon which can be off-putting to many. Ultimately, we want our business conversations to set a path that will lead to a better product, a higher performing business or an improved level of service for customers.

Simple is best but finding the right way to convey an idea in such a way that each particular audience will understand, is something that we all have to work on all the time. It’s worth doing though because at times it can be all too easy for your point to get lost, not be made. 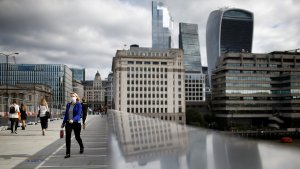