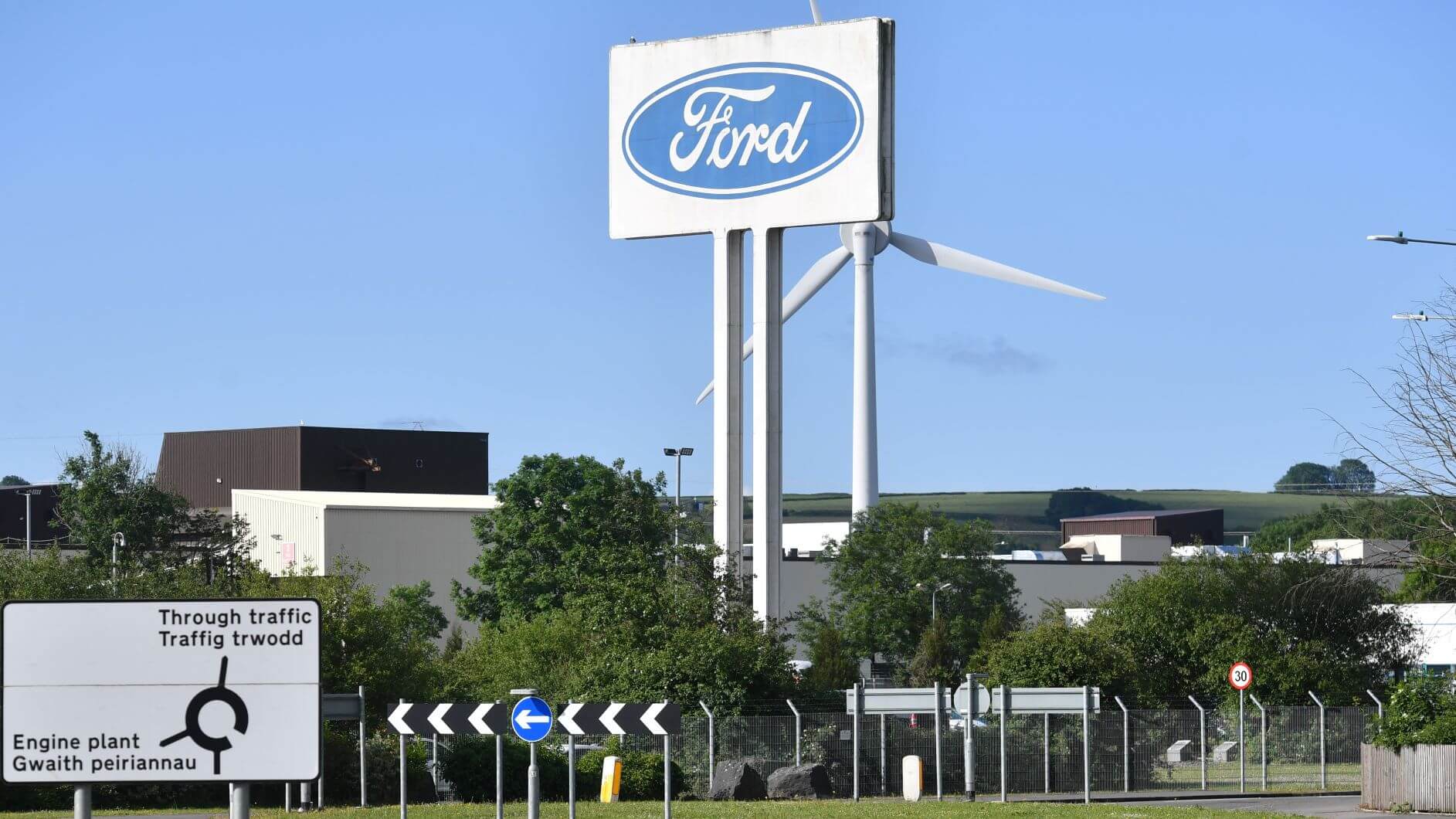 Fears have been raised that Ford will close one of its UK factories with heavy job losses.

As the future of the Bridgend plant appears to be in jeopardy, here are some key questions answered:

The Bridgend plant has been under threat because of falling demand for the two engines it makes, and lower projections for the Dragon engine it is scheduled to start making this year.

In May, Ford announced that it was cutting around 7,000 white-collar jobs from its global operations as part of a major restructuring exercise, with up to 550 losses expected in the UK.

The company has also warned the United Kingdom leaving the European Union without a deal would be “catastrophic” for the UK’s auto industry.

Former first minister of Wales Carwyn Jones, the town’s AM, highlighted the result of the recent European elections when discussing the future of the plant with the BBC.

– Which other car makers have announced closures and changes?

Honda will shut its Swindon plant in 2021 with the loss of thousands of jobs.

Fellow Japanese carmaker Nissan reversed a decision to build its new X-Trail vehicle at its Sunderland plant, which has a 7,000-strong workforce.

Jaguar Land Rover, owned by India’s Tata Motors, is also cutting jobs in a bid to reduce costs. Earlier this year the company said it plans to cut 4,500 jobs, most of which are expected to be in the UK.

– Why is this happening?

Each company has expressed varying reasons for closing factories or cutting back, although the UK car industry as a whole is facing challenges on several fronts and is not alone.

Electrification of the motor industry, along with the rapid rise of new technologies, is forcing many manufacturers to change their business strategies and look for places to source new, more complex components and build cars as cheaply as they can.

The “significant challenges of electrification” was the reason given by Honda for deciding to shut its Swindon factory in two years’ time.

Consumers are also turning away from diesel vehicles in droves following concerns over pollution, with production down more than a fifth last year.

These changes are against a backdrop of uncertainty over Brexit and how that might impact production at UK plants.

Manufacturers have warned that a no-deal Brexit could hit complex cross-border supply chains, making it less profitable to make cars in Britain.

– What is happening in other countries?

According to an analysis by Bloomberg at least 38,000 job cuts were announced by players in the global car industry from China to Canada between November and May.

After enjoying a decade of growth, manufacturers are steeling themselves for a downturn with some fearing it will be “significant”.

Falling sales, a pivot towards electric and self-driving vehicles and a trade war between the US and China have been blamed. 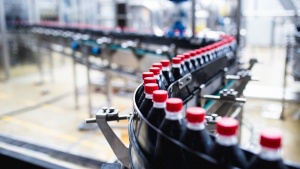 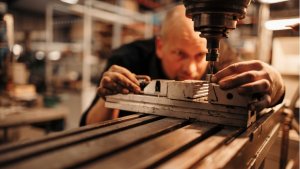 How To Future-Proof Your Manufacturing Business