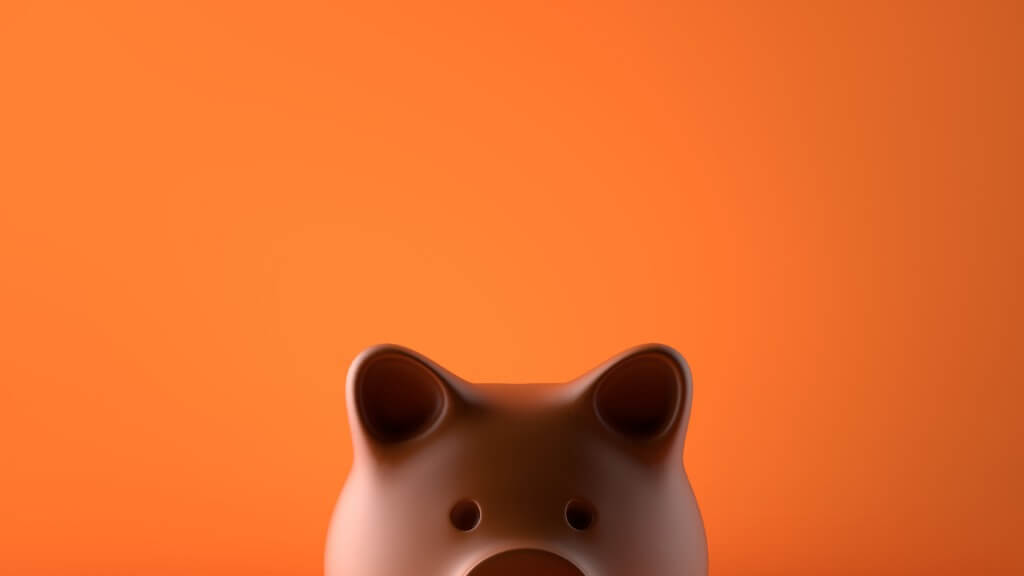 Whether you’re 25 or 55, at the start of your career or toward the end, it’s never too early or too late to start planning for your retirement. Financial security in retirement isn’t a given, yet fewer than half of Americans have calculated how much they will need for their golden years — and even fewer have taken steps to plan for them. While retirement planning can be overwhelming, it’s necessary if you hope to enjoy a financially secure, happy and fulfilling future.

We spoke with a credit specialist at Symple Lending and they had some simple steps to start planning your path to retirement today.

Plan Out the Logistics of Retirement

In today’s day and age, retirement looks different for everyone. Whereas once upon a time, most people retired between the ages of 55 and 60, today’s retirement age varies drastically and depends on everything from the age one started his or her career to location to average annual earnings.

For instance, though the average retirement age across all 50 states is between 61 and 66, many people are delaying retirement until the age of 70 or beyond, as doing so increases the amount of Social Security they can collect. Moreover, the retirement savings needed to retire comfortably ranges from the low $700,000s to upwards of $1.5 million, with the annual cost of a comfortable retirement being between $49,000 and $120,000.

Understandably, it is impractical to use averages to advise your retirement planning. Instead, you must assess your own goals in relation to your current earning potential and future earning capacity and go from there. A good starting point would be to determine the following:

•      Your wages at various milestones in your career

When considering each of these points, note that the Employee Benefits Security Administration warns that individuals will need between 70% and 90% of their pre-retirement income to maintain their current standard of living in retirement.

Say No to Impulse Buys

According to a recent survey, impulse spending costs Americans a whopping $314 per month. This adds up to $5,400 per year and $324,000 per lifetime. If you were to take the $300+ you spend each month on random buys and place it into an interest-bearing savings account, you stand to save tens of thousands of dollars each decade.

Unfortunately, reducing impulse buys will require a major lifestyle change for most Americans. Types of changes that may prove difficult but that can have an outstanding impact are as follows:

•      Limit your online shopping, especially on sites like Amazon, which make it easy to rack up a large debt on small purchases

•      Shop around for the best price on large purchases, and carefully consider promised interest rates; teaser rates are only good once they expire, at which point, rates become unaffordable

Shaving just $100 off your impulse buys each month to start can go a long way toward helping you achieve your retirement goals.

Credit card debt is expensive, and it’s only going to grow more so in the coming months. According to Symple Lending, to keep interest payments — which compound daily — from interfering with your retirement goals, pay down your balances sooner rather than later. Also, if you can, pay more than the minimum monthly amount. In doing so, you can pay off your debt in less than half the time it would take otherwise and save you hundreds to thousands of dollars in the process.

If you have balances across several accounts, consider taking out a debt consolidation loan. A debt consolidation loan can help to reduce your monthly payment amounts, save on interest and improve your credit utilization rate. Additionally, it may help to free up cash flow, which you can put toward your retirement savings.

Saving for retirement is no easy feat, but then again, nothing worthwhile is. However, you can simplify your journey by taking the aforementioned steps and by utilizing the many optional resources at your disposal, such as a debt consolidation loan from an organisation like Symple Lending.