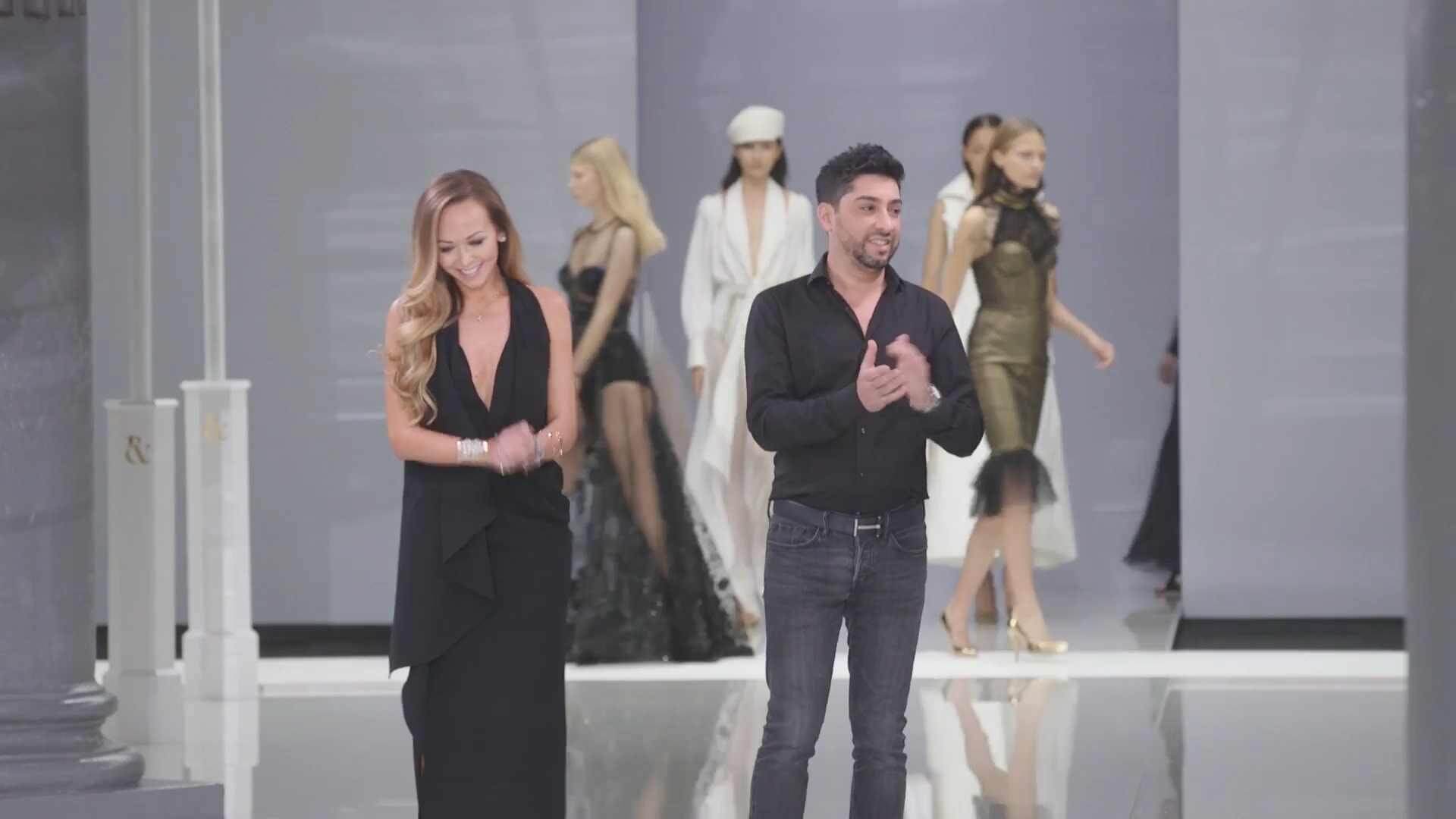 The fashion brand behind the Duchess of Sussex’s engagement dress has raised more than £40 million in a fundraising round which will see it expand internationally.

Tennor has taken a minority stake in the business, with the option to increase its holding to 40% in future.

Founded in 2010 by Tamara Ralph and Michael Russo, the brand is the first British member in almost a century to be accepted by haute couture’s governing body, the Chambre Syndicale de la Haute Couture.

Mr Russo said: “This strategic investment signifies an important step in allowing Ralph & Russo and our team to realise our long-term growth plans whilst keeping the brand privately owned and managed.”

The brand found itself in the spotlight in 2017 when one of its 75,000 US dollar (£60,140) designs was selected by Meghan for her engagement photo shoot with husband-to-be Harry.

The brand is a staple of the red carpet and has also been worn by Angelina Jolie, Bella Hadid and Jennifer Lopez, among others.

Robin Bagchi, chief executive of Tennor, said: “We share the brand’s entrepreneurial spirit and passion for luxury and believe this investment is complementary to our existing holding in La Perla UK, and look forward to working with Tamara Ralph and Michael Russo.”

As part of the transaction, La Perla UK boss Pascal Perrier will join the board of Ralph & Russo in an advisory role.

He said: “Tamara Ralph and Michael Russo have done a phenomenal job at creating one of the world’s top luxury fashion brands in a short space of time.

“I fully support the founders’ strategy and look forward to being a part of Ralph & Russo’s continued success story.”