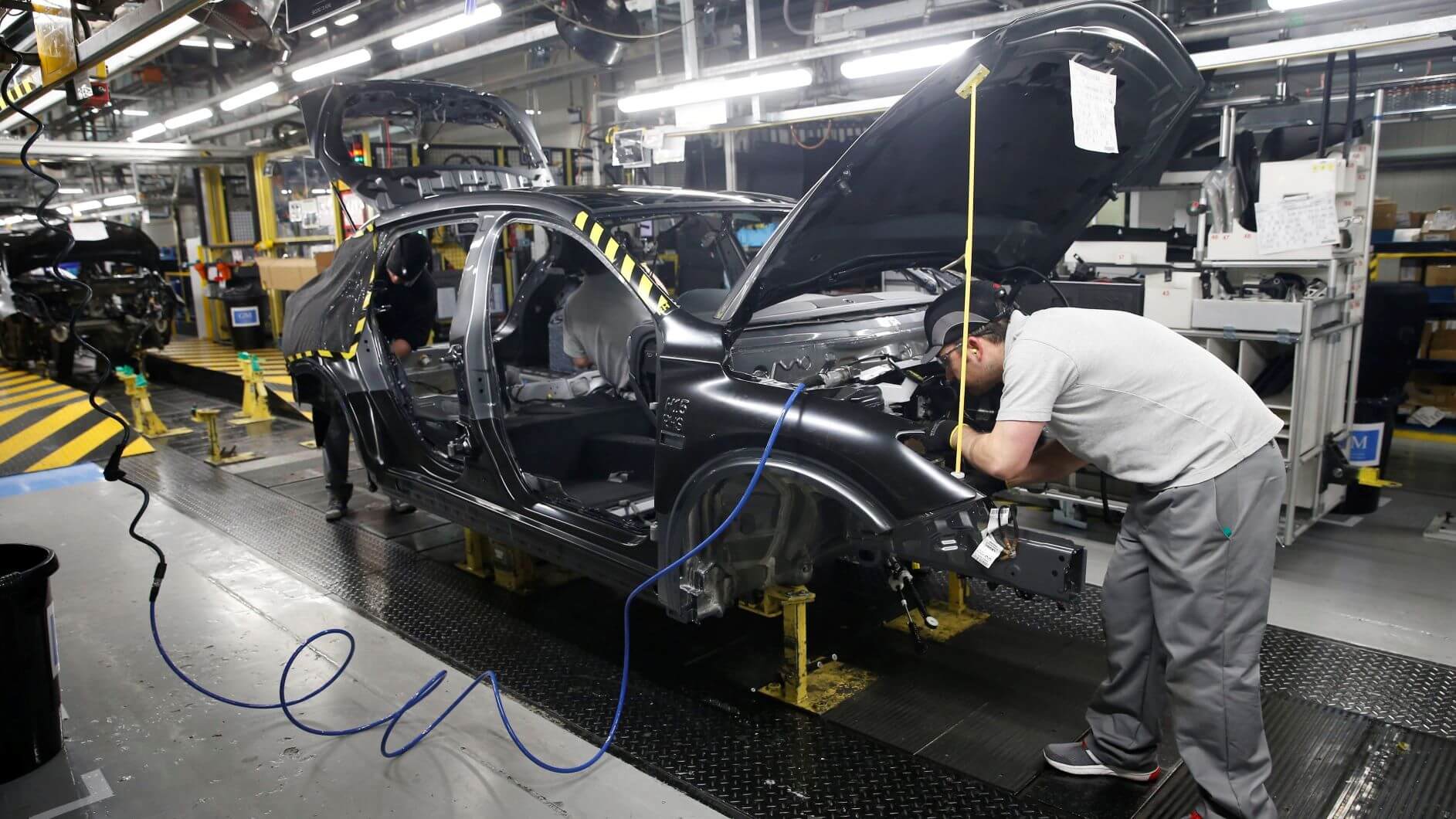 The UK economy bounced back to monthly growth in May as a recovery in car production drove a rise in output.

Gross domestic product (GDP) grew by 0.3% in May in a marked rebound from a decline of 0.4% in April.

But growth in the economy continued to slow in the three months to May, according to the Office for National Statistics (ONS).

Between March and May, GDP grew 0.3%, representing a slowdown from growth of 0.4% in the three months to April.

The month-on-month improvement was driven by growth in the automotive industry, as some plants returned to production following planned shutdowns intended to coincide with the original Brexit deadline in March.

May’s overall bounce-back, which comes after two consecutive contractions, was in line with analyst sentiment, who predicted the return to growth.

Nevertheless, analysts predict that the jump will not be enough for the UK economy to avoid contraction in the second quarter.

Rob Kent-Smith, head of GDP at the ONS, said: “GDP grew moderately in the latest three months, with IT, communications and retail showing strength.

“Despite this, there has been a longer-term slowdown in the often-dominant services sector since summer 2018.

“The economy returned to growth in the month of May, following the fall seen in April. This was mainly due to the partial recovery in car production.”

The production sector jumped to 1.4% growth in May, following a fall of 2.9% in April after stockpiling efforts took their toll.

Growth in mining and quarrying also remained strong, with 1.6% growth for the three months to May.

In the construction sector, growth was flat for the three-month period, highlighting a marked slowdown from 1% growth in the period to April.

Services also reported flat output in May, as it slowed down from 0.1% growth in April.

The figures follow disappointing purchasing managers’ index (PMI) figures, which showed shrinkage in the manufacturing and construction industries, while the services sector stagnated.

Ben Brettell, senior economist at Hargreaves Lansdown, said: “Today’s growth figures from the ONS suggest the economy probably grew overall in the quarter, though probably at a much slower rate than the 0.5% recorded in the first quarter.

“Nevertheless, storm clouds look to be gathering over the UK economy as consumers and business remain hamstrung by Brexit uncertainty." 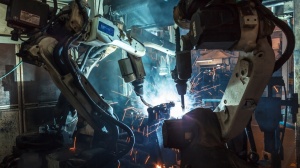 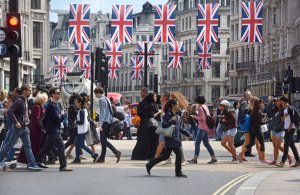 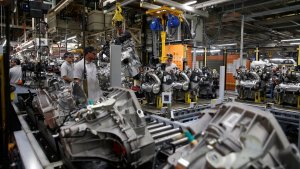