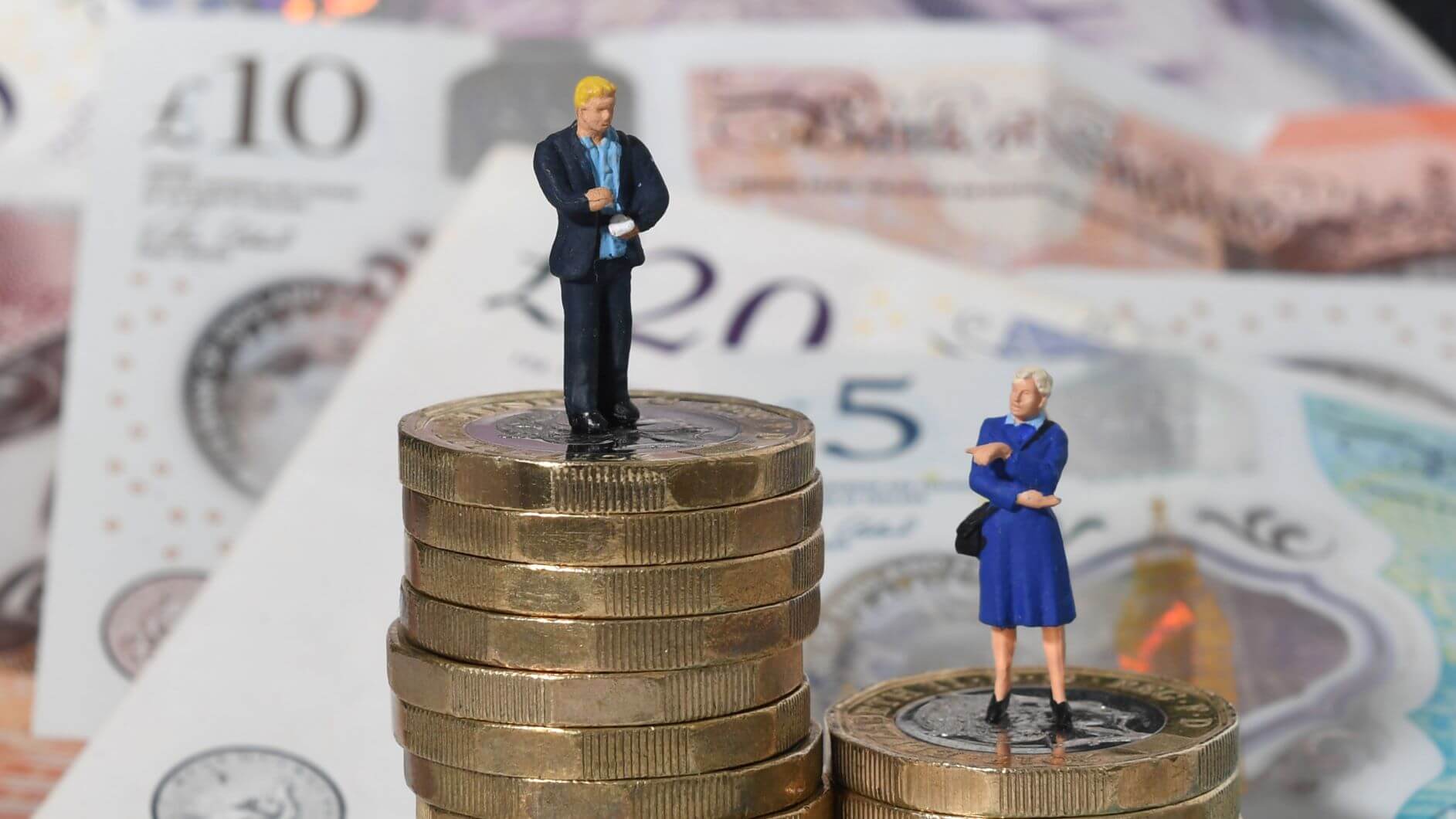 Women’s private pension pots are around a third the size of men’s by the time they approach retirement on average, according to a report.

By their 60s, women have £51,100 of pension wealth, excluding the state pension, on average, while men have around £156,500, according to workplace pension provider Now: Pensions and retirement research body the Pensions Policy Institute.

Women taking time away from work, generally to look after family, is the biggest driver in the gender pensions gap, the research said.

The gender pay gap in workplaces, childcare costs and women tending to live longer than men may also make it harder for them to build up a comfortable retirement pot.

Divorced women can end up with particularly small pension pots, the research found.

The median average pension wealth of divorced men and women by retirement is £103,500 and £26,100 respectively.

These figures indicate the pension pots of divorced men approaching retirement are around a third less than might typically be expected – but divorced women face ending up with a pension pot around half the average amount for their age group and gender.

The research said that although pension pots can often be the second most valuable asset when people are going through a divorce, they are often overlooked, with people paying more attention to property assets.

The report looked at how women across generations tend to have built up less pension savings than men.

Joanne Segars, interim chairwoman of trustees at Now: Pensions said: “Not only are women typically paid less, but they are much more likely to work part-time or take time out of the workforce to care for children or elderly relatives.

“This time out of the workforce has a huge impact and the part-time pensions penalty can’t afford to be ignored.

“Policy and regulation around saving for retirement need to change to better reflect the changes in the workplace and society.

“Small changes to auto-enrolment could make a big difference for women but to really to bridge the gap more needs to be done to help mums remain in the workforce.”

Sam Smethers, chief executive, the Fawcett Society said: “The shocking pensions gap that women experience is a result of a lifetime of income and workplace inequality.” 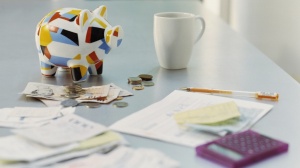 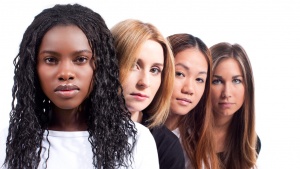