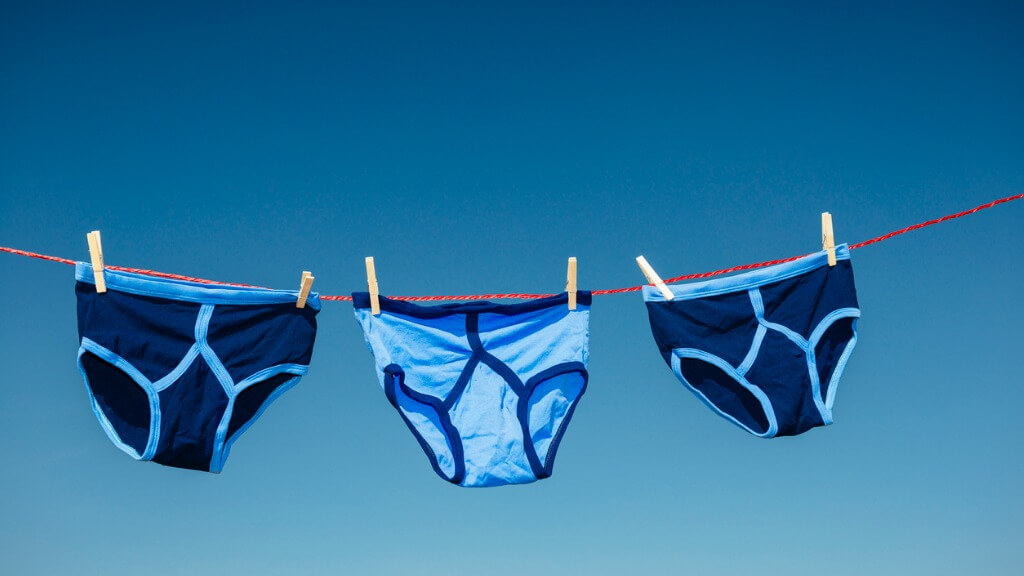 Britons have upped their spending on underwear, nightwear and loungewear by almost a fifth in the last five years in a possible response to higher levels of homeworking, figures show.

Sales of the clothing are up by 18.8% since 2014, with Britons spending £4.6 billion on them last year, according to analysts Mintel.

Mintel’s annual British Lifestyles Report also reveals that total consumer spending hit £1.32 trillion in 2018, an increase of 4% on the £1.27 trillion spent in 2017.

The figure is expected to rise by 17% over the next five years to an estimated £1.55 trillion.

Jack Duckett, Mintel associate director of consumer lifestyles research, said: “More than four million people now regularly work from home, and their demand for comfort has arguably been a contributing factor to the booming sales of loungewear.

“Celebrity influence is likely to have fostered the trend for chicer underwear. Candid celebs have shared images on social media in sexy and sporty underwear designs, which has helped to return the sense of fun and even aspiration to a category that otherwise runs the risk of being a price-driven basic purchase.”

The homes and gardens sector was the fastest growing area of consumer spending last year, rising 11.6% to £68 billion.

Mr Duckett added: “Offering Instagram-friendly value-oriented homewares will become increasingly important as millennials finally begin to set up homes of their own. Indeed, fashion retailers including Zara and H&M are already increasing the number of homewares products they offer.

“We’re also seeing a rise in gardening spend due to warmer weather.” 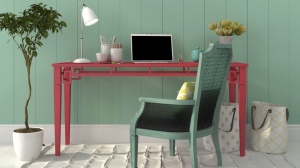 How To Make Working From Home As Productive As Possible