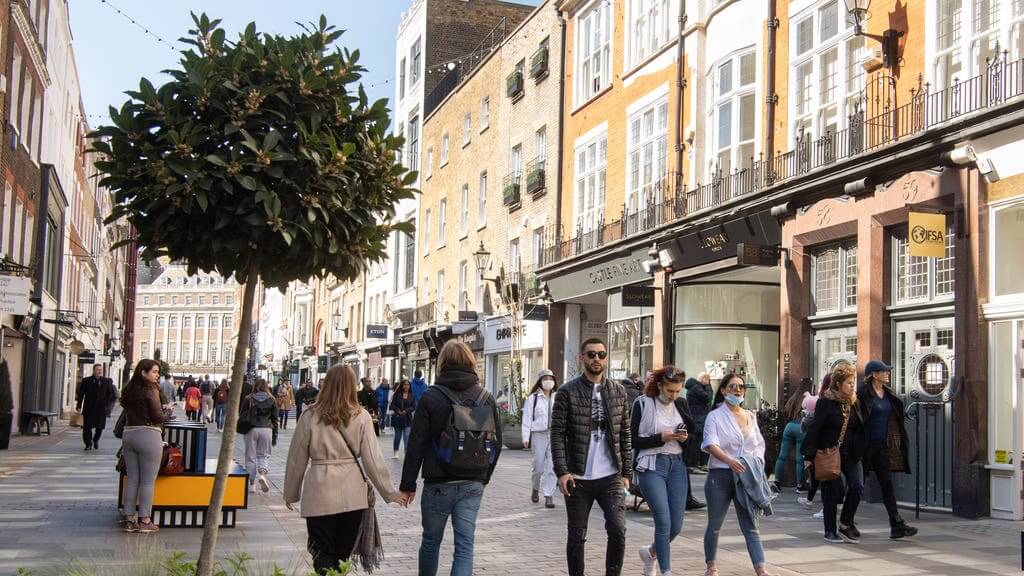 The UK property sector has called on the Government to revalue business rates every year in a bid to support the recovery of town and city centres following the pandemic.

The British Property Federation (BPF) said fundamental business rates reform is “long overdue”, ahead of the end of the Government’s revaluations consultation on Tuesday.

The consultation is considering proposals which would introduce three-yearly revaluations, compared with the current five-year gap between assessments.

However, current business rates valuations are based on figures from 2015 and are not set to be changed until 2023 after the latest update was pushed back by a series of delays, including the impact of Covid-19.

In its submission to the consultation, the BPF said the current property tax system is “broken” and has “failed to respond to significant changes in the UK economy”.

Rental prices in the retail property sector have plunged in recent years, dropping by around 50% outside London in real terms over the past 10 years.

However, business rates bills have continued to rise, partly caused by the long periods between revaluations.

The BPF said the Government should push ahead with the proposals to reduce the revaluation period as part of a road map to annual changes in the tax.

The organisation said reform of rates should also set the business rates multiplier at a fairer level and make improvements to the appeals process.

“Business rates have become so unaffordable, they are now hampering town centres’ ability to adapt, modernise and thrive.

“We welcome this first step to increase frequency and transparency of revaluations, but the Government must recognise it is only the beginning of the journey to create a more sustainable and fairer system. 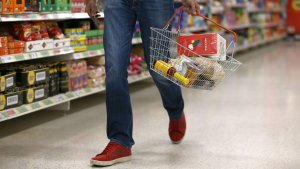 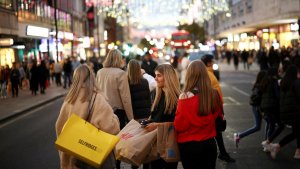