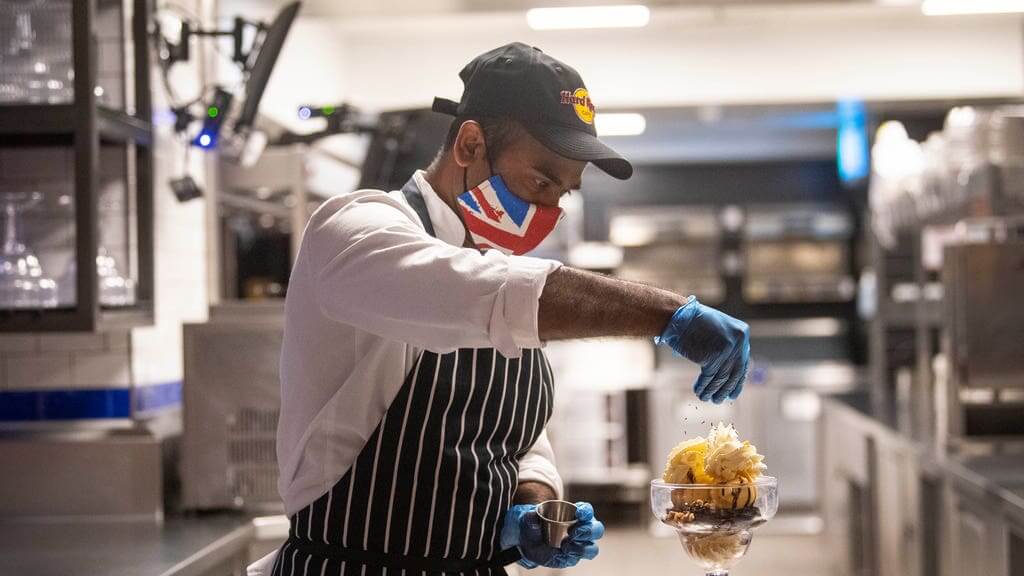 Britain saw a record surge in the number of workers on payrolls last month as hospitality and entertainment firms hired for indoor reopening, new figures show.

The Office for National Statistics (ONS) said there were 197,000 more people in payrolled employment last month compared with April, the highest rise since these records began in 2014.

Figures also showed the jobless rate dropped for the fourth month in a row, to 4.7% between February and April, down from 4.8% in the previous three months.

The ONS said that, for the first time since the pandemic struck, the hardest-hit sectors such as hospitality, accommodation and arts and entertainment saw the strongest growth in payrolled workers.

It comes after indoor hospitality reopened on May 17 in a boost to cinemas, restaurants, pubs and bars, which have been battered by lengthy Covid-19 restrictions.

But there are fears for many firms after Prime Minister Boris Johnson confirmed on Monday that the June 21 full lifting of pandemic restrictions will be delayed by up to a month.

The ONS data also showed that, despite six months of increases, payrolled worker numbers have still fallen by 553,000 since the pandemic hit.

Sam Beckett, ONS head of economic statistics, said: “The number of employees on payroll grew strongly in May, up by almost 200,000, although it is still over half a million down since the pandemic struck.

“Job vacancies continued to recover in the spring, and our early estimates suggest that, by May, the total had surpassed its pre-pandemic level, with strong growth in sectors such as hospitality.

“Meanwhile, the redundancy rate remains subdued, while the number of employees on furlough has continued to decline.”

The ONS said the number of payrolled workers soared by 54,000 month on month across the accommodation and food service sector, by 15,000 across arts and entertainment, and by 14,000 in wholesale and retail.

Job vacancies rocketed by 24% quarter on quarter – up 147,000 to 758,000 between March and May, thanks to a hiring spree across these sectors amid reports of some firms resorting to financial incentives to attract workers.

Vacancies are now just 27,000 below levels seen before the pandemic, with most industries having fully recovered, according to the ONS.

Chancellor Rishi Sunak said: “Our Plan for Jobs is working – the latest forecasts for unemployment are around half of what was previously feared and the number of employees on payroll is at its highest level since April last year.

“We understand the value of work and the distress caused by unemployment – that is why we are continuing to support people and jobs.”

The claimant count – another measure that includes people working with low incomes and hours, as well as people who are not working – fell by 92,600 month on month to 2.5 million in May.

But unemployment has been kept in check by the furlough scheme, with around three million people still on the wage support, which ends in September and has not been extended despite the delay to the full lifting of restrictions.

The data revealed there was also a record jump in earnings, with average pay excluding bonuses up 5.6% in the three months to April, though the ONS said this was compared with a year earlier, when there was a big fall, while many jobs axed in the pandemic have also being lower-paid roles. 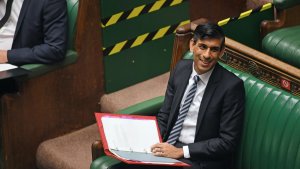 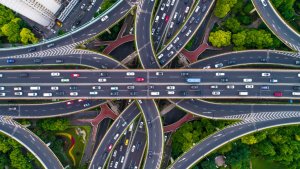