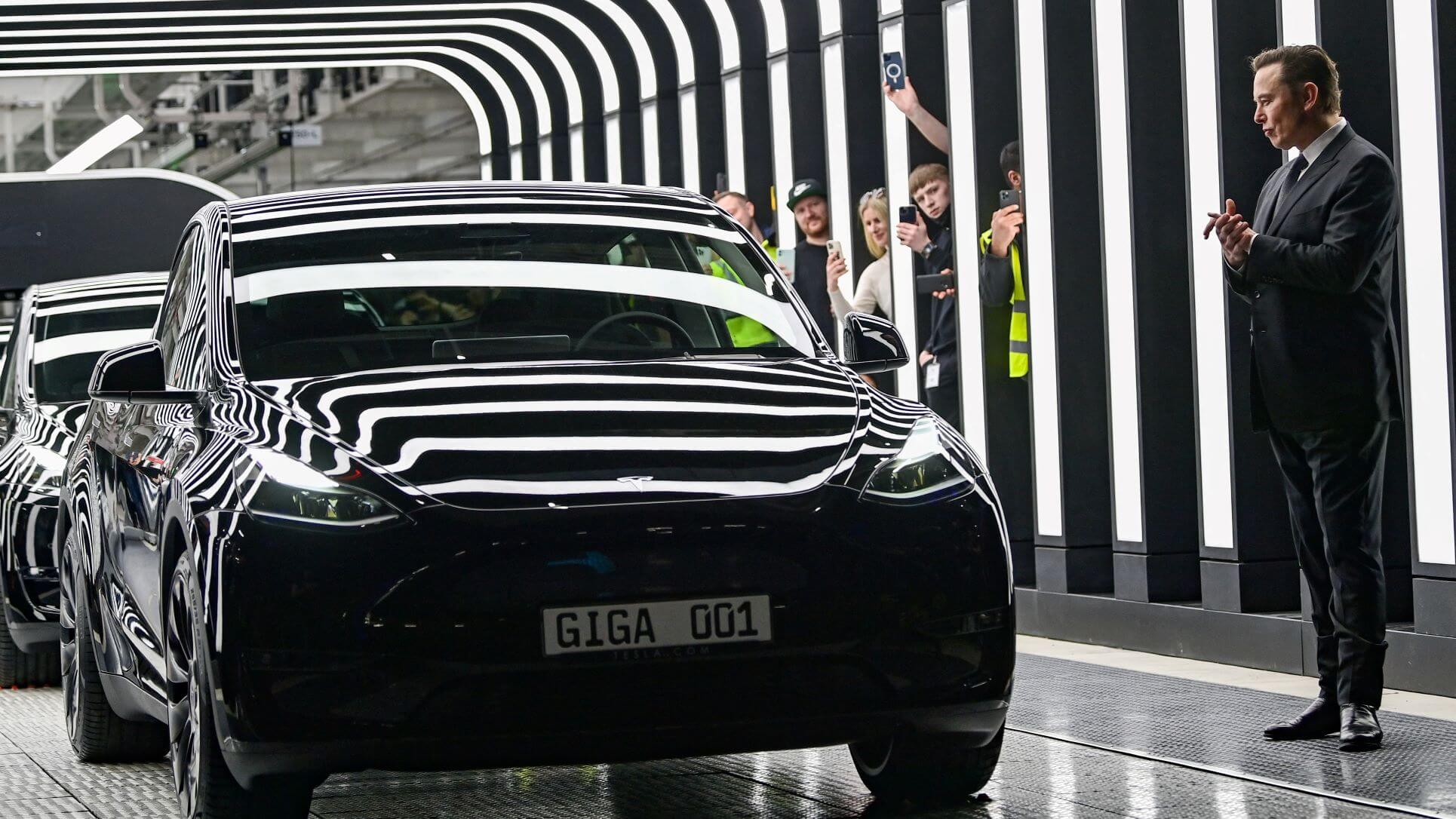 Tesla Inc's new car factories in Texas and Berlin are "losing billions of dollars" as they struggle to increase production because of a shortage of batteries and China port issues, Chief Executive Elon Musk said in an interview published on Wednesday.

"Both Berlin and Austin factories are gigantic money furnaces right now. Okay? It's really like a giant roaring sound, which is the sound of money on fire," Musk said in an interview with Tesla Owners of Silicon Valley, an official Tesla-recognized club, in Austin, Texas, on May 31.

The club divided its interview with Musk into three parts, the last of which was released on Wednesday.

Musk said Tesla's Texas factory produces a "tiny" number of cars because of challenges in boosting production of its new "4680" batteries and as tools to make its conventional 2170 batteries are "stuck in port in China." "This is all going to get fixed real fast, but it requires a lot of attention," he said.

He said its Berlin factory is in a "slightly better position" because it started with using the traditional 2170 batteries for cars built there.

SEEKING TO 'NOT GO BANKRUPT'

He said the COVID-19-related shutdowns in Shanghai "were very, very difficult." The shutdown affected car production not only at Tesla's Shanghai factory, but also at its California plant, which uses some vehicle parts made in China, he said.

Tesla plans to suspend most production at its Shanghai plant in the first two weeks of July to work on an upgrade of the site to boost output, according to an internal memo seen by Reuters.

"The past two years have been an absolute nightmare of supply chain interruptions, one thing after another, and we're not out of it yet," Musk said.

Tesla's overwhelming concern, he said, is "How do we keep the factories operating so we can pay people and not go bankrupt?"

Musk said early this month he had a "super bad feeling" about the economy and that the company needed to cut staff by about 10% and "pause all hiring worldwide." Earlier this week, he said a 10% cut in salaried staff at Tesla will occur over three months.

Tesla earlier this year started production at the factories in Berlin and Texas, both of which are critical to the growth ambitions of the top electric car maker.

Musk said he expected Tesla would start production of its Cybertruck electric pickup trucks, which has been delayed, in mid-2023. 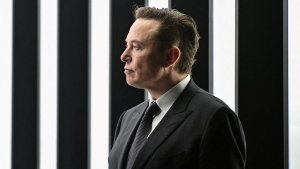 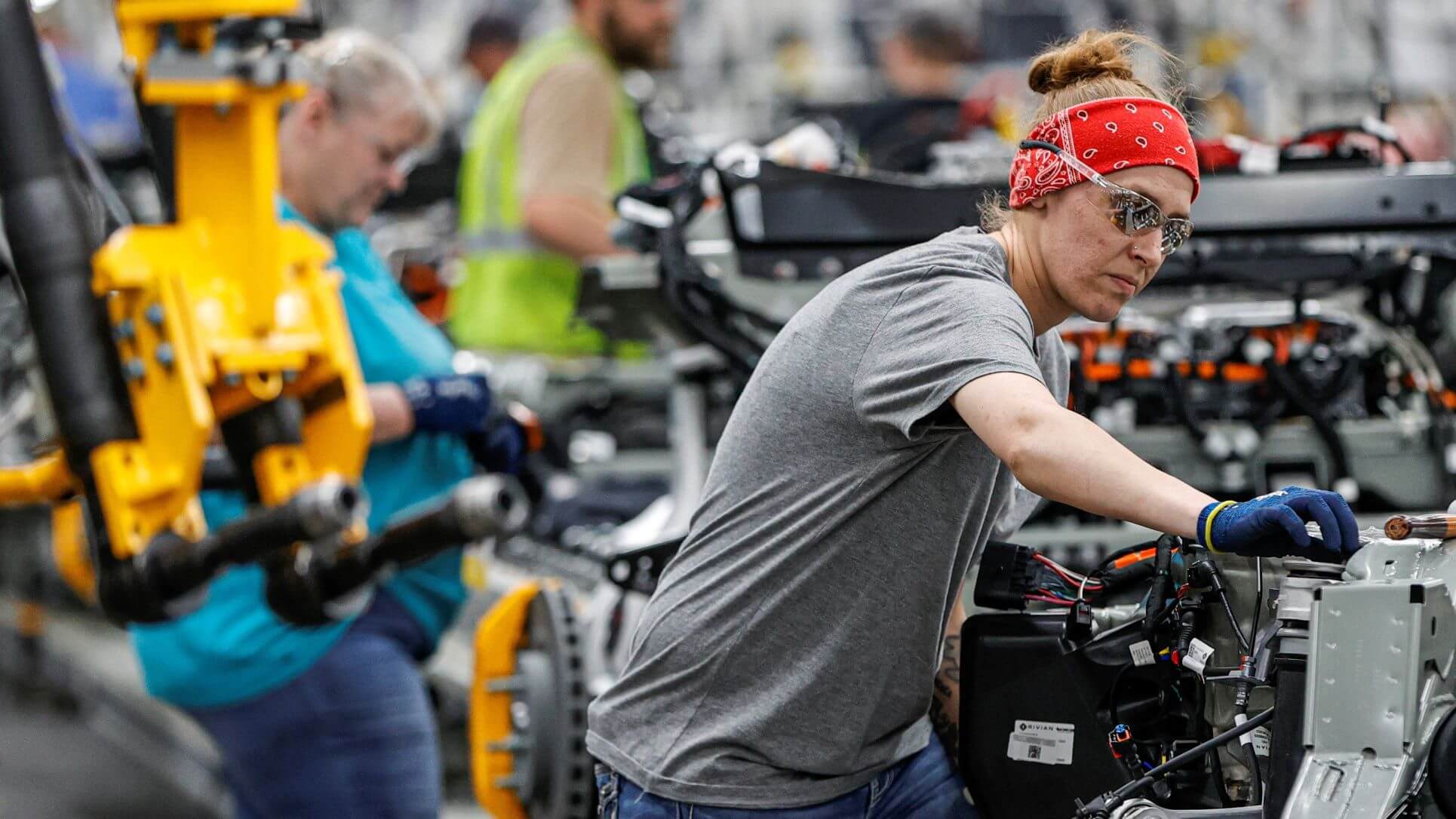 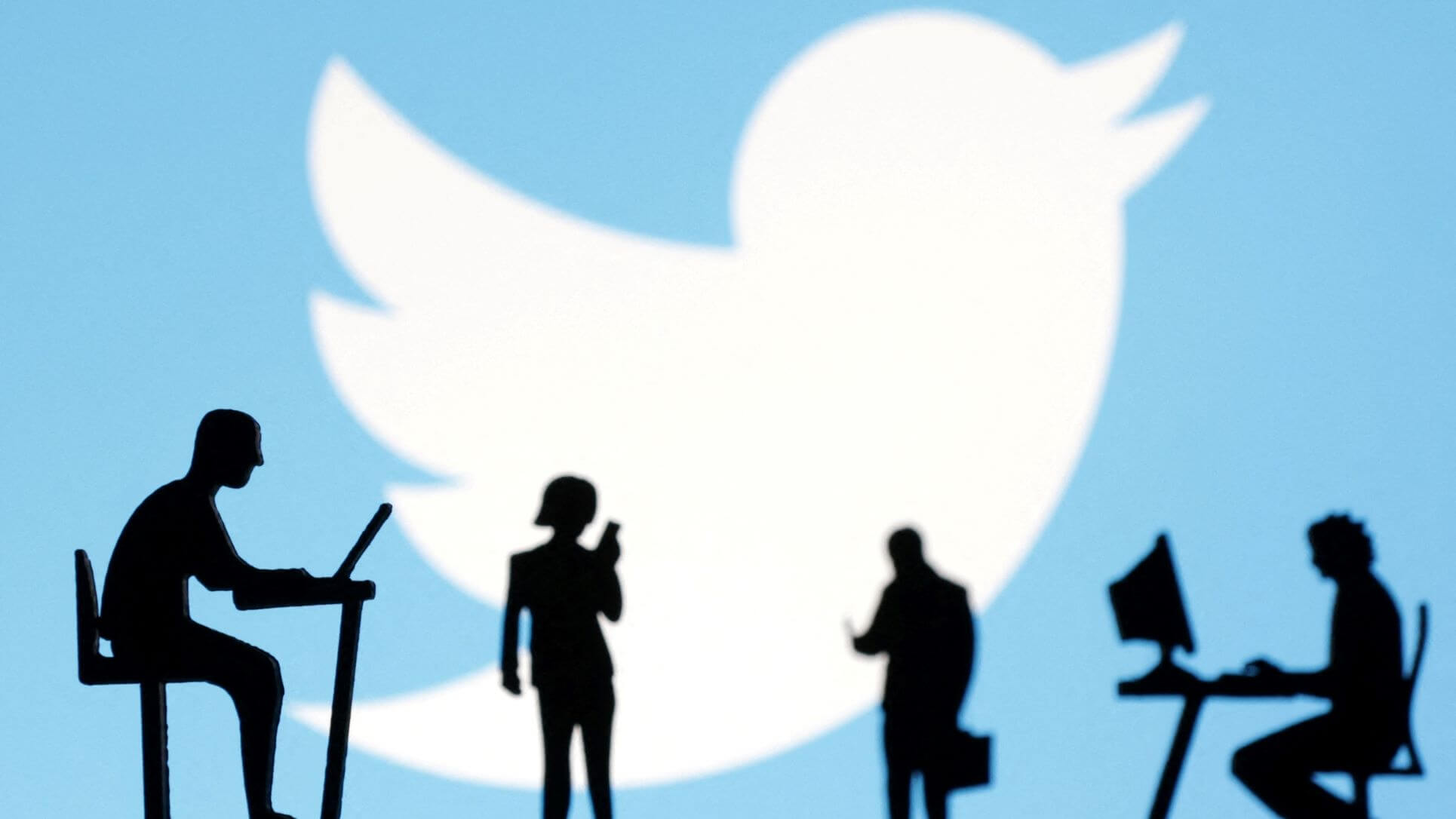