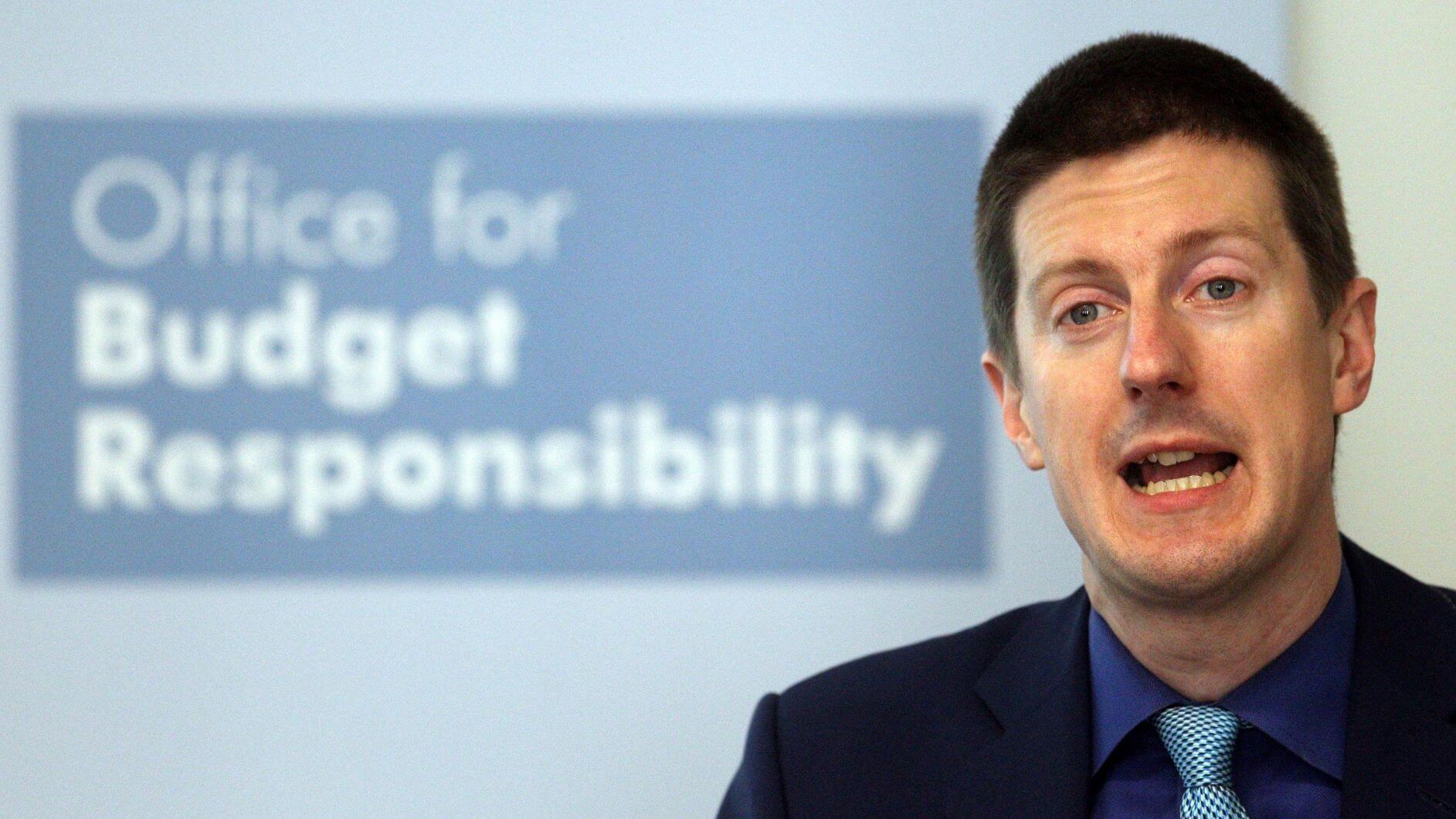 Britain’s independent fiscal watchdog has been ordered to cancel its updated outlook on the public finances, which was due on Thursday, after the Government decided it would break election rules.

The decision means the snap General Election called by Boris Johnson on December 12 will now take place without any new forecasts from the Office for Budget Responsibility (OBR) and with out-of-date March forecasts on the state of the public purse.

The decision to scrap the Budget on November 6 meant the OBR was not able to provide a full economic and fiscal outlook.

It had planned instead to publish an updated view of public finances due to major changes since March to the way student loans and pension schemes are accounted for in the figures.

The OBR said: “We had planned to publish a technical restatement of our March public finance forecast this morning, bringing it into line with current ONS statistical treatment – for example, the new treatment of student loans implemented in September – but not incorporating any new forecast judgments regarding the economy, the public finances or the impact of Brexit.

“This will no longer go ahead as the Cabinet Secretary has concluded that this would not be consistent with the Cabinet Office’s General Election guidance.”

Changes to the treatment of student loans – which now assume that many graduates will not be able to repay all their student debts – mean Chancellor Sajid Javid is likely to overshoot borrowing targets for this financial year.

It is feared voters will not have a full picture of the country’s finances before going to the polls.

The Liberal Democrats said the decision “smacks of political interference”.

Deputy leader Ed Davey said: “It is outrageous that the Conservative Government is suppressing independent forecasts of the damage that Brexit would do to the UK economy and our public services.”

It comes after Mr Javid was dealt a blow when Britain’s most senior civil servant blocked the publication of official costings of Labour’s spending plans amid concerns they would be too political.

The Chancellor has also faced criticism for refusing to give a full cost analysis of the new Brexit deal or its impact on the economy before the December 12 vote.

Britain’s public finances are expected to have been hit hard by the calculation changes.

But economists said figures for the year so far – at a revised £39 billion from April to September – signal Mr Javid is on track to miss his aim to keep borrowing below 2% of GDP in 2020-21.

The decision to cancel the Budget has also put the OBR under threat of breaking its legal commitment to publish two forecasts each financial year. 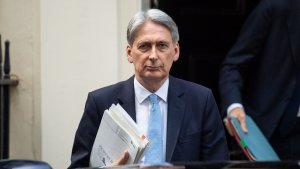 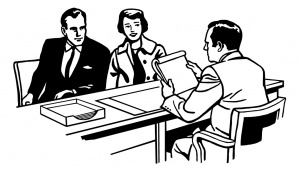 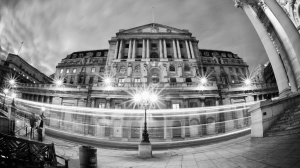