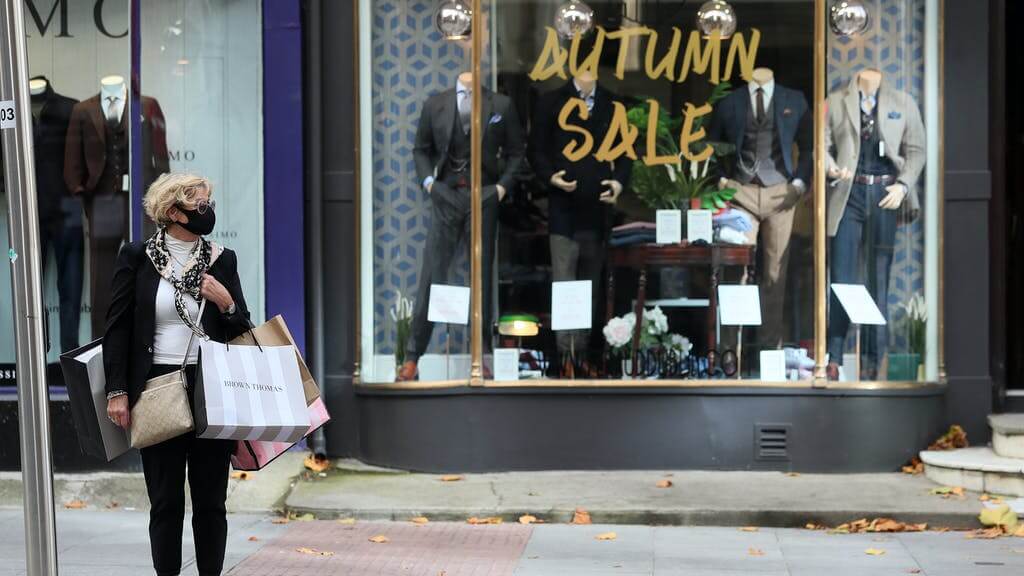 Shoppers have continued to increase their spending, with the amount of products bought increasing for the fifth consecutive month in September, according to the Office for National Statistics (ONS).

Fashion stores continue to struggle and could miss out as restrictions limit the Christmas party season, but food and DIY remain popular and the shift to internet orders saw 27.5% of sales taking place online, compared with 20.1% in February.

Overall growth in sales volumes – rather the amount spent – was up 5.5% compared with February’s pre-pandemic level, the ONS added.

Food sales increased with fewer households eating out and non-food stores’ sales were above February levels by 1.7%. Supermarkets are expected to benefit further from new local restrictions hitting pubs and restaurants hardest.

In the three months to September, retail sales volumes increased by 17.4% compared with the previous three months, in the biggest quarterly increase on record.

Helen Dickinson, chief executive of the British Retail Consortium, said: “The retail recovery remains fragile as the industry enters the all-important Christmas period, with November and December typically accounting for over a fifth of annual sales.

“While food and online retail continued to show strong growth, high street shopping has struggled in recent months, with footfall still down by over a third.

“Tighter Government restrictions have taken their toll on fashion and beauty sales, while home office and computing equipment has benefited.”

Richard Lim, chief executive of Retail Economics, said: “Growth in retail sales is beating even the most optimistic expectations.

“Consumers have proved extremely resilient as cancelled holidays, fewer trips out and less commuting have boosted discretionary spending power to the benefit of some parts of the retail sector.

“Christmas 2020 is going to be like no other and we’re also likely to be seeing signs of consumers starting their Christmas shopping earlier. 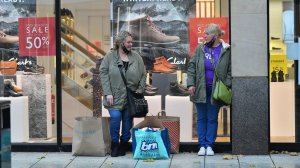 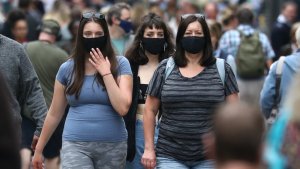