Britain's budget deficit was bigger than expected in August, a reminder of the difficult financial backdrop for new finance minister Kwasi Kwarteng as he readies his first "mini-budget" fiscal update to parliament.

Kwarteng is due to give more details on Friday about his plans to support households and businesses through the coming winter, likely to include tax cuts, in an event investors say will be a critical test of confidence in Britain's economy and public finances.

"While these measures could potentially support individuals and businesses under strain, any large intervention will create further challenges for managing public sector debt," said Hoa Duong, an economist at accountancy firm PwC.

"The size of this package means that even if the Bank of England's meeting (on Thursday) results in a further interest rate hike, the impact of such a decision on restraining inflation would be limited and multiple hikes are likely in the near future."

Most economists polled by Reuters think the BoE will raise interest rates to 2.25% from 1.75% on Thursday, although money markets point to a bigger chance of a hike to 2.5%.

Wednesday's data showed a sizeable impact on the public finances from rising inflation.

The ONS recorded debt interest payable of 8.2 billion pounds in August alone - the highest figure for that month since records began, caused by the uplift to inflation-linked government bonds as prices rise.

Retail price index inflation - the benchmark for index-linked gilts - held steady at 12.3% in August, its joint-highest since 1981.

There was some better news for Kwarteng in the figures. Borrowing over the first five months of the 2022/23 financial year stood at 58.2 billion pounds - just 200 million pounds more than the Office for Budget Responsibility (OBR) had projected in March, following a downward revision of 10.4 billion pounds to previous months' data.

However, most economists think the new support measures announced by the government will push borrowing well above the OBR's projected path for the rest of the year.

In response to the data, Kwarteng said it was right that the government take action to help families and businesses.

"I have pledged to get debt down in the medium term. However, in the face of a major economic shock, it is absolutely right that the government takes action now to help families and businesses," Kwarteng said in a statement. 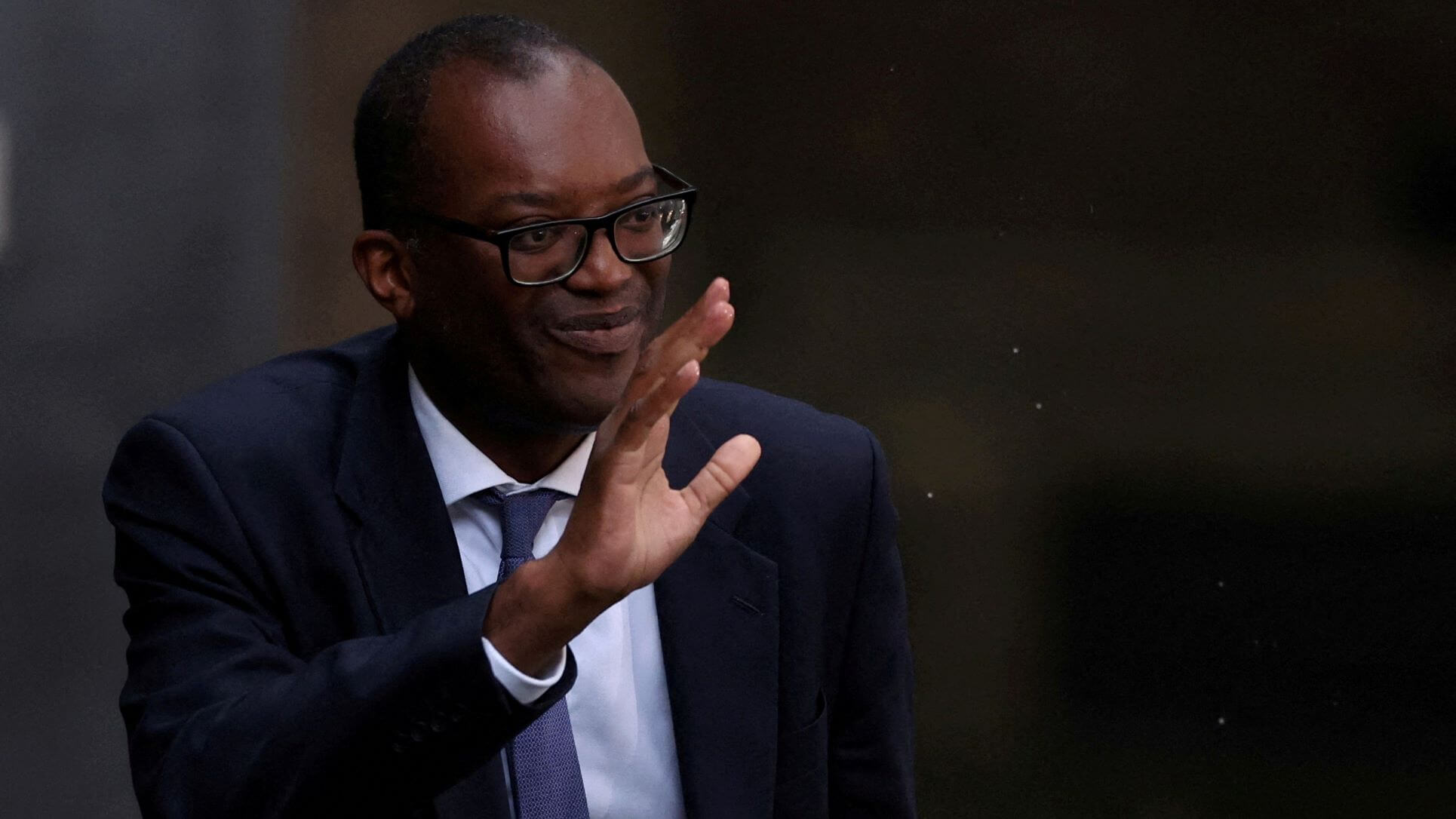 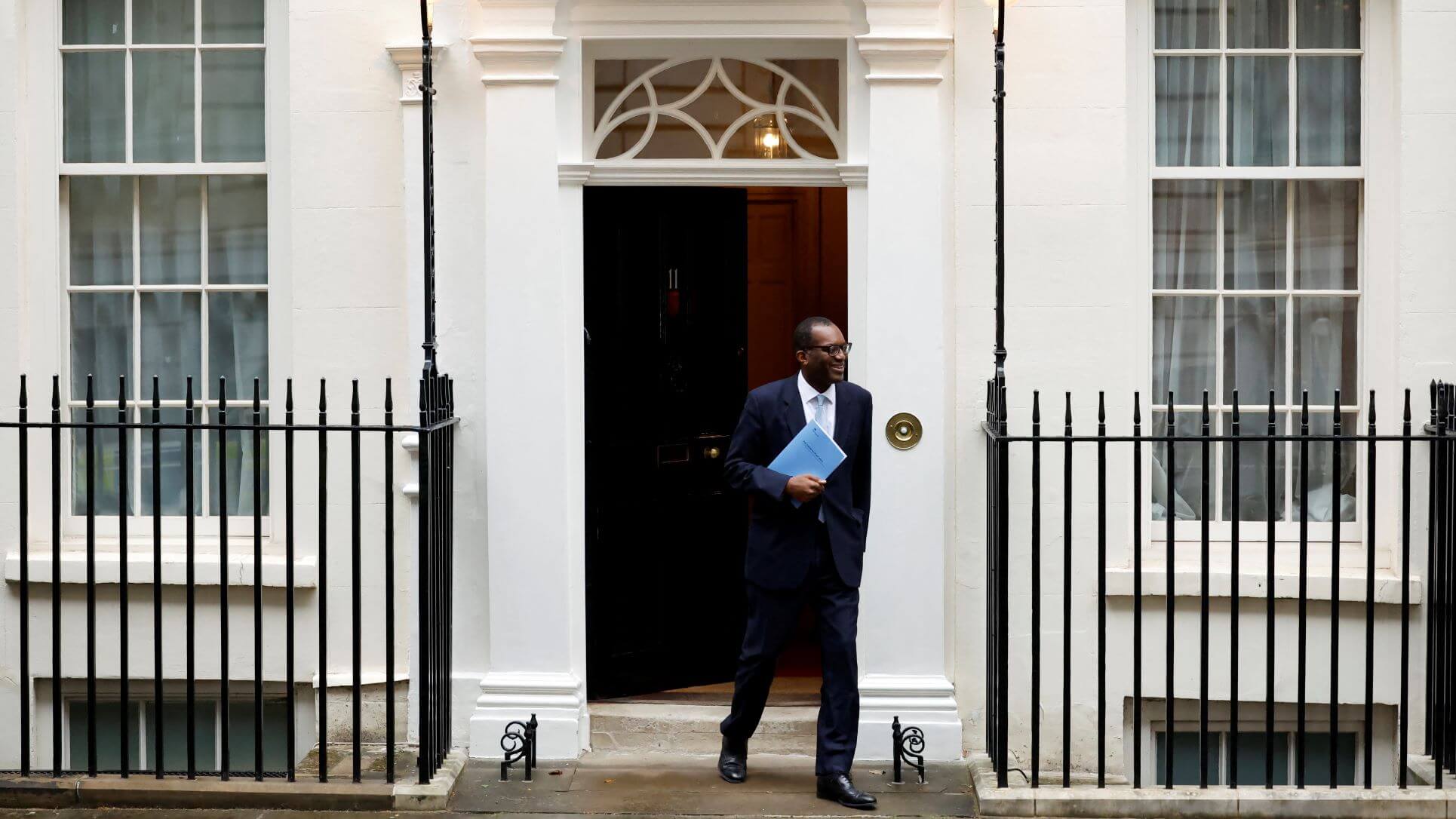 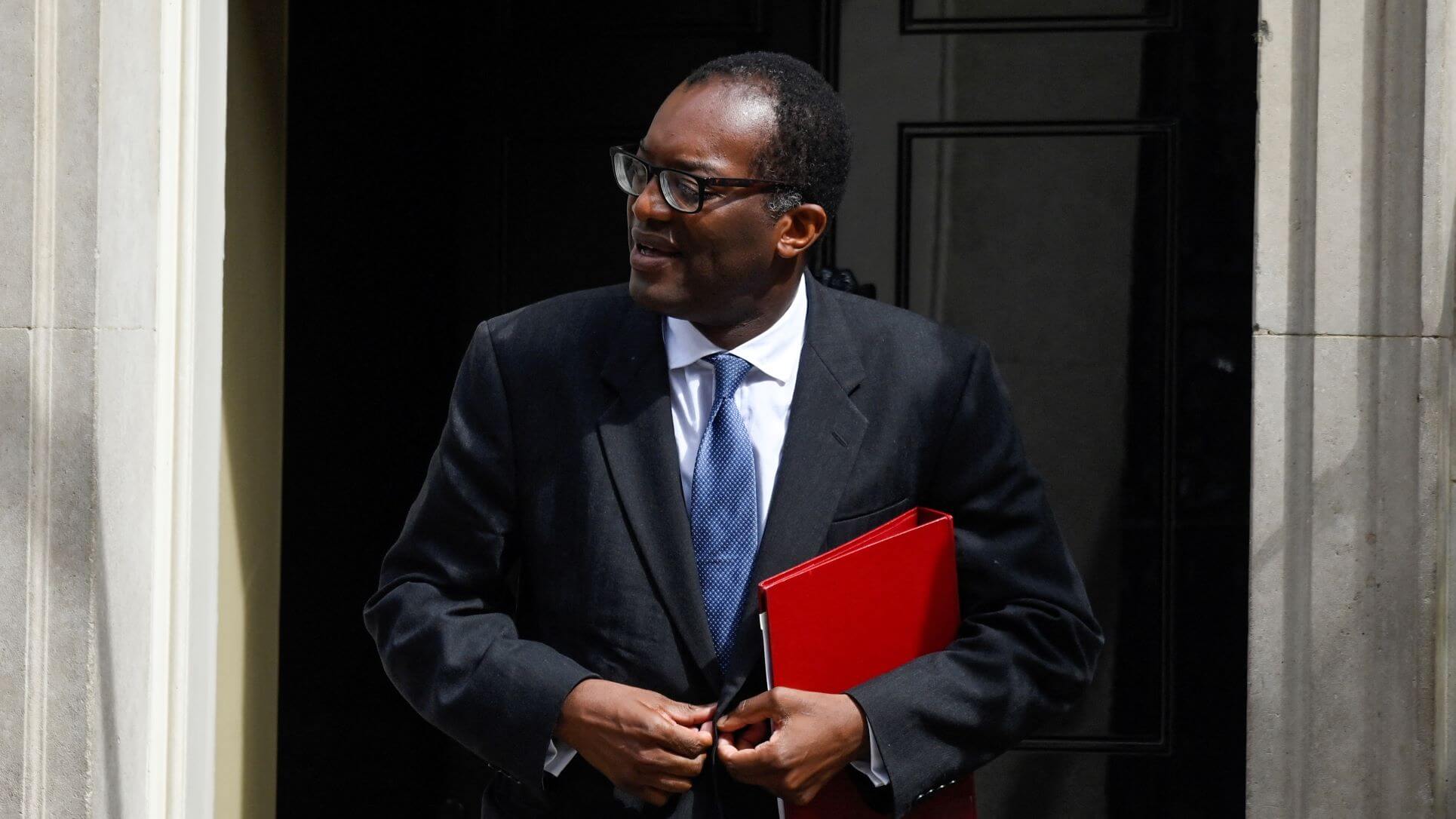