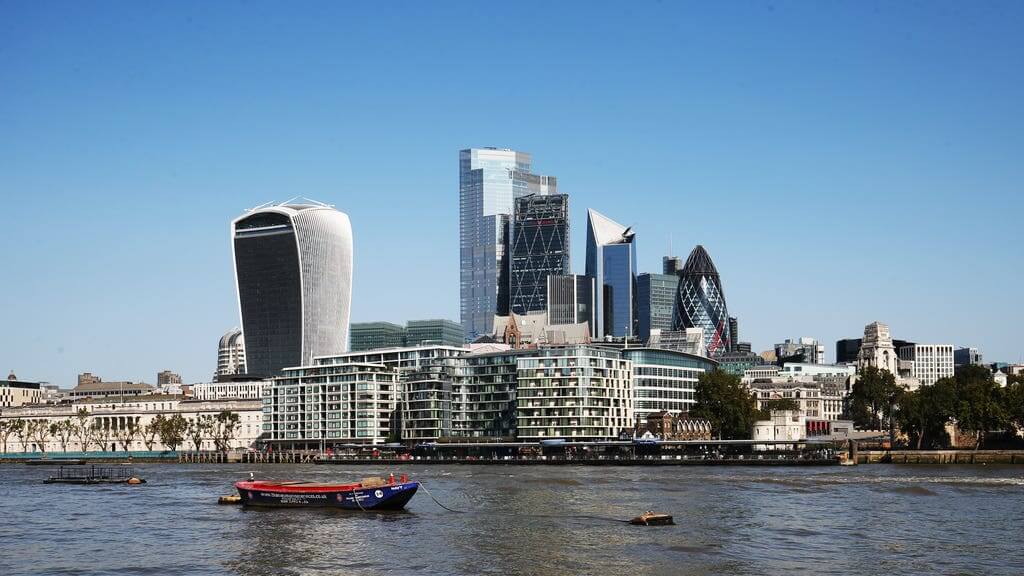 Office investment in Portugal’s capital reached 982 million euros in 2019, twice as high as the previous year.

In the last ten years foreign investors have accounted for 80% of the demand and despite the catastrophic effect of the pandemic, that level of demand is likely to be sustained in the years to come. In anticipation, the city has around 320,000 sqm of office space under construction.

According to a survey published by the Institute of Directors in February 2019, one third of British companies were considering relocating in order to better access the European market.

The Portuguese government has worked to encourage and facilitate this kind of foreign investment and with inexpensive office space available all around the country, many start-ups are following some of the world’s leading countries and setting up a base there.

Google, Amazon, Mercedes-Benz, Volkswagen and the Danish wind-turbine company Vestas, have all established tech hubs in Portugal, enticed not just by the low cost of office space but by the pool of inexpensive expertise.

In Lisbon, 53% of workers, aged 20-30, are STEM graduates and they can be hired for half the cost of expertise in other European cities.  Since 2016, Lisbon has been home to the Websummit, which it will host for the next ten years, a significant indicator of the city’s importance in the tech world.

The Portuguese government established a 200 million fund to aid foreign companies relocating to Portugal and created a simple online process for start-ups.

Foreign workers, working in what are identified as strategic industries can benefit from Non-Habitual Resident status and their income is taxed at a 20% flat rate, with any income being earned outside of Portugal, tax exempt.

Although London continues to attract significant start-up investment, the detrimental impact of Brexit and the crippling cost of office space in the city may see a drift of investment from London to Europe and in particular to Portugal’s sunny coastal capital.

Lisbon’s thriving business scene, with its strong English speaking business infrastructure is a fertile ground for start-ups looking for access to European markets.

There are start-up hubs a plenty and aside from a raft of financial incentives there are of course the lifestyle incentives: the opportunity to live in a city with 2,800 hours of sunshine a year and access to some of the best beaches in Europe in a country which has been rated as the third safest in the world.