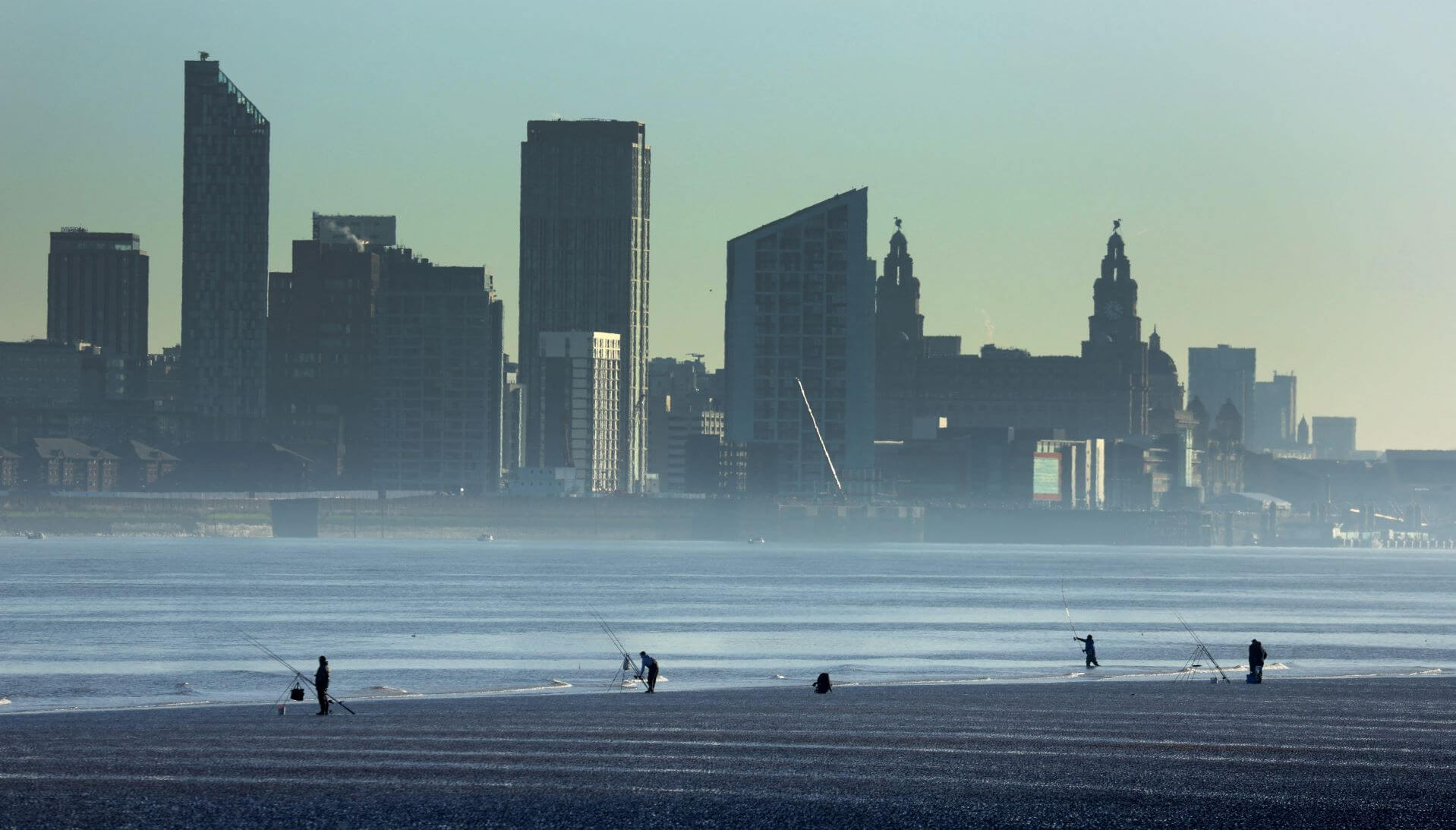 British manufacturers expect the biggest drop in production since the start of last year over the next three months, a monthly survey from the Confederation of British Industry (CBI) showed on Wednesday.

The CBI's expected output balance - which measures the difference between the percentage of manufacturers who expect a rise in output over the next three months, and those who expect a fall - dropped to -17% in September from -2% in August.

"It is clear that the downturn, which originated in consumer-facing services, has spread to manufacturing," CBI deputy chief economist Anna Leach said.

However, order books were stronger than expected at -2%, up from -7% in August and beating economists' expectations in a Reuters poll for a further drop to -11%. 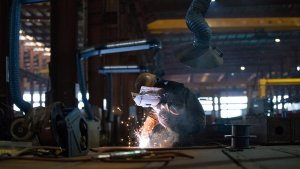 Chip Makers Have A Message For Car Makers: Your Turn To Pay 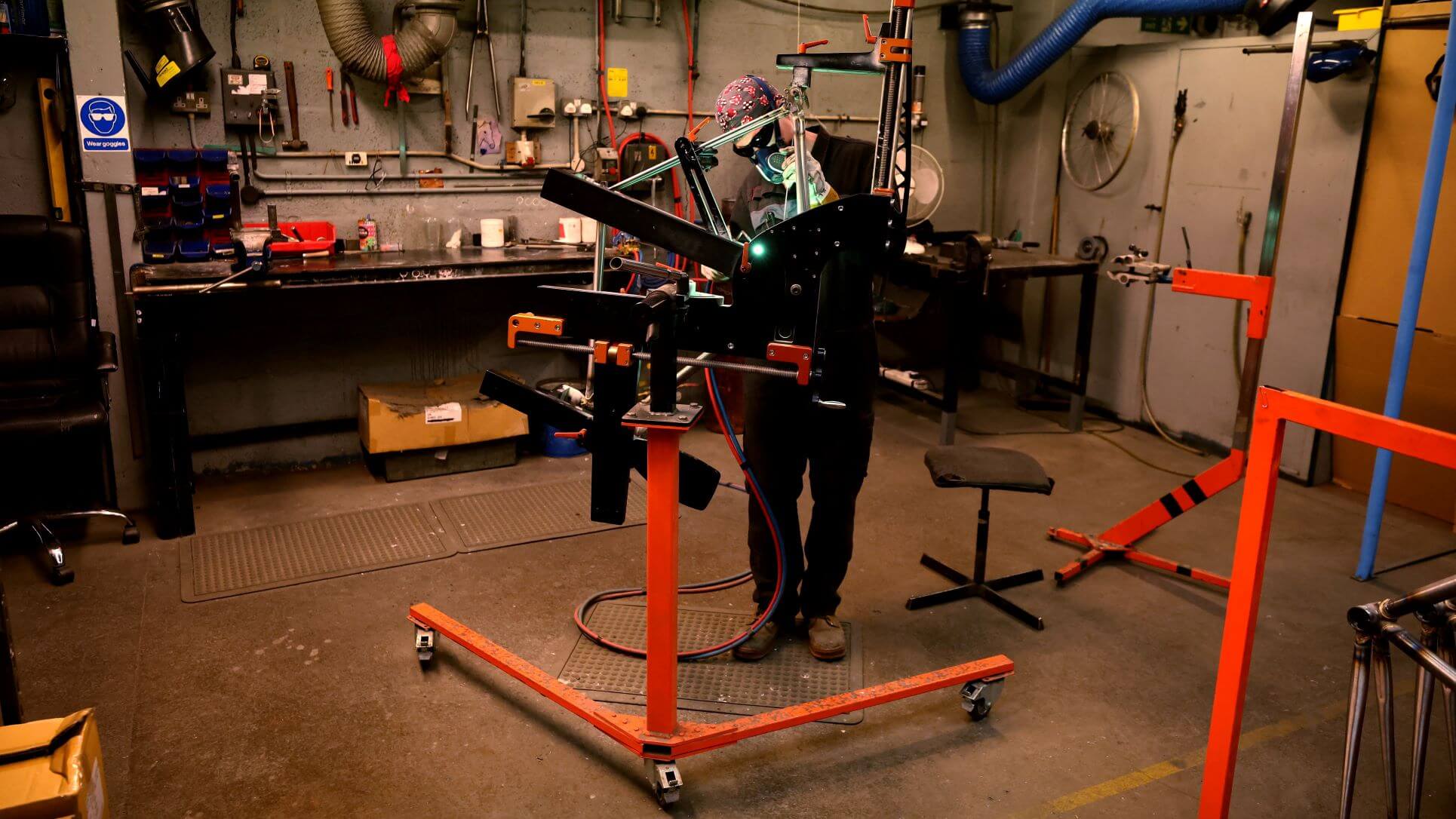