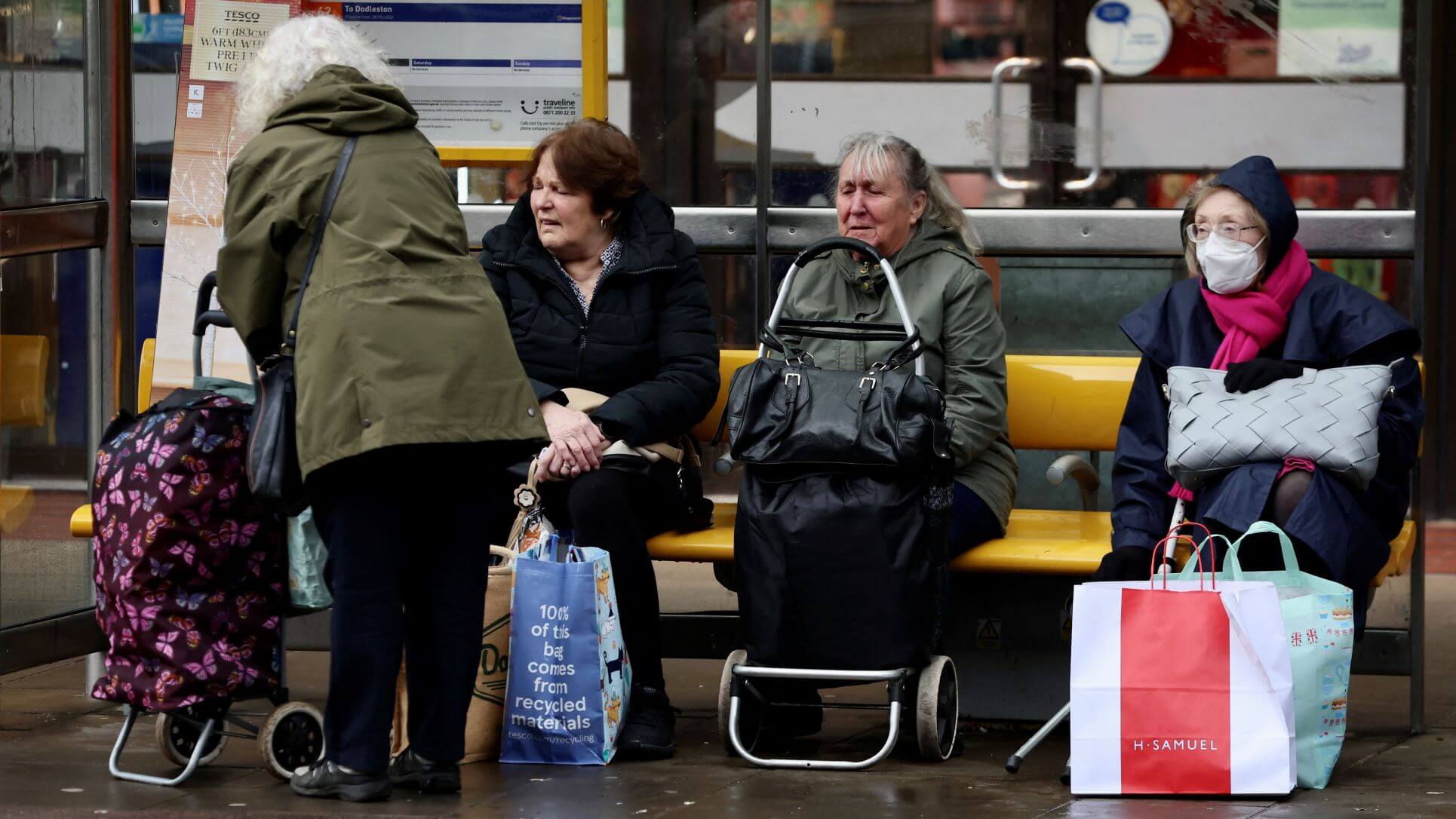 British retail sales staged only a partial rebound last month after shops closed in September for the funeral of Queen Elizabeth, and they remained below their pre-pandemic level as soaring inflation hits spending power.

Retail sales volumes rose in October by 0.6% month-on-month, following a 1.5% drop in September.

A Reuters poll of economists had pointed to a 0.3% rise from September when Britain held a one-off public holiday to mark the funeral of the queen which was observed by many businesses including retailers.

The ONS said retail sales volumes remained 0.6% lower than their pre-pandemic level, a reminder of the economic challenge facing finance minister Jeremy Hunt who on Thursday said Britain was in a recession.

However, he also announced tax hikes and a more austere approach to public spending to fix the public finances and the country's economic policy reputation after former prime minister Liz Truss's controversial "mini-budget".

"There is no question that the retail sector will face unprecedented challenges in 2023," said Lisa Hooker, industry leader for consumer markets at PwC.

Consumers have been cutting back on their spending as inflation has soared, hitting 11.1% in October according to data published earlier this week.

The Office for Budget Responsibility said household disposable incomes would fall by 4.3% in the current financial year and by 2.8% in 2023/24, the sharpest declines in records dating back to the 1950s.

That two-year slump would wipe out all the growth in living standards over the eight years to 2022, the OBR said.

A survey published overnight showed consumer confidence improved this month from October but remained close to an all-time low.

Britain's biggest supermarket group Tesco on Wednesday reported a sharp rise in the number of shoppers looking for "reduced to clear" food.

UK Shoppers Cut Back On Spending As Inflation Takes Its Toll 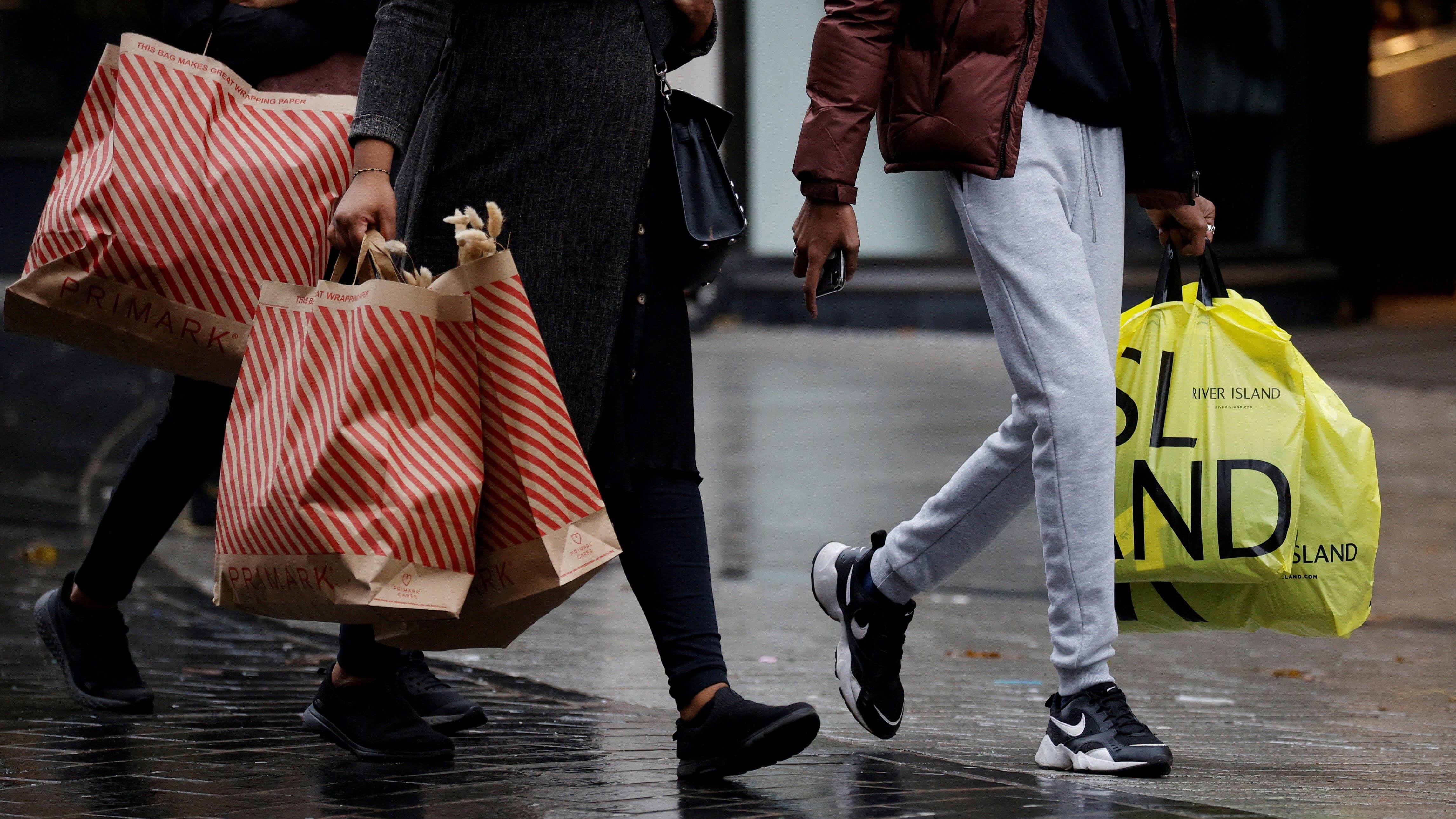