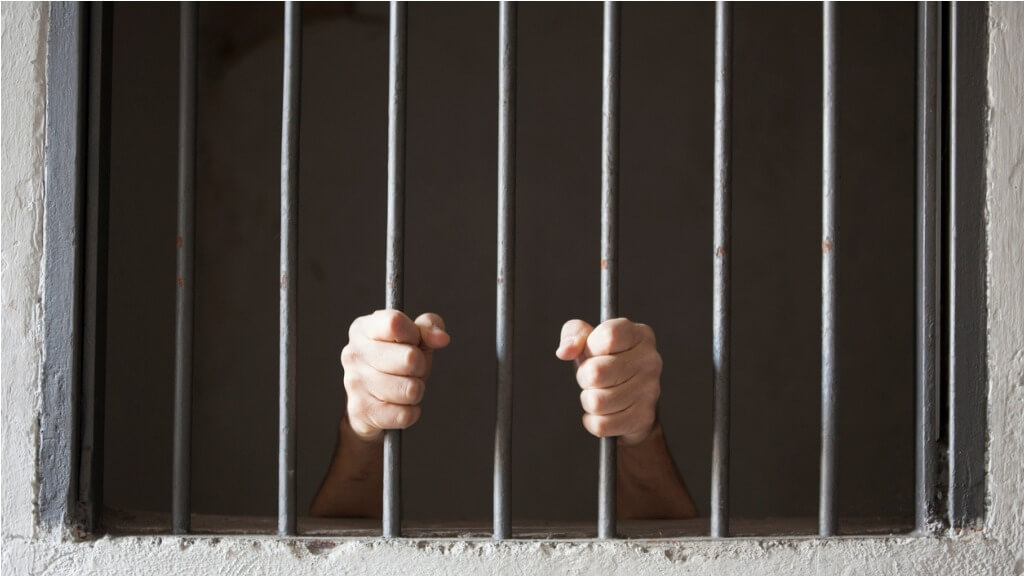 While many business owners and managers will not ever face the prospect of finding out that one of the employees that they rely upon has been incarcerated, it is still an eventuality worth preparing for.

To that end, here are a few pieces of advice for anyone who has to cope with the incarceration of a team member so that this process is less of a struggle.

Find out where they are being held

Knowing where an employee has ended up after the decision is made to send them to prison, for whatever reason, is clearly useful for an employer.

Thankfully this is also relatively straightforward as a result of the modern tools that are available for pinpointing particular inmates.

For example, if you want to locate a person in a prison in Florida, you can search for them online and get all of the publicly available information about where they are and what specific policies are in place at the facility in question which will determine your next steps.

In the case that the employee is being incarcerated for a protracted period, from a few months to several years, you may deem it sensible to terminate their role with your organization.

One option is to end the relationship between these two parties by focusing on the fact that the employee is effectively incapable of keeping up their end of the contract they signed when committing to work with your business.

This is not the best option, as it could be used as grounds for unfair dismissal given the ambiguities involved.

The better route is to determine if the employee can be dismissed because of the way that their conduct that caused their arrest and imprisonment relates to their role in the workplace. In the case of a violent crime, for example, it should be reasonable for an employer to seek termination on this basis.

Likewise if you can produce tangible evidence that without the employee being able to work, your company would be incapable of operating, termination is a legitimate option.

You not only need to think about how an employee’s imprisonment impacts your organization, but also what rights they are afforded which you as an employer must recognize and respect in the way you proceed.

For example, while you do not need to pay the salary of a member of staff who is in custody ahead of a trial and thus unable to work, you will need to adhere to this commitment if you have simply suspended the individual following an arrest from which no further action has been taken by the authorities.

If in doubt, always seek the advice and guidance of a legal expert. It also makes sense to prepare for this eventuality with internal policies that can kick in as and when an employee is incarcerated, rather than rushing to cope with this crisis only after it has struck home and caused disruption.