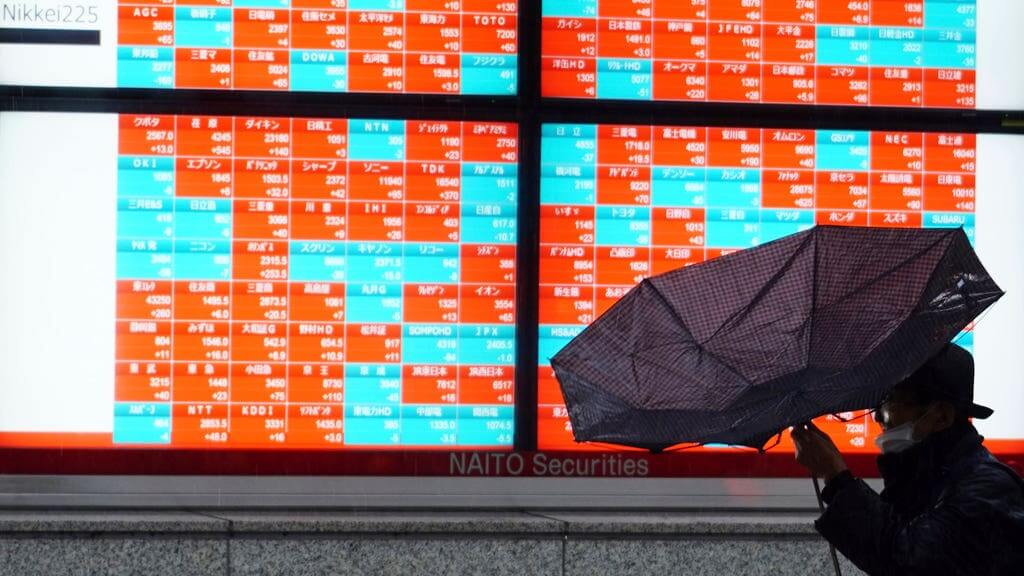 The Japanese economy grew at an annual rate of 12.7% in October-December, marking the second straight quarter of growth amid a recovery from its pandemic slump, according to government data released on Monday.

The world’s third-largest economy recorded growth in consumption, government spending and exports for the final quarter of last year, compared to the previous quarter, the Cabinet Office said.

Japan’s seasonally adjusted gross domestic product had grown at a dramatic annualised rate of 22.9% in the July-September period.

GDP is the sum value of a nation’s products and services. The annualised rate shows what the rise or drop would have been if that same pace had continued for a year.

Prospects for the future appear relatively good, with trade resuming, and a vaccine rollout in nations that are Japan’s key trading partners, such as the US and other Asian nations.

For the 2020 calendar year, Japan’s economy sank 4.8%, the first year of contraction in 11 years. Quarter on quarter, the economy grew 3% in October-December, according to preliminary data. 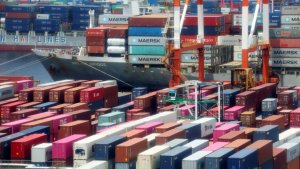 Japan’s Economy Shrinks At Record Rate Due To Pandemic